Valentine’s Day is already over, so now whatcha gonna do with your time while recovering from all that loveborne, barely lube-diminished friction, O profligate and culturally attuned citizen? 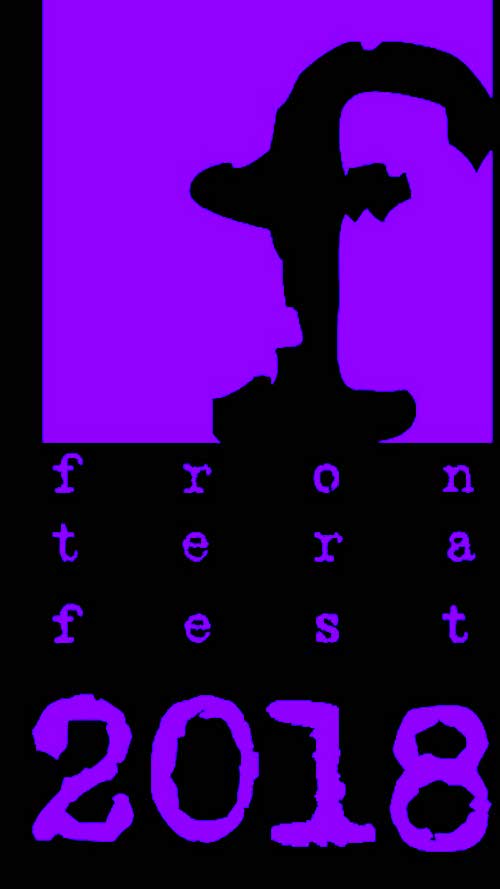 1) This is the last weekend of 2018’s FronteraFest Short Fringe, which means that it’s Best of the Fest time at Hyde Park Theatre. Which means that the most potent part is all concentrated at this end of the thing, like when you suck a spliff until all the THC’s crowded into the remaining roach and is thus about four times (colloquially verified!) as powerful as the rest of the experience, right? But which also means that, yeah, Short Fringe tickets might be sold out by this point – better check that website for just even a possibility.

2) You want to hie yourself over to the Dougherty Arts Center, tell you what, because that perennially taken-for-granted community bastion of culture and craft is hosting an artshow (“Refigured: Radical Realism,” in the lobbyside Butridge Gallery) that will be one of the best you can see in Austin this year. No shit – I’m a little surprised, too. But, look, Jennifer Balkan and Dana Younger and Alejandra Almuelle and Karen Maness and Felice House are among the superstars represented … and that’s only half of it. And the whole of it – all that sculpture, all those paintings, and all those artists – will be at Friday night’s opening reception. So, yes, stop by to feast your eyes and say hello to some incredible talent.

3) Speaking of world-class art events, the Blanton Museum’s opening Ellsworth Kelly’s Austin edifice this Sunday at noon. That’s the big white building that, with its stained-glass arrangements like intentional shards from some rainbow embedded in the architecture, could serve as a polychrome “So, nyaaaaah!” to Houston’s Rothko Chapel. Mayor Adler’s gonna be there, too; you can ask him, “Yo, Steve, how does this fit in with CodeNext?”

4) Stephen Mills of Ballet Austin is bringing two of the world’s most in-demand dance makers from NYC to the ATX this weekend, thus improving the Long Center’s storied boards with works by those Masters of Dance aka Justin Peck and Pam Tanowitz – and a little something of his own, too – while pianist Michelle Schumann works her magic on the keys.

5) If the intro to this week’s Five Arts Events rankled you a bit, maybe that’s because you personally missed a love connection sometime during the past several days? Like, everybody in the world was out there gettin’ laid but you? Yeah, we totally understand, hon. That’s why ColdTowne Theater’s Missed Connections show on Saturday is such a spot-on riot of a good comedy time for all concerned.