Artistic director said to have violated policy on harassment 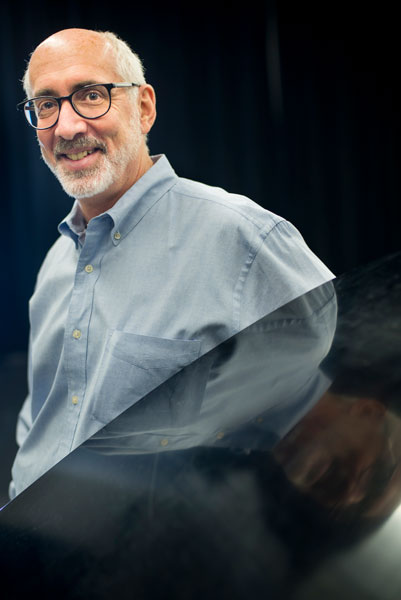 Austin Opera announced today that it has "terminated the employment contract of Principal Conductor & Artistic Director Richard Buckley, effective immediately," following an investigation conducted by the company and outside counsel that revealed "inappropriate behavior in violation of the company’s policy on harassment."

In a statement released to the media, the company stated that the behavior that had occurred "was not consistent with the values and standards of Austin Opera" and that it "will take steps to ensure that those impacted by this conduct have access to any support they may need. Out of respect for those affected by this conduct, Austin Opera trustees and staff will not be disclosing any further details about the incidents that occurred." Buckley has been affiliated with the company since 2003, when he was hired as artistic director of what was then Austin Lyric Opera.

In the interest of full disclosure, I will note that I was initially contacted about this action as a member of the cast of Austin Opera's current production, Ariadne auf Naxos. The production opened last Saturday and has two performances remaining. I was told that those performances on Thu., Feb. 1, and Sun., Feb. 4, will go forward as scheduled, but with Robert Mollicone, who has served as pianist and coach on the production, conducting. Mollicone is on the staff of San Francisco Opera, where he was recently named assistant to Music Director Nicola Luisotti. 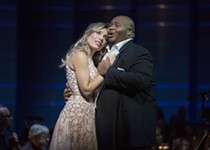 Review: Otello
Austin Opera staged a victory worthy of the Lion of Venice