Counting it down, arting it up, struggling with the goddamn tinsel

Just one weekend away from the weekend that’s got December 25th attached to its side like some sort of holy barnacle. Something’s coming up, yes, and it might be Pikamas or it might be something much more familiar. But this weekend? This weekend, the arts scene is still keeping it pretty secular … and entertaining AF.

Check out these recommendations: 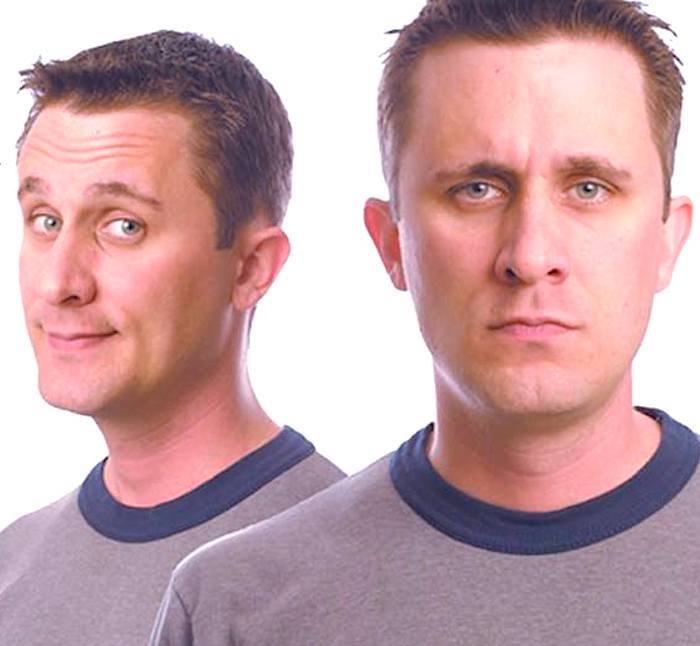 Rob Nash? Yeah, he's gonna make you laugh. But also? He could kill you right now.

1) The ridiculously talented writer and performer Rob Nash is back in town this weekend, presenting his one-man-but-umpteen-characters show called Holy Cross Sucks at the Vortex. You remember high school in the Eighties? Nash remembers: He went to a Jesuit school in Texas, the poor fool. And now he brings it all back to hilarious life, embodying all those geeks and jocks and mean girls and – OMG, it totally makes you wanna hide behind your Trapper-Keeper, but you’re just laughing too damned hard, aren’t you? Note: The show’s being filmed for industry-pitching, too.

2) Who waits for Eeyore’s Birthday to go to Pease Park? OK, OK, you’re right. But even those who do wait for that donkeyversary have an equally fine reason to go right now: David Deming’s magnificent Mystic Raven, that darkly towering sculpture of his, is being relocated there by our friends from the Contemporary Austin. And the work’s unveiling – or, in any case, the welcoming reception for it – is this Saturday morning. Corvid or not, here we come.

3) You think it’s called the Institution Theatre because, maybe, the people who perform there are a little bit, ah … unstable? They’re certainly talented, even if they’re caught a little off-guard. Off-guard to the extent of shouting Fuck, It’s Christmas! That’s also their top show this weekend, directed by Tom Booker, wherein “Alex Jones stops by with his truthified version of The 12 Days Of Christmas, Lt. Gov. Dan Patrick reads Biblical Bedtime Stories, and Santa Claudio crashes the party with premature Yule tidings.” You don’t wanna mess with that Santa Claudio, tell you what – his sole reindeer is a malevolent creature called Pixie – but you do wanna catch this show before you leave out any milk and cookies on the 24th.

4) The best kind of music-making robots, we think, are the kind that have been dreamed up by a musically savvy and tech-obsessed individual who’ll hack together whatever raw materials it takes to conjure the notes and the beats that can do justice to a full-on Christmas concert. That’s Matt Steinke. That’s Octant. That’s this fourth annual robo-musical spectacle for the holidays, whirring into high gear, thanks to Northern-Southern, this Friday and Saturday at Mission Possible.