AND YOU TOTALLY WON'T BELIEVE THE FOURTH ONE!

Well, OK, tbh you may very well believe the fourth one. And the other four as well. We’re just trying to make things easier for you here, is all, O busy Austinite. Always on the go, always working some spiritually enriching hustle, you might could use our friendly assistance in combating the oppressive, near Thanos-level tyranny of choice. Thus: 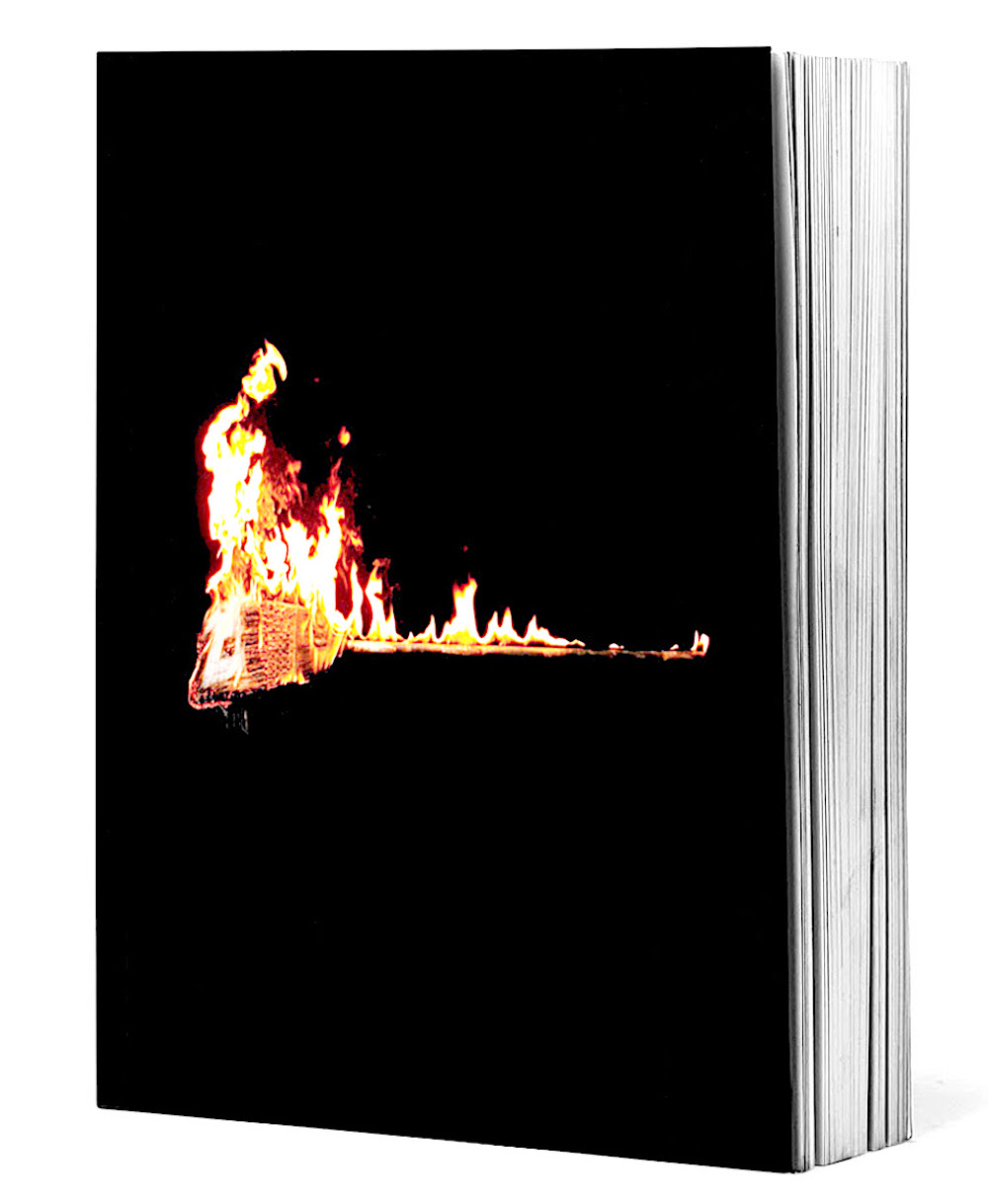 Co-Lab Projects: Always burning down, you might say, the house

1) This is the final weekend of the two weekends of the East Austin Studio Tour, the annual Big Medium-driven initiative that opens dozens & dozens of private artists’ studios and public art galleries on the sunrise side of the city to public enjoyment and celebration. But you, uh, you probably already knew that, eh? And here are some recommendations for your greater arting convenience.

2) Death may be a part of that EAST, but that’s only because death is, directly or obliquely, eventually a part of everything, isn’t it? However, Co-Lab Projects’ mortality-positive “Good Mourning ’Tis of Thee” exhibition isn’t a part of EAST – it’s right there on Congress Avenue – and this Friday night is its catalog release party. The event’s a sweet Downtown fandango fomented up by that Sean Gaulager and Alyssa Taylor Wendt, and we promise that your life will be much improved by attending.

3) Is this the weekend, citizen? Is this the weekend you check out some comedy improv in the ATX? It’s a good time for that, because there’s the retrolicious Barney Miller show going on at ColdTowne, and that divinely deranged God vs. The Devil show at The Institution, and The New Movement’s Stuffed: A Thanksgiving Puppet Comedy Show – which might be more of a sketch situation, come to think – and but you wanna know what’s maybe the bittersweet best time of this sort of thing right now? Friday’s Date Night gig at The Hideout, in which the scene’s MVP Michael Joplin performs with The Knuckleball Now one last time before heading to L.A. to, uh, to take underwater ballroom dancing classes with Josh Meyer? Something like that, damn it all, so now’s the time to bid your farewell.

4) Ah, the joint is gonna be jumpin’ this weekend, especially if the joint is the Texas Federation of Women’s Clubs Ballroom – because that’s where the annual Austin Lindy Exchange is cutting loose in full vintage vigor, with live bands giving your feet more wings than a host of angels has. And of course it’s that Austin Swing Syndicate hosting all the high-energy hullaballoo, so you know the four-day party’s gonna be just what your dancing feet’ve been waiting for.

5) And now, Austinite, some live theatre for your consideration. Some live theatre that was scripted by Tarell Alvin McCraney – the man who brought the world the recent Oscar-winning film Moonlight. But, see, there’s additional reason to recommend this drama: It’s a Capital T production (always a good sign) and is directed by Jason Phelps (another good sign) and the stars of this thing are – well, hell, read our review right here before seeing if you can score some tickets to this final weekend at Hyde Park.