Stand-up comics and classical musicians aren't the first folks you turn to during a natural disaster, but that doesn't mean they can't be a big help when one happens. Just look at what a host of local performers have done to provide relief to Southeast Texans laid low by Hurricane Harvey. 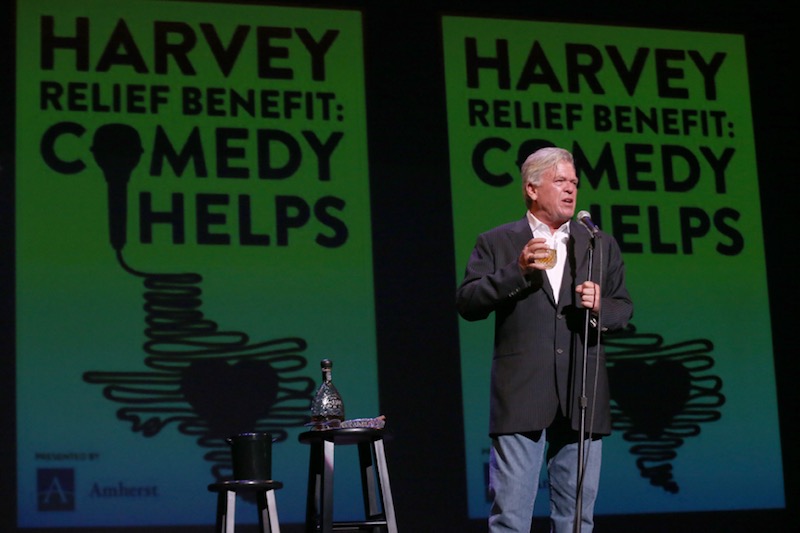 Two nights later, it was the punch line masters' turn, taking over the Paramount Theatre for Harvey Relief Benefit: Comedy Helps. The evening was spearheaded by a couple of Austin comedy vets, Turk Pipkin and John O’Connell – who had engineered a similar event following Hurricane Katrina – in partnership with the historic venue. Joining them were a few comedians who were no strangers to the Paramount stage: Ron "Tater" White, Chris D’Elia, and Iliza Schlesinger. They raised more than $250,000 for the American Red Cross’ Hurricane Harvey relief efforts in Texas. 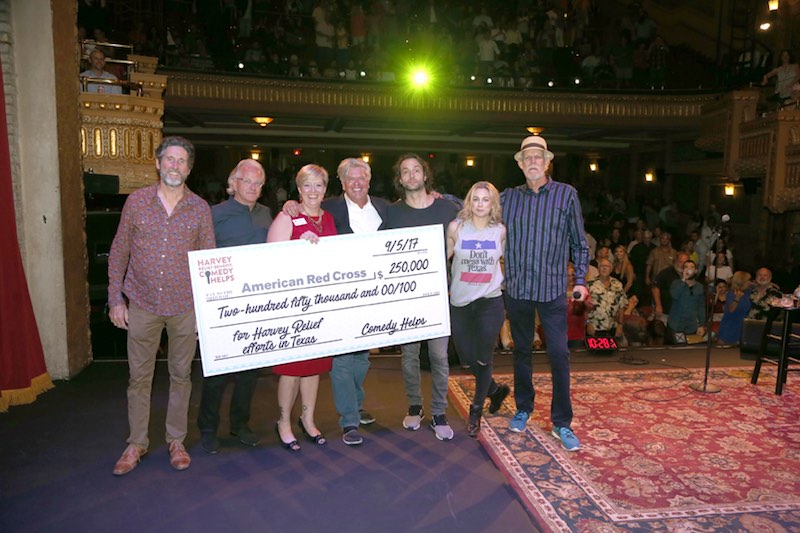 You might think that the Paramount would consider a quarter of a million dollars a decent contribution to the relief effort. But it isn't stopping there. When stand-up sensation Jim Norton brings his Kneeling Room Only tour there on Sat., Sept 30, all proceeds from the show will be donated to Hurricane Harvey relief. If you need a taste of Norton's special brand of stand-up to encourage your attendance, then check out his special Mouthful of Shame, currently streaming on Netflix.

Update, 11:45am: And the University of Texas' Butler School of Music has just announced HurricAID, a four-hour benefit concert on Tue., Sept. 26. For a suggested donation of $20, you'll be able to hear students, faculty members, and guest artists perform from 6-10pm in Bates Recital Hall. Gifts are also being accepted through the Horns Up for Harvey Relief campaign. 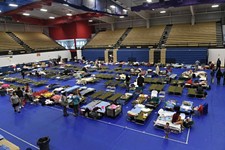