Five Arty Things to Do This Weekend: Sept. 8-10

Not so’s to overload your entertainment schedule or anything, right?

An embarrassment of riches, is what they call it: almost every weekend here in the ATX. But this weekend, in addition to the many opportunities to assist our Harvey-racked neighbors, it seems there’s even more going on than usual … 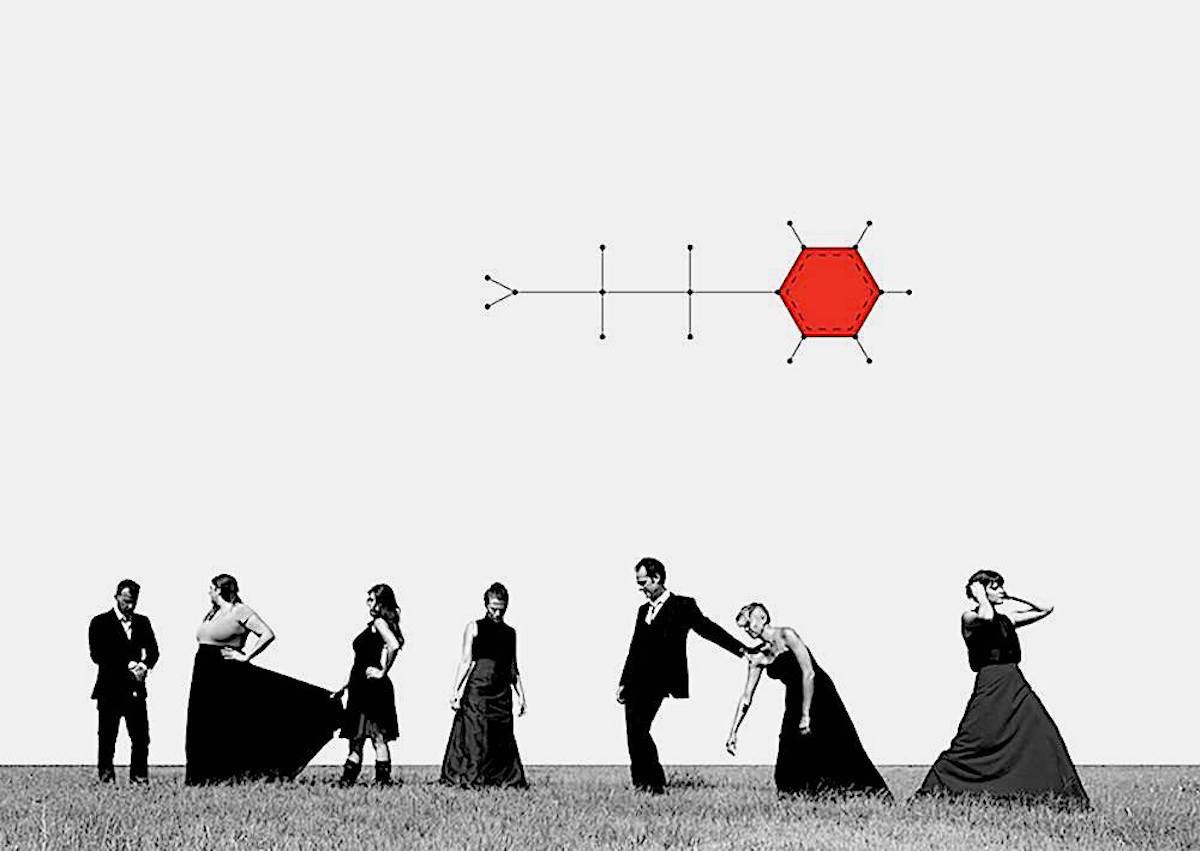 1) This? This is the finale, the terminus, the kinetic apotheosis of Jennifer Sherburn and Natalie George’s yearlong wonderment of a project, as 11:11:11 takes over parts of Carson Creek Ranch with 20 performers choreographed by Sherburn, preceded by a solo performance from Rosalyn Nasky (with a live score by Matthew Steinke and his robots ), and everything winding up as a groovalicious dance party out there in the roughly domesticated wilderness beneath the vault, the vault, the vault of heaven.

2) Check it out, ese, as the Latino Comedy Project’s Adrian Villegas goes brilliantly solo in Barrio Daze at the Institution Theater, performing a diverse array of Mexican-American characters on one stage, blazing an arch critique of contemporary societal bullshit – a critique that’s increasingly relevant in these Trumped-up times but might also leave you laughing helplessly through the entire show: This man’s as funny as he is trenchant, and he’s trenchant AF, and, madre de dios, we need both the wake-up call of these perspectives and the dark humor that they’re leavened with.

3) Speaking of societal bullshit, you might want to check your righteous male sensitivity at the Spider House Ballroom door this weekend – before paying witness to what kind of show Katie Stone, Erica Lies, and Tauri Law-Phillips have concocted from the raw material of men’s rights activism. But, no, although you’ll probably be grinning like a fool at the sharp antics of The Menenists, it’s – listen, it’s okay to cry, too, right? It’s human, okay? Okay, bro? You – hey, you alright, man?

4) It’s never not a good idea to stop by Canopy on Springdale and see what’s up in one of this city’s hottest hotbeds of visual-arts creation. But what’s up this weekend is Canopy Go, the complex's annual event where all the studios and galleries are open to the public, and there are a vibrant cluster of exhibition openings – at Bale Creek Allen Gallery, at Modern Rocks, at Big Medium – on Saturday night. So, what are you waiting for? A pedicab?

5) You like comic books, right? And zines? And you dig the sci-fi and the horror and the whole DIY world of geekish industry that celebrates those distinct flavors of modern culture? Then Staple! The Independent Media Expo, now in its 13th year, is just the place for you (at the Millennium Youth Center) this Saturday and Sunday. Try not to have too much fun, though. Try to maintain a little dignified composure, citizen. But also buy that Keith Knight a drink, okay? Maybe two.