Five Good Things to Do in Austin This Weekend

On what’s already the second weekend of June, yes

Time flies when you’re having fun … damental problems dealing with reality – as any number of politicians could tell you. But, except for our No. 1 Good Thing to Do, let’s leave politics aside and have some art-fueled enjoyment over the next few days and nights: 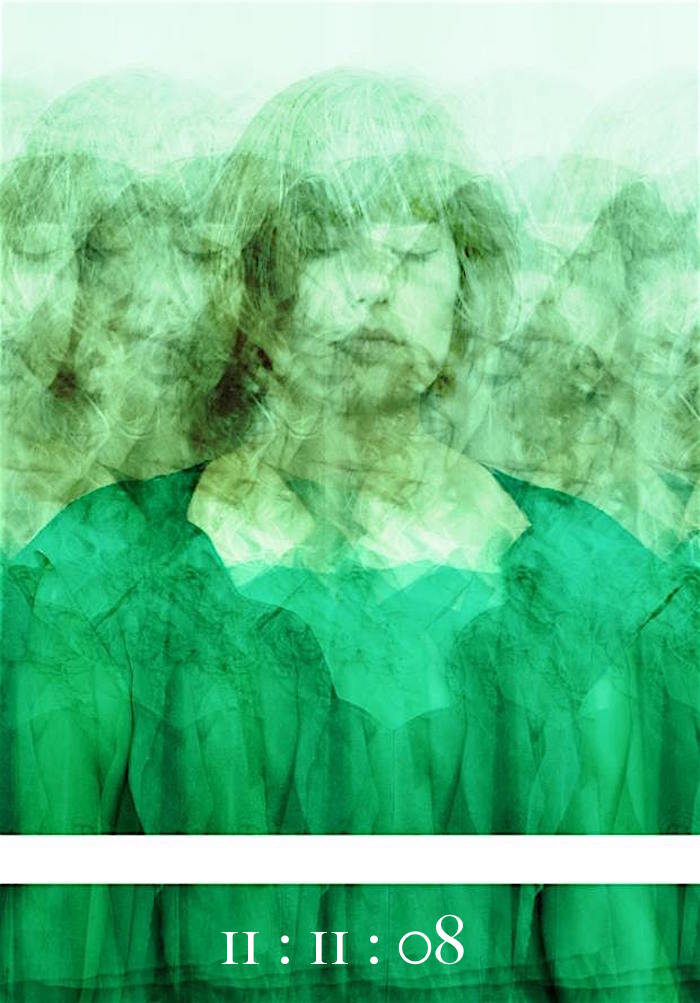 1) FLIP A BIRD Yes, that’s right. Even before you consider entertainment options available from June 9 to 11, take a moment to form the fingers of your dominant hand into the near-universal symbol of derision, thrust that hand boldly into the air in the general direction of the Texas State Capitol, and loudly and resolutely pronounce the words “Fuck you, Greg Abbott.” Or maybe – because you don’t want to be even metaphorically party to carnal knowledge of that sack of emotionally stunted meat – instead silently consider, with a modicum of sympathy, how a possibly decent child from Wichita Falls could grow up to become not just the governor of Texas, but a hollow, corporate lickspittle whose very presence would probably make Jesus Christ throw up a little in his mouth. Either way, do keep that bird flying – as a proud inhabitant of Austin, Texas, The City That Doesn’t Smell Free Enough for Abbott™. And now – onward!

2) SECRET SERIES: SECRET FURNITURE It’s somewhat less of a secret that the final third of this professional trilogy is likely to induce an aesthetic orgasm or two, deep within the brain’s interior-design cortex. Imagine some of the best stuff from whatever home-furnishing Tumblrs you might follow, locally sourced and convened under the welcoming roof of Cloud Tree Gallery. With an opening reception on Friday, oh my, yes.

3) GENTRIFUCKED The acclaimed Latino Comedy Project returns to Spider House Ballroom with this show, as funny and barbed as ever, about what’s been happening on the Eastside of our tumultuous town. And you know we recently interviewed the LCP’s Adrian Villegas about the whole deal, right?

4) 11:11:08 And here’s the latest installment of the ongoing series of danceworks from Jennifer Sherburn and Natalie George Productions, a series that’s been rocking the city so proteanly since it began last November. Note: Besides showcasing the human-body kinetics themselves, this new work delights with the oversized sculptures of The Paved Garden surrounding Dimension Gallery.

5) SCHEHERAZADE Did we say “leave politics aside”? … And then we blurb Gentrifucked – and now this, too? And yet, it’s all about relativity, isn’t it, citizen? Relativity and perspective. For instance: Think you’re being othered? Try being Muslim in the current Trump-humped climate of these United States, you’ll know what being othered is. Or maybe you are Muslim, and you know all too well what it’s like, yeah? Either way, consider checking out this new show from GenEnCo and the Vortex, wherein kt shorb has directed collaborators of Middle Eastern heritage in using the classic Arabian Nights stories as a basis for exploring Islamophobia, terrorism, detention, and that “Muslim Ban.”