The Austin Critics Table marked its 25th year of recognizing outstanding achievements on the local arts scene with a squadron of new critics presenting awards, a city proclamation acknowledging the occasion that included a recipe for a martini, and lots of gracious, heartfelt speeches from the winners. 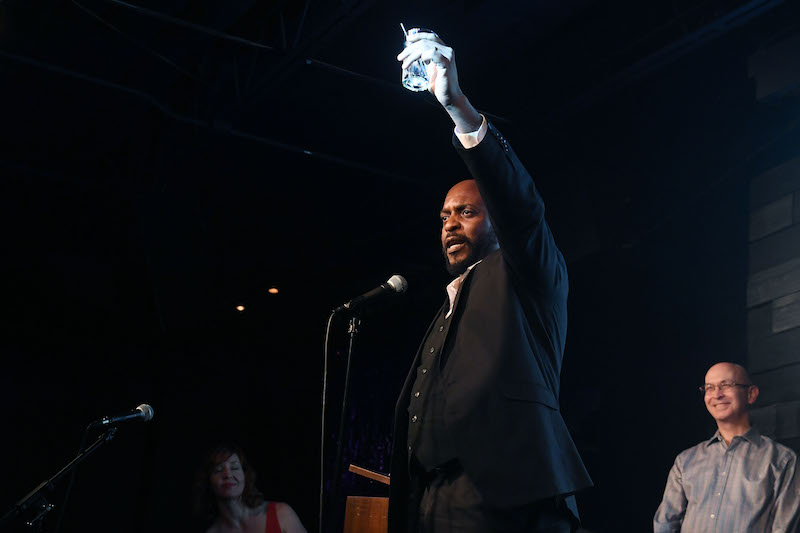 Marathons are run in less time than it took the members of the Table to dispense the 38 awards – if the ceremony didn't actually cross the four-hour mark, it came perilously close – so the Cap City Comedy Club showroom was considerably less full when the final honors were bestowed on the outstanding theatre productions.

That said, the evening was not without its memorable moments, such as an operatic toast to Austin artists by Liz Cass (an award-winner for her performance in the chamber opera Pancho Villa From a Safe Distance), a full-blown aerobics workout by Independent Project winner Erica Nix, and the most hilariously profane speech ever made by an inductee to the Austin Arts Hall of Fame, from absent honoree Zell Miller III and delivered by his longtime stage manager Lindsey Ervi, in which Miller simultaneously thanked the critics for the honor and raked them across the coals for not recognizing his show Ballot Eats the Bullet, and then called out specific critics and artists by name for what they had done and failed to do. Some ears will still be scorched this morning. (The other inductees this year were choreographer Kate Warren and Flatbed Press co-founders Katherine Brimberry and Mark L. Smith.)

The city proclamation with the martini recipe was not a gag, like some of the other moments in the ceremony. It was arranged by Wyatt Brand head and awards ceremony co-producer David Wyatt, who read it to the crowd and announced that it would be read in Council chambers on Thu., June 8.

The Critics Table membership was expanded this year to include several online outlets, including Broadway World Austin, Central Texas Live Theatre, Conflict of Interest TX, Arts and Culture Texas, and Austin Entertainment Weekly. Of the 20 members of the group, 10 were present to hand out the honors. 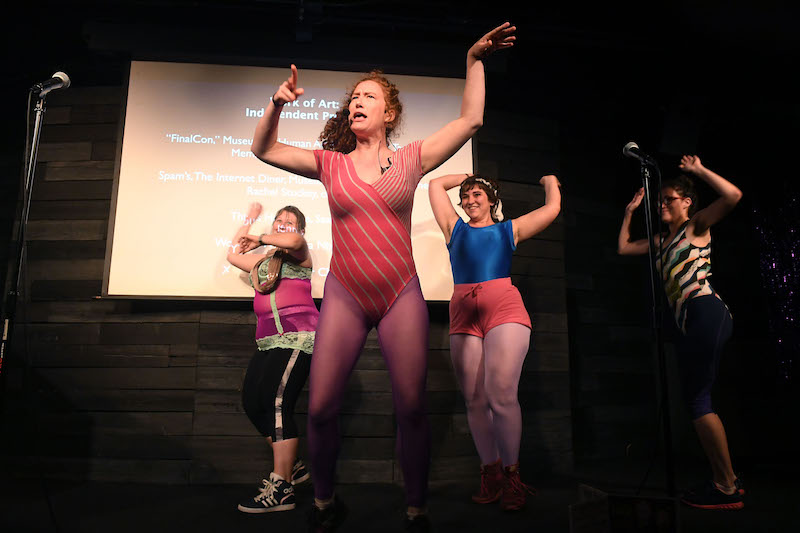 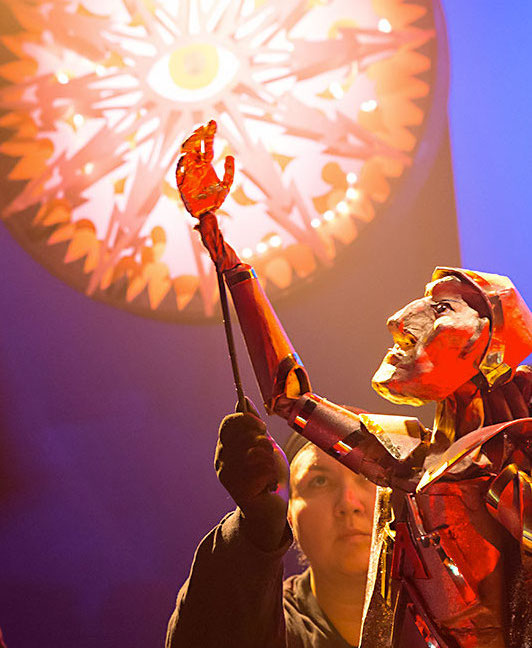 Jason Amato's work on Atlantis: A Puppet Opera was honored with an award for Lighting Design (Photo by Errich Petersen)

Chamber Performance
I, Too: The Voices of Langston Hughes, Living Paper Song Project 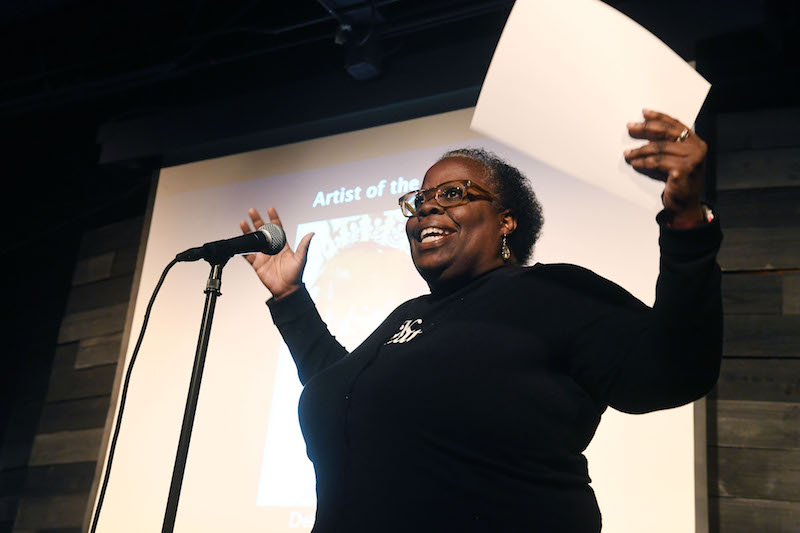 Deborah Roberts, winner of the 2017 award for Outstanding Artist (Photo by John Anderson)

Solo Gallery Exhibition
“Tammie Rubin: Before I Knew You, I Missed You,” de stijl | PODIUM FOR ART 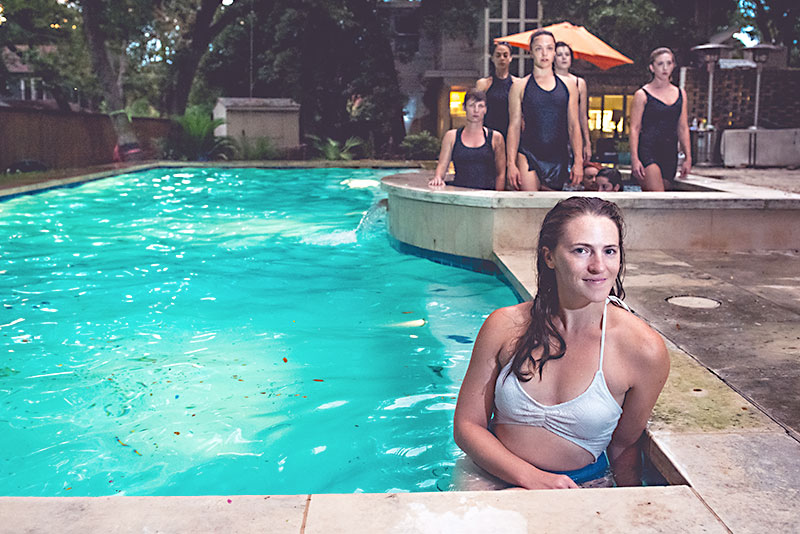 Teaching by Example Award
Babs George and The Actor’s School