2017 Austin Sketch Festival: What to See

Maybe all of it, yes – but OMG let’s not be ridiculous

The Austin Sketch Festival kicks off tonight and goes madly, gloriously, all the way until Sunday’s over and the last afterparty has disintegrated in a cloud of weary laughter, stale Doritos, and the faint tang of instant nostalgia. 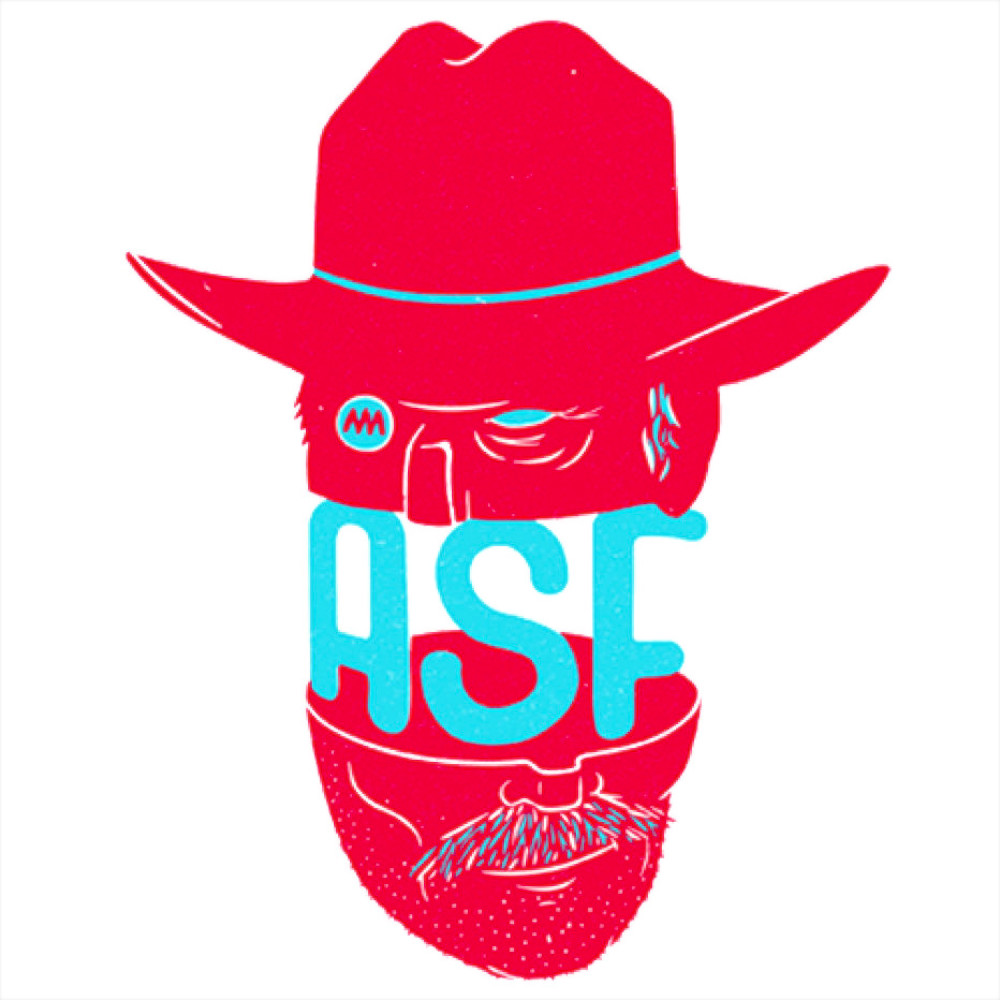 There are so many performers at this festival, and so many shows, featuring popular local troupes and troupes from L.A. and NYC and Chicago, troupes like James Adomian – although, admittedly, Adomian is just one guy, right? – one guy who Spellcheck keeps changing the last name of to “Adman” – but, yeah, there are so many opportunities to laugh your ass off this week, citizen, that we can’t even.

What we can, though, is request a little help from some of the performers themselves.

We can ask, “Say, [local talent’s name], besides your own compelling turn on stage, what do you think is the one don’t-miss show of this whole damn festival?”

We asked that question of Mac Blake, the 2013 Funniest Person in Austin winner who’s hosting tonight’s Show of One-Person Shows at ColdTowne Theater, and he said:  ”My in-town pick is Duncan Carson's album recording. Duncan’s a very funny, very smart stand-up. He's a perpetually underrated comic, and being there live as he records his album will be awesome. My out-of-town pick would be Characters Welcome from Upright Citizens Brigade NY. All-character shows are something we don't see too often in Austin – plus, former Austinite Chrissy Shackleford is part of it, and her characters are next-level funny.”

And we swear we didn’t set this up, and they swear they didn’t consult beforehand or something – there's no Trump-and-the-Russians bullshit going on here – but we asked the same question of Katie Stone, who stars with Erica Lies in the bro-skewering Menenists show on Friday night, and she said: “From out of town, I’m very excited to see the UCB: Characters Welcome showcase. However, I'm most excited about local shows, namely Sure Thing Presents: Duncan Carson. I've wanted a full-hour album from Duncan for years, and we've chatted a little bit about his idea behind this performance, which will weave together a lot of his best bits about the meaning of life and more.”

So, OK, Duncan Carson and the UCB, the UCB and Duncan Carson: Both forces of comedy plying their arch trade as part of this weeklong juggernaut of sketch and badinage and so on, any show of which will be worth your grinning while.

(Of course, Stone also said, “I was lucky to catch Caitlin McNally's solo sketch-comedy show I'm So Sorry while it was running at ColdTowne earlier this year, and it's one of the best shows I’ve ever seen. Caitlin has a really clear and vulnerable voice, and addresses topics like social and romantic insecurity in a way that’s extremely accessible to both women and men.”)

But the UCB, they’re still in New York at the moment, possibly stuck in some sour-smelling airport line while the TSA violates the constitution of their genitals.

That Duncan Carson, though, he’s right here, isn’t he? He’s standing right here, and so it’s really convenient to ask him, “Hey, man, so you're gonna be taping your comedy album on Sunday night at the Austin Sketch Fest, and we understand it’s gonna be the shit. But, ah, you're a stand-up comedian, right? And it’s a sketch fest. Isn't that illegal or something? Aren't you in danger of, what do they call it, crossing the streams?”

And Carson says, “Essentially what I'll be doing is a very long one-person sketch, playing a character that’s a more expressive, articulate, and hopefully funnier version of the boring person I am during the rest of the day. Plus, this will be the third straight year Sure Thing Records has recorded an album at Sketch Fest, and we've yet to cause mass confusion or rioting.”

“Cool, cool,” we say, nodding. “But also, Duncan, you’ve got Amber Bixby and Jon Mendoza opening for you. Why those two comics in particular?”

“Amber and Jon are of course tremendously funny comics, and they’re good friends of mine,” says Carson. “But also, I wanted the crowd to get ready to laugh in spite of bleakness (Amber), and also at the inherent silliness of our language and phrases (Jon), which are both things I talk about. Being human can be sad and hard and heartbreaking, but also silly and joyous and absurd – and all we can do is be open and vulnerable and try to use these goofy words to connect with one another and get through it. I probably sound stoned, but I'm not.”

And you, citizen, if you’re not currently compromised by something herbal or whatever – and even if you are, but haven’t already done this days ago: Go get some tickets or an all-fest pass to the eighth annual Austin Sketch Festival and have yourself one hell of a good time.