Five Things to Do in Austin This Weekend

Because you can't just get baked & eat breakfast tacos 24/7, right?

No, wait, that's not true at all. Of course you can just get baked and eat breakfast tacos 24/7. But sometimes even the most dopeminded sofa tubers among us like to experience a bit more of local life, of what's actually happening in this wildly metastasizing city by the river. 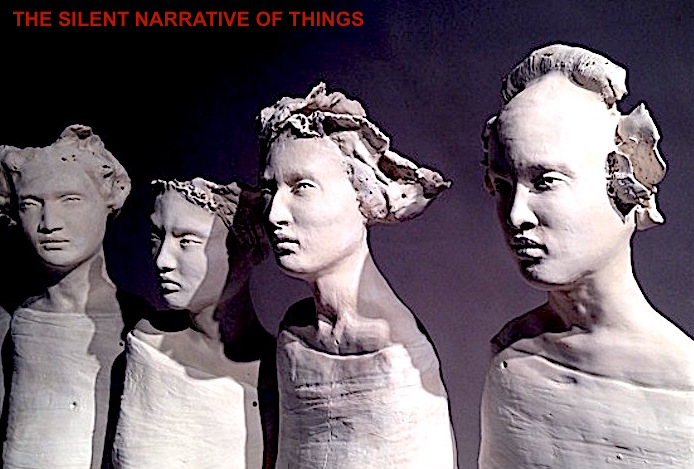 We've got five recommendations for such happenings, citizen, and they're all pretty terrific, and so we'll STFU with this introduction right now and tell you what they are.

1. "THE SILENT NARRATIVE OF THINGS" We're not just trying to backlash the West Austin Studio Tour – we totally love that peripatetic, artist-filled tour. But this Alejandra Almuelle show that's on the Eastside right now, for just one more weekend? We were so blown away by its eerie power and resonance that we already blogged it right here.

2. THE ISLAND OF DR. MOREAU This is that H.G. Wells thing, remember? Where the phrase "Are we not men?" comes from? Where the "House of Pain" comes from? All those animals, genetically engineered and violently forced toward a sort of brute humanity? Exactly. But this isn't any movie version – stop looking at us like that, Charles Laughton – nor some full-casted stage show or whatever. This is one man, one of your neighbors, Charlie Stites. And he's there by himself onstage, telling you this horrifying tale, re-enacting the whole narrative in such a way that you won't know whether to be more impressed by how brilliantly he renders the drama or more freaked out by the prescient nightmares he's filling your head with.

3. THE JOHN-PAULS, LIVE AT DOZEN STREET Yes, this is a music event, oh my god. But how can we not pimp it here? We love those John-Pauls, and not just because we work with Mark John-Paul on a daily basis. And not just because their frontman, that Phillip Niemeyer, runs the remarkable Northern-Southern Gallery whose exhibitions have sometimes knocked us sideways with beauty. No, it's because their sound is so gorgeous and heartfelt, and because this is the release party for their new album, and because we'll miss them when they're touring Europe this fall. Bonus: The Ron Titter Band and John San Saba.

4. LADY DAY AT EMERSON'S BAR & GRILL Speaking of music … How'd you like to spend an afternoon or evening in the company of the legendary Billie Holiday? Impossible, sure – but this popular show of song and biography at Zach Theatre, starring CHANEL as the lady herself, well, we reckon it's pretty damn close. 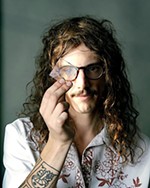 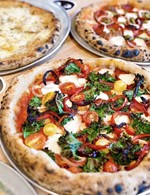