Maybe you can't spend Earth Day jetting around the country and visiting our national parks (and what kinda respect for the environment would that show anyhow?), but you can drink in the grandeur and natural beauty of more than 20 parks this week without leaving Austin, thanks to a special showing of prints in the Fifty-Nine Parks Series. 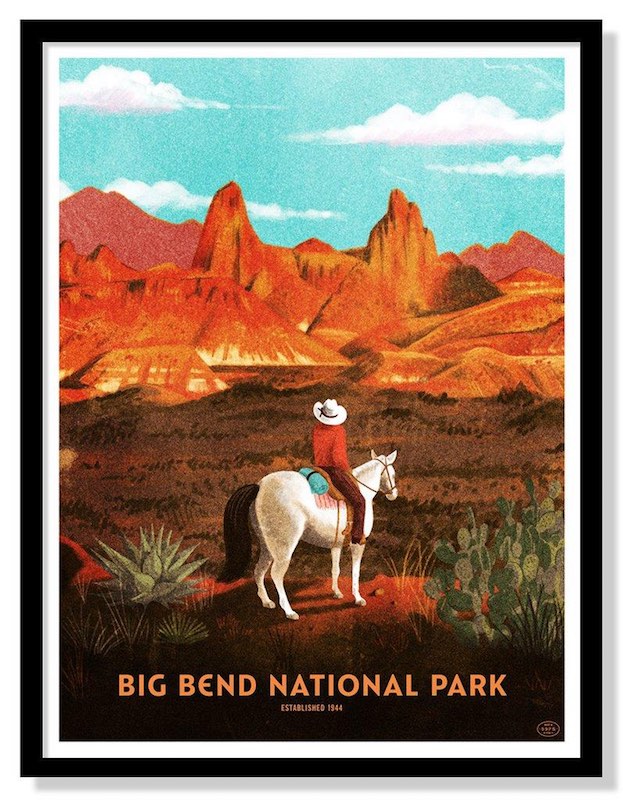 Remember the glorious posters produced by the Works Projects Administration for the National Parks Service back during the Depression? The ones that through cunning composition and lush colors managed to place you at the base of a rocky tower in Zion National Park or on the rim of the Grand Canyon or on a high ridge in the Great Smoky Mountains? Well, the Fifty-Nine Parks Series was inspired by those works of art, and local artist/curator/poster enthusiast JP Boneyard – he of the touring National Poster Retrospecticus – has been working with contemporary artists to develop a new series of prints celebrating the nation's great parks. 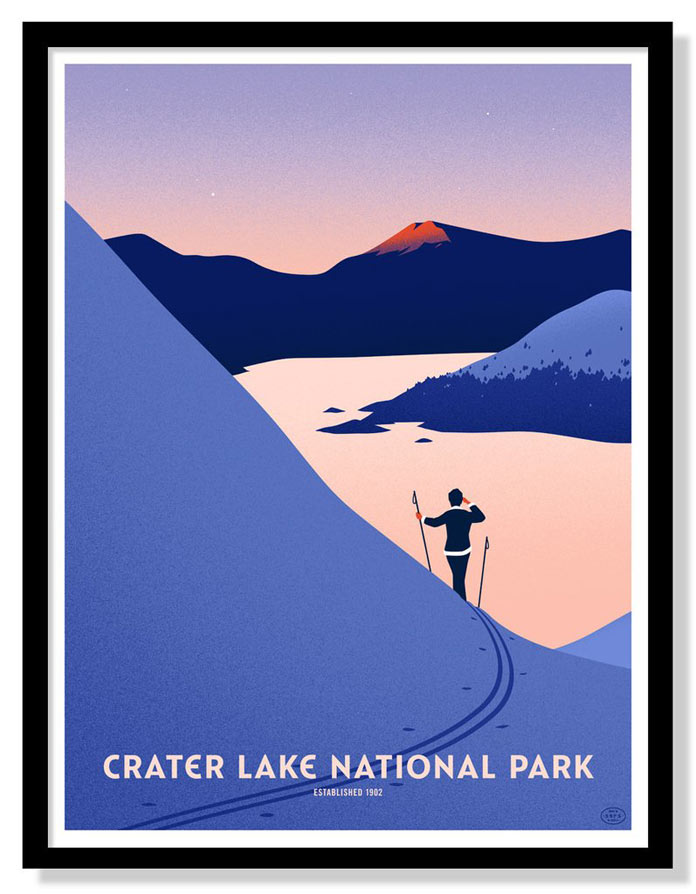 Boneyard began releasing the prints during the centennial of the National Park Service and to date has released posters for slightly more than a third of the 59 parks. He works extensively with each artist to craft an image that not only captures the unique character of the park that artist is depicting but also any personal connection the artist has to it: a favorite place in the park, a time of year, a vista. Each poster is released as an 18″x24″ screenprint in an open edition that's for sale to the public on a website that Boneyard set up for the project. Some parks, however, also have an 18″x24″ variant version available, and a select number will also have limited edition runs in a larger size (24″x32″). 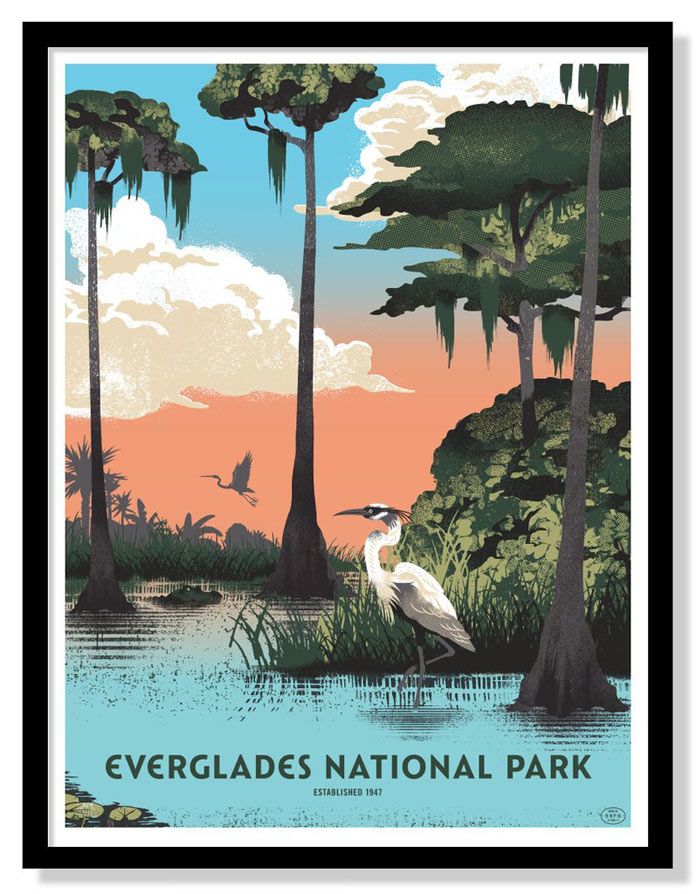 As new posters in the Fifty-Nine Parks Print Series have been completed, Boneyard has incorporated them into the NPR touring exhibition. But since the project began, the full series hasn't been exhibited in its hometown. Earth Day provided an ideal opportunity for a first showing, so the series will be on display this Thu., April 20, 6:30-9:30pm, at the Gallery at Lewis Carnegie, 1312 E. Cesar Chavez.

Granted, that's just one night to catch these beauties in one place, but there's no reason you can't begin assembling your own exhibition by snapping up these posters at 59parks.net and creating your very own system of national parks at home. 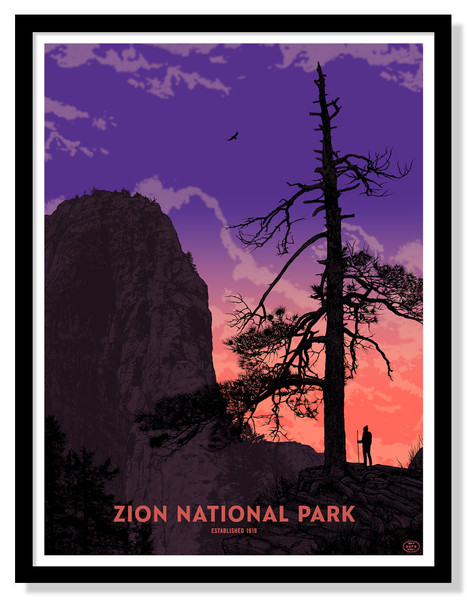 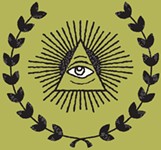 National Poster Retrospecticus Invades Mondo
A print show so big, they had to do it twice