Five Different Things To Do In Austin This Weekend

Art! Theatre! Dance! You know: What the enemy hates.

No, for real – step away from those goddamn screens for a minute, OK? 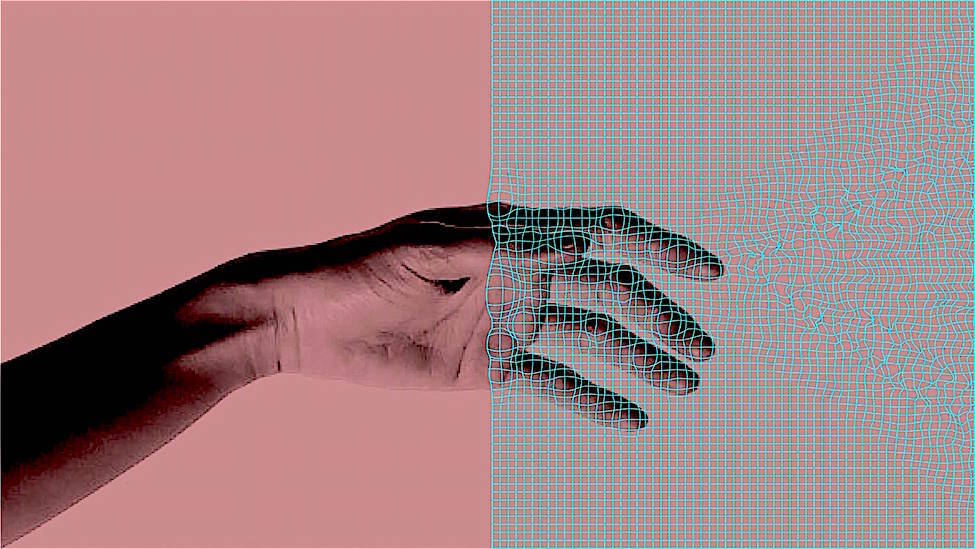 Enjoy the bright treasures of the city you live in, friend, while there’s still time before that orange shitgibbon in the White House implodes and the vast zombie hordes or whatever come a-calling all apocalypse-wise.

FRESH SQUEEZED OUNCE OF OPERA II One Ounce Opera, Austin’s popular classical music renegades, stage the second installment in their annual competition series in the Museum of Human Achievement, belting out short (would you believe 20 minutes each?) new works of drama and/or comedy by composers from across this lyrically bold country, chosen from among dozens and dozens of entries. Oh, listen! Golden throats and world premieres, citizen! April 7-9. Fri.-Sat., 8pm; Sun., 2pm.

THE SECRET SERIES: SECRET LIGHTING Sometimes you don’t want another piece of art for your home, right? Sometimes, if you have a home, the damn place is already too crowded with art – or you’re a minimalist or whatever, and so anything more than a utilitarian living apparatus is, well, it’s just a bunch of fucking clutter, isn’t it? So this show is especially where you need to be – because it features some of the practical things a dwelling needs … but they’re practical things at the artisanal and aesthetically stunning end of the fixture spectrum. Next month, the series continues with Secret Objects; the month after that, it’s Secret Furniture. Right now, though: Prepare to be illuminated at Cloud Tree Studios. Fri., April 7, 6-10pm.

TEXAS BURLESQUE FESTIVAL You know you like that ol’ bump-and-grind, sure – but maybe you ain’t seen it quite as snazzy as this big gig, hey, hot stuff? It’s one sockdolager of a show, with local and national burley-cue stars flaunting their frills and glitter and various states of undress to titillate your sense of va-va-voom at the Paramount Theatre this weekend. Bonus: The return of Austin’s scene originators, Kitty Kitty Bang Bang! Purrrrrrrrrfect. April 6-8. Thu.-Sat., 8pm.

PERVERSE RESULTS: NOT EVERY MOUNTAIN So you’re still amped by having seen the Rude Mechs’ righteous revival of Requiem for Tesla a few months ago? But now the sizzle’s beginning to fade and you wanna see what those relentless savants are cooking up currently? And maybe you’re wondering why things always gotta be changing, why nothing seems to last in this benighted world? Also, hold on, Thomas Graves designed this show, and Kirk Lynn wrote it, and Peter “Brown Whörnet” Stopschinski did the music? Of course: You’re so there, right? Pro tip: Make your reservations now. April 6-9. Thu.-Sun., 8pm.