Horror movies are like frozen yogurt shops: There are always three times more of them than the world needs. At least with horror movies, there’s joy in the glut, as a tremendous number of weird entries are there to mine for humor. Thus, the now 5-year-old SXSW tradition of Doug Benson joining Master Pancake to mock a Leprechaun movie. 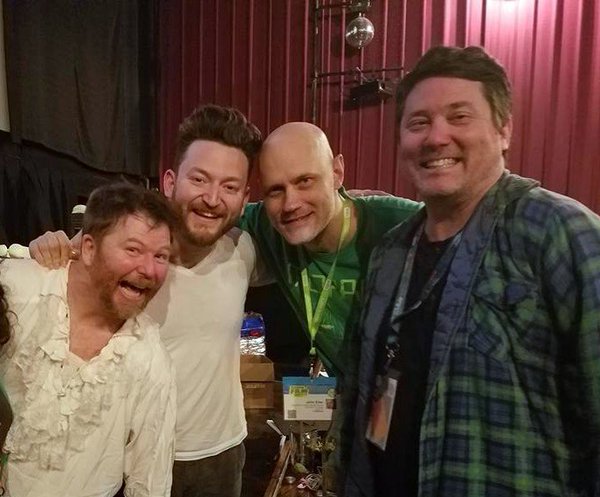 (l-r) Owen Egerton, Andrew Rosas, John Erler, and Doug Benson after going for the gold with Leprechaun 4 at SXSW 2016

This year’s entry is the point at which the franchise set a new precedent for self-awareness, Leprechaun 5: In Da Hood. Starring Ice-T just at the “I’ll be on Law & Order now” turn of his career and, of course, Warwick Davis yet again as the titular rhyme-obsessed menace, the installment was such a surprise hit for Lionsgate that the sixth entry in the series became a rare sort of super-sequel called Leprechaun: Back 2 the Hood. Not a bad run for a silly horror franchise whose only claims to fame were having pre-fame Jennifer Aniston star in the first one and Mike Myers do a bad impression of the Leprechaun during Wayne’s World. 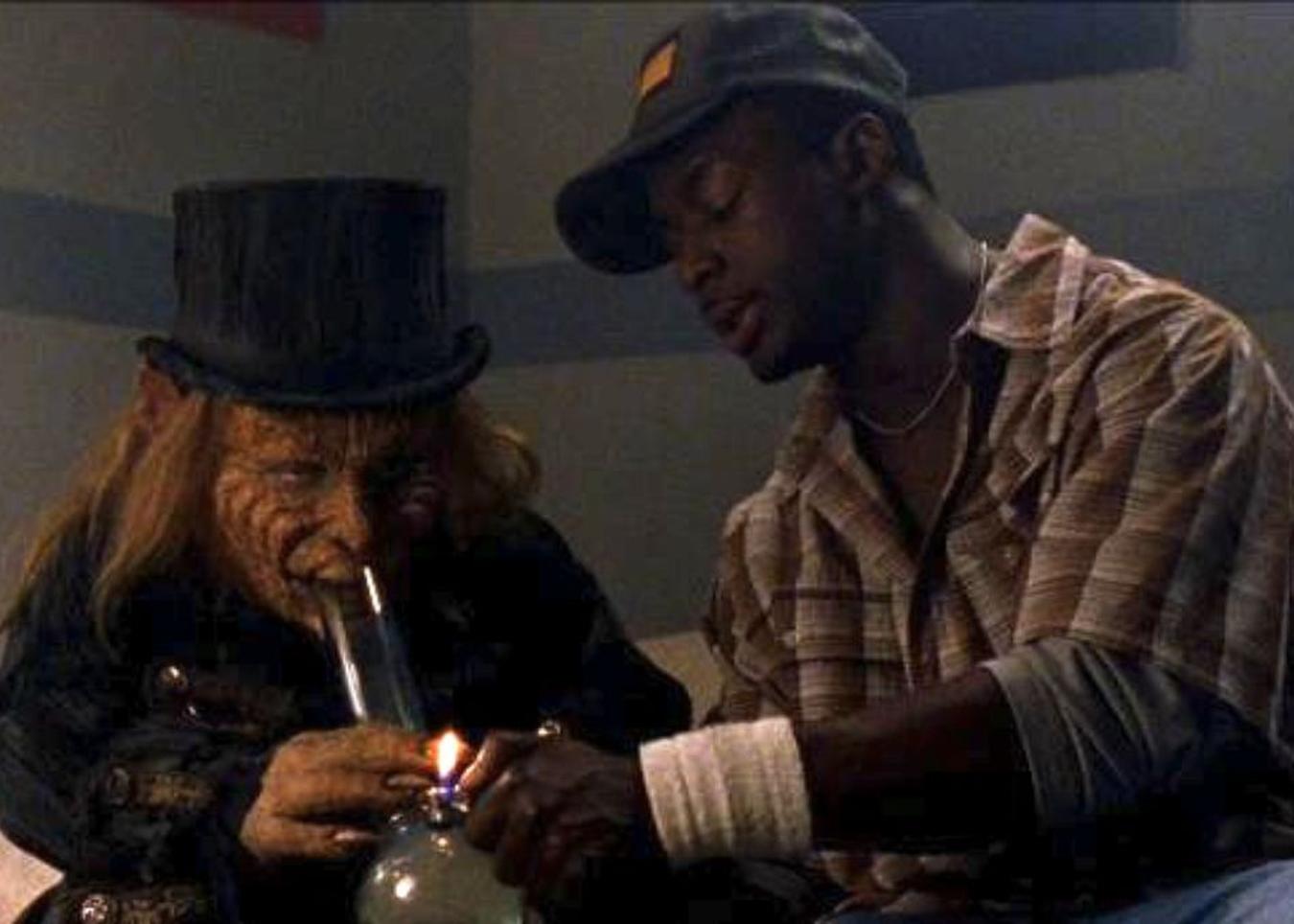 For Benson (Super High Me, Last Comic Standing), being able to follow this ghoulish rainbow year after year has been a treat. “I used to interrupt movies I’ve seen before,” he says, “but now I almost exclusively mock movies I haven’t seen. It’s fun for me to say my thoughts as I experience a movie for the first time. And besides, who wants to be watching something like Leprechaun 5: In the Hood more than once?” (At this point, I blush recalling my old St. Patrick’s Day tradition of watching all the Leprechaun movies in one day every single year.)

Benson is no stranger to interruption and has made a trademark of the practice. For years, he had a live stage show in L.A. based on interrupting comics in the middle of their set, and Comedy Central even made a short-lived series of The Benson Interruption in 2010. Now, the prolific performer is best known for his podcast Doug Loves Movies, which will be recording its second SXSW episode on Saturday (5pm, Stateside at the Paramount).

Doug Loves Movies is such an Austin favorite, this year is already his fourth time recording it in town. “The road crowds in general, and Austin specifically, are very enthusiastic about [the show],” he says. “The audiences in L.A. are good, but they are jaded. In L.A., you can see talented comedians for free or cheap pretty much every night of the week. And Austin is a great place to do my podcast because there are so many great comics and actors available to be guests.”

But the highlight of March for the past several years has been working with local comedy superstars Master Pancake Theater. Benson especially enjoys the mid-movie skits: “They are hilarious. It’s always violent or messy or both. I don’t participate in that part, though, I just stay in my seat and laugh.”

This one should be a pure pot of comedy gold. (So many puns intended.) Find a buddy, get in the … right frame of mind, and wait in line early for this one. As the Leprechaun himself says, “A friend with weed is a friend indeed, but a friend with gold is the best, I’m told.”