The Foundry Is Open

For most of history, libraries have been spaces for input: to read, to listen, to absorb information. But as of this month, the library in the UT-Austin College of Fine Arts is now a space for output, too. In it is a new high-tech area called the Foundry where anyone can record music, make 3-D prints, design games, sew, and slip into virtual realities. 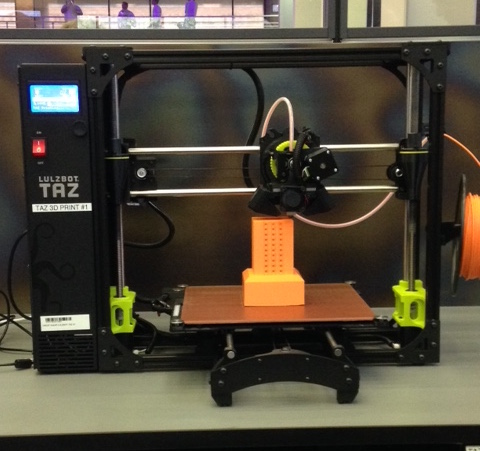 Consisting of seven production-specific sections ranging from music to media to mechatronics and more, the Foundry gives university students – and that's any university students, not just those enrolled in the College of Fine Arts – access to state-of-the-art tools for developing and producing their own creative projects. 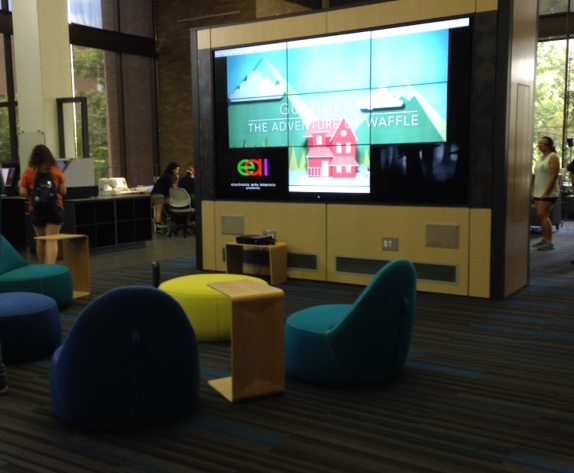 Want to sound off with your own podcast? Do it in the Foundry's recording studio with its 8-channel universal audio system. 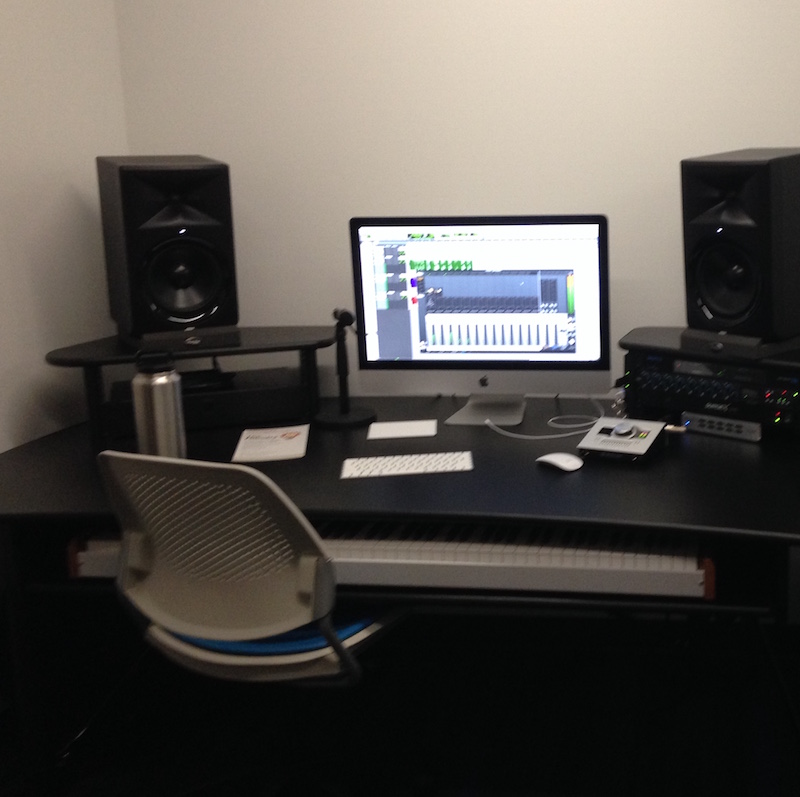 Inside the Foundry's recording studio (Photo by Robert Faires)

Want to create fashions to compete on Project Runway? Build them in the fiber arts lab, with its 54-inch printer/cutter and programmable sewing and embroidery machines. 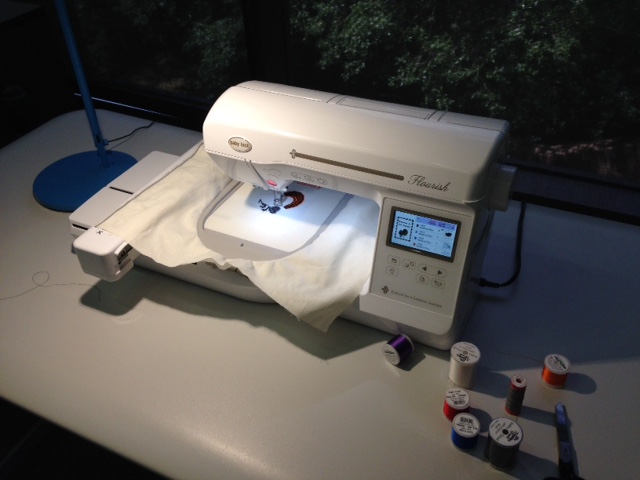 Want to create the next Pokémon Go? Do it in the gaming and expanded media lab, with its six Apple Quad-Core Intel i7 Mac Pros, video and audio post-production software, and 3D modeling. For further assistance, you can check out materials from the device library, which boasts more audio production equipment, MIDI keyboards, game controllers, and even VR headsets. The electronics lab and Fab Lab are home to a 3D laser scanner, a laser cutter, a router, and 3D printers that can print in plastic, wood, or steel. Plus, there's a video wall for screening video, film, or games. 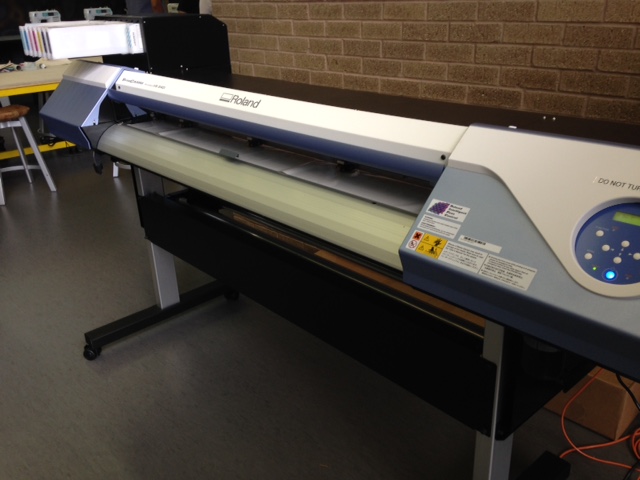 The Foundry walks hand in hand with COFA's recent efforts to provide students with more opportunities for education and career preparation in tech-oriented fields, among them its establishment of the Center for Arts and Entertainment Technologies and the development of new undergraduate degrees that focus on hands-on, project-based learning in those areas: a Bachelor of Science in Arts and Entertainment Technologies – the first BS degree ever offered by the college – and a Bachelor of Arts in Design. More than 100 students are enrolled in the program, which covers creative coding in the foundational courses and offers advanced study in the areas of music and sound, new performance technologies, and game and mobile media applications. 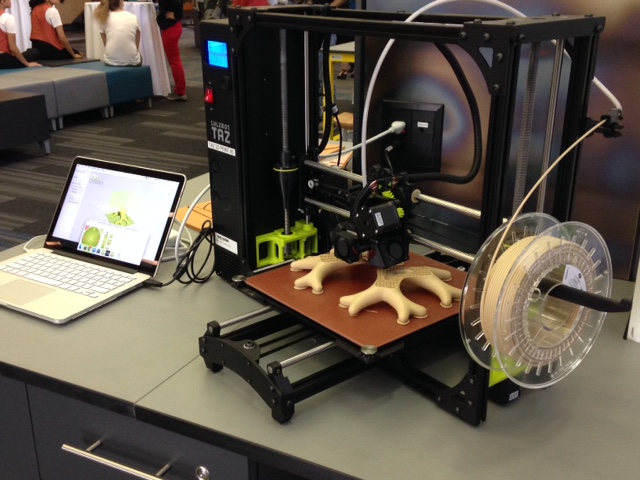 Another of the Foundry's 3D printers (Photo by Robert Faires)

The Foundry is just the beginning of the transformation of the Fine Arts Library to host the CAET program. Plans are underway to remake the fourth floor into a series of flexible teaching spaces with classrooms, labs, and collaboration spaces.

In Memoriam: Sam Shepard
The late writer-actor left lots of himself in Central Texas