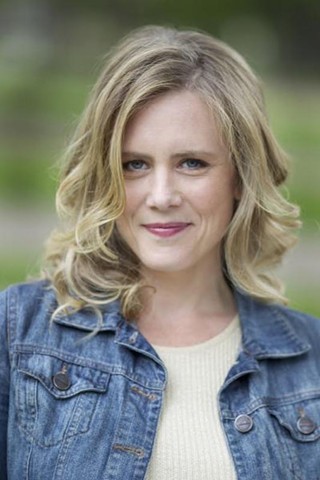 Last summer, a book being talked about just about everywhere – The New York Times, NPR's Fresh Air, Jezebel – was Blackout: Remembering the Things I Drank to Forget by former Austin Chronicle writer Sarah Hepola. The memoir's release in paperback is Tuesday, and Hepola is back at BookPeople in Austin to launch it.

When the hardback edition came out last summer – which the Chronicle covered with an interview and an excerpt – Hepola also appeared at BookPeople, but she read from and spoke about the book by herself. This time she will be in conversation with Pam Colloff, executive editor at Texas Monthly. "I chose Pam," says Hepola, "because while she's not much of a drinker, she and I have a lot of shared DNA on the topic of anxiety, perfectionism, writer's block, and female people-pleasing kind of stuff. I've been talking a lot about drinking over the past year, but I wanted to also talk about the stuff underneath the drinking. What it's trying to fix." 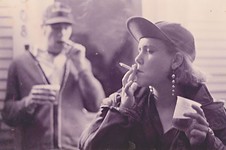 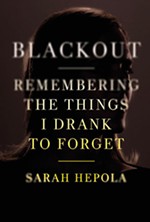