How Nice to Be Under the Sea

Kristin Hogan's plushy show drops you into an octopus' garden

Last summer, we met a deep-sea cephalopod so cute it won both our hearts and the unofficial name Opisthoteuthis adorabilis. This year, the sea will again show its cuddlier side − with a little help from local seamstress Kristin Hogan and her all-sea animal plushy exhibition, "Plush the Sea." 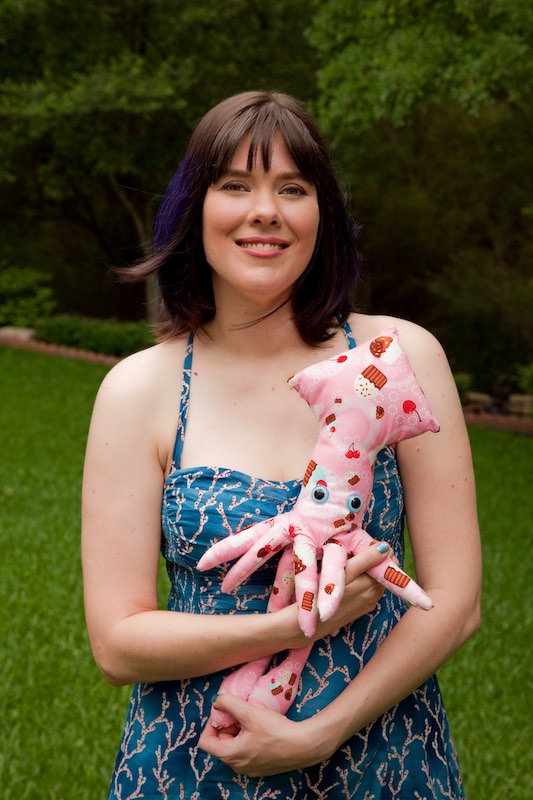 “Ever since I can remember, I’ve loved sea creatures,” she says. “But my earliest memory is the 20,000 Leagues Under the Sea ride at Disney World − especially where the Nautilus goes through where all the squid are. Off in the distance, you see a squid grabbing the other ship, and then big tentacles come across the window.” Hogan remembers everyone on the ride being afraid, but she thought it was “awesome.” Her response: “They’re giving us hugs!”

Sea life has played a big role in most of her art. For the past 10 years, Hogan has been designing and sewing huggable cephalopods and other sea creatures under the name Squid Friends − a side project that sprung out of a comic she was working on back in 2006. She had intended the squids to supplement the comic. “But they ended up being so popular, they pretty much took over everything I do,” she says. “So I stopped doing the comic and just went to the squids.” 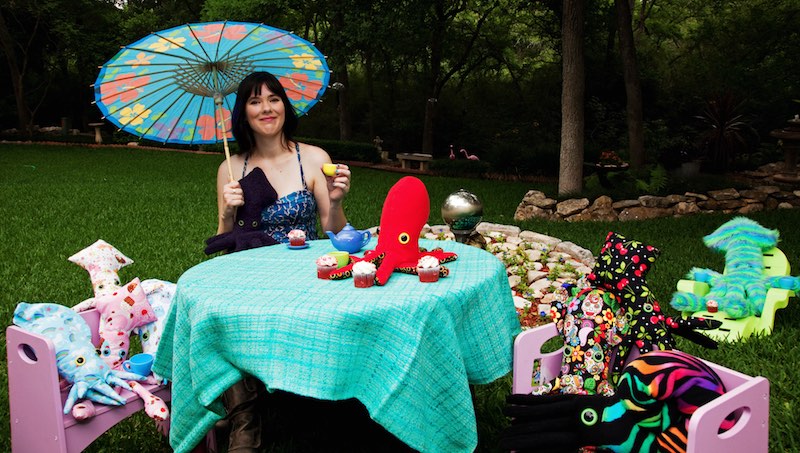 This Saturday, Hogan will transform the lobby of the Salvage Vanguard Theater into an underwater display featuring her originally designed and sewed sea creatures suspended from the ceiling “as if you’re on the bottom of the ocean and you’re looking up at all this sea life swimming around above your head,” she says. The solo show, dubbed "Plush the Sea," will debut creatures she specifically made for the show, like a blanket octopus and a 5-foot coelacanth, along with some of her established designs. “Cool, wave-like projections” will finish the multimedia display. While the full installation, including the projectors, will only remain for the duration of the opening reception, the creatures will be on display until June 19. It will no doubt prove a lovely send-off for the theatre, whose longstanding lease ends without renewal June 30. 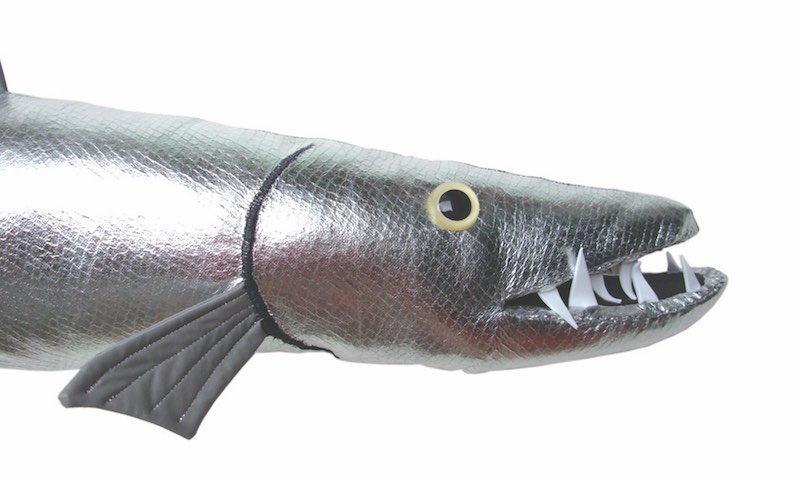 To check out the display in all its nautical glory, come to the "Plush the Sea" opening reception on Sat., May 28, 4-6pm, at SVT, 2803 Manor Rd. The exhibit will run May 28-June 19. For more information on the opening party and for updates on post-show "Plush the Sea" haps, go here. 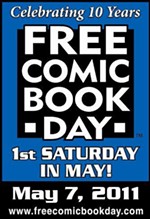