Year of the Booster

For anyone feeling down about the state of our city, the 24th edition of the Austin Critics Table Awards would have been a tonic. Even as attendees bemoaned the loss of arts venues and mourned lost colleagues, honorees took time at the mic to talk about how they came to Austin and found it a welcoming place, open to new ideas and to collaboration. 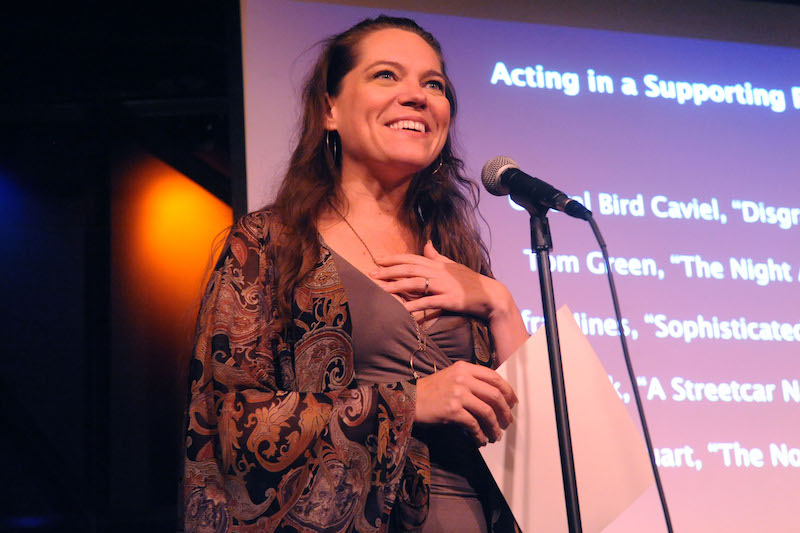 Acting in a Supporting Role winner Amber Quick, accepting the award for her performance in A Streetcar Named Desire (Photo by John Anderson)

Jill Schroeder of grayDUCK Gallery was almost overcome with emotion in accepting the Gallery, Body of Work award, but on collecting herself, the transplanted Minnesotan cracked up the crowd by recalling how strange this place felt upon arriving here "from up north, where people didn't talk to each other in grocery checkout lines," they just "did their own shit." Very soon, though, she came to appreciate the friendliness and support that came with all that chat, all over the city but especially in the arts community. Nick Mayo, director of She Loves Me, the Mary Moody Northen Theatre production that was one of two shows honored this year with the outstanding musical prize, echoed Schroeder in acknowledging the warmth and support he's received as a newcomer to the city and how it's fueled his work with the students at St. Edward's University. Even the inductees into the Austin Arts Hall of Fame – Ballet Austin's Stephen Mills and Cookie Ruiz and the Austin Symphony Orchestra's Peter Bay, giving perhaps the most eloquent speeches ever made by new Hall of Famers – told tales of their early impressions of the city and how its collaborative character has impressed itself on their cultural careers. 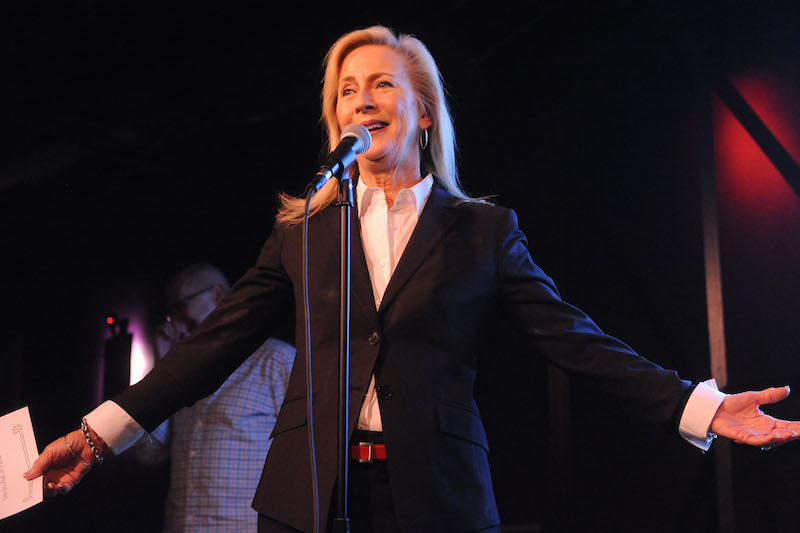 Turnout for the ceremony was lighter than usual; the Cap City Comedy Club showroom was less than half full, perhaps owing to the fact that the ceremony was held before Memorial Day for the first time in 15 years. The number of winners present to accept their awards was similarly reduced, with so many people who came to the stage announcing that they were not the person just named as the winner that by the time Amber Quick showed up to collect her award for performance as Stella in A Streetcar Named Desire, she got a laugh by saying, "I am Amber Quick."

But the relatively small attendance did little to diminish the effusiveness of the winners or the playful tone of the ceremony as this informal affiliation of arts writers from the Austin American-Statesman and Austin Chronicle handed out honors in 40 areas. Three theatre productions took home three awards apiece: Capital T Theatre's dark cockfighting comedy Year of the Rooster, Mary Moody Northen Theatre’s exxx-cellent apocalyptic consideration of The Simpsons, Mr. Burns, a post-electric play, and Vortex Repertory Company’s time-tossed drama of the past's impact on the present, Terminus. 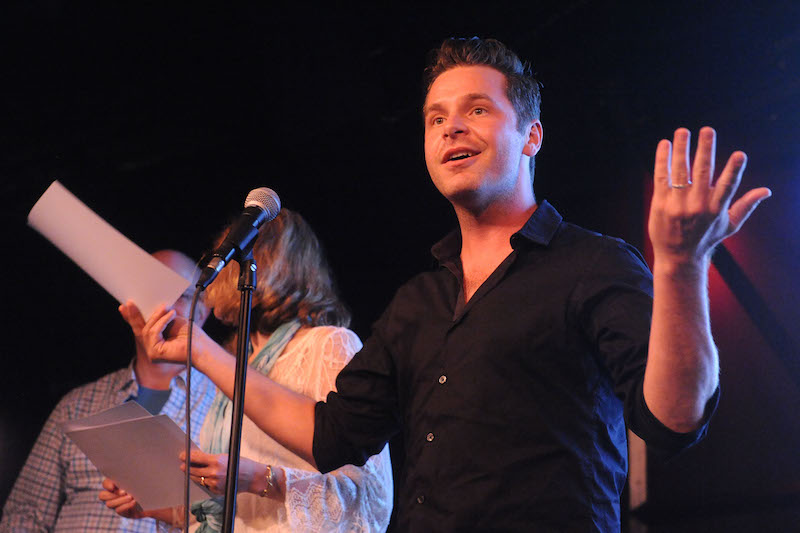 Nick Mayo, director of the award-winning musical production She Loves Me, speaking of behalf of three of that show's actors being honored with the Deacon Crain Award for Outstanding Student Work (Photo by John Anderson)

Music Direction
Austin Haller, Sunday in the Park With George 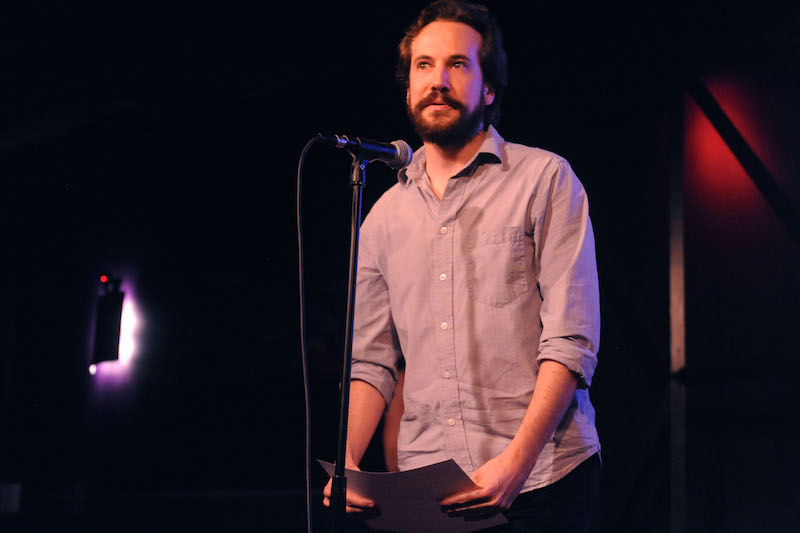 Eliot Gray Fisher, accepting the Video/Projection Design award for his work on Arcos Dance's The Warriors: A Love Story (Photo by John Anderson)

Opera
At the Statue of Venus/Three Decembers, Butler Opera Center

Original Composition/Score
In the Face of Trouble, Graham Reynolds

Outside the Box (and String) Award
Physical Plant and Parallelogramophonograph, for their pioneering collaboration in improvisational drama

Site for Sore Eyes Award
Illusory Impressions and Lumen, for their invigorating collaborations of dance and music in site-specific performance

Best Face on It Award
Tara Cooper, for her exquisite masks of the Simpsons characters in Mr. Burns, a post-electric play