The T-shirts told the tale: "Eat. Theatre. Sleep. Repeat." How else to explain the insane level of energy in the Long Center before breakfast last Friday? The young thespians there were as jacked up at 7am as their pigskin-minded peers are under the Friday night lights. The cause: The Greater Austin High School Musical Theatre Awards nominations. 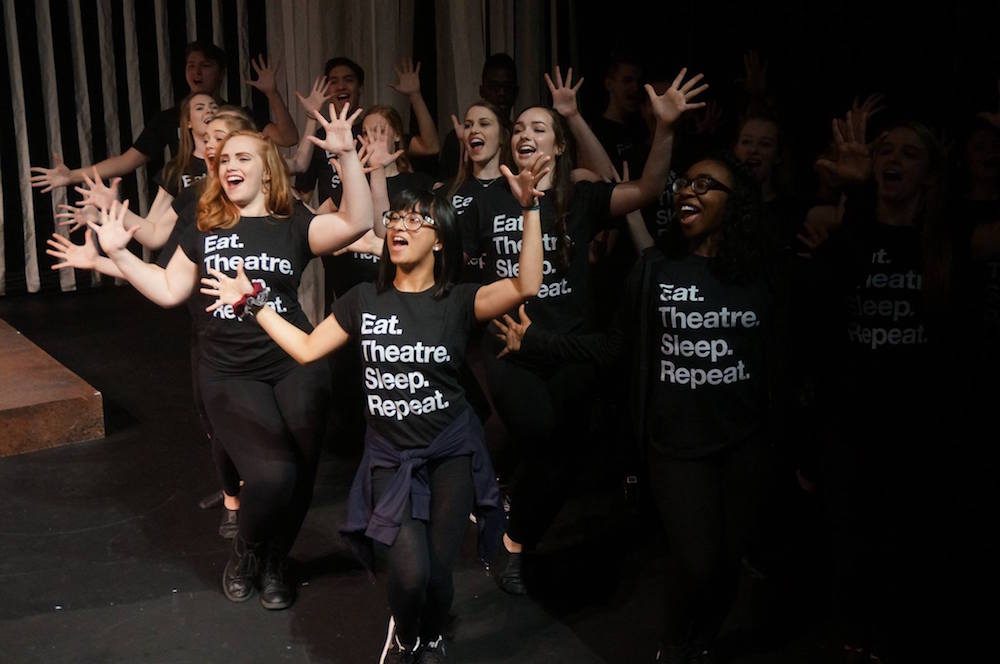 The awards – a joint project by the Long Center, Zach Theatre, and the University of Texas College of Fine Arts – were created to throw a public spotlight on the exceptional work being done on the region's high school stages, work that rarely earns attention beyond the families and friends of the student artists. In just three years, the number of participating schools across Central Texas has grown from 19 to 28.

So the Rollins Theatre was SRO for the big announcement of this year's nominees, and the electric anticipation in the room reflected the enthusiasm of teens whose lives consist of little beyond eating, sleeping, and doing shows – and most probably cut back on the first two to make more room for the third.

As a member of the awards' adjudication committee – a body of educators and theatre professionals who see, score, and write constructive critiques of the productions under consideration – I'm able to bear personal witness to the level of commitment the students invest in their high school theatre productions. 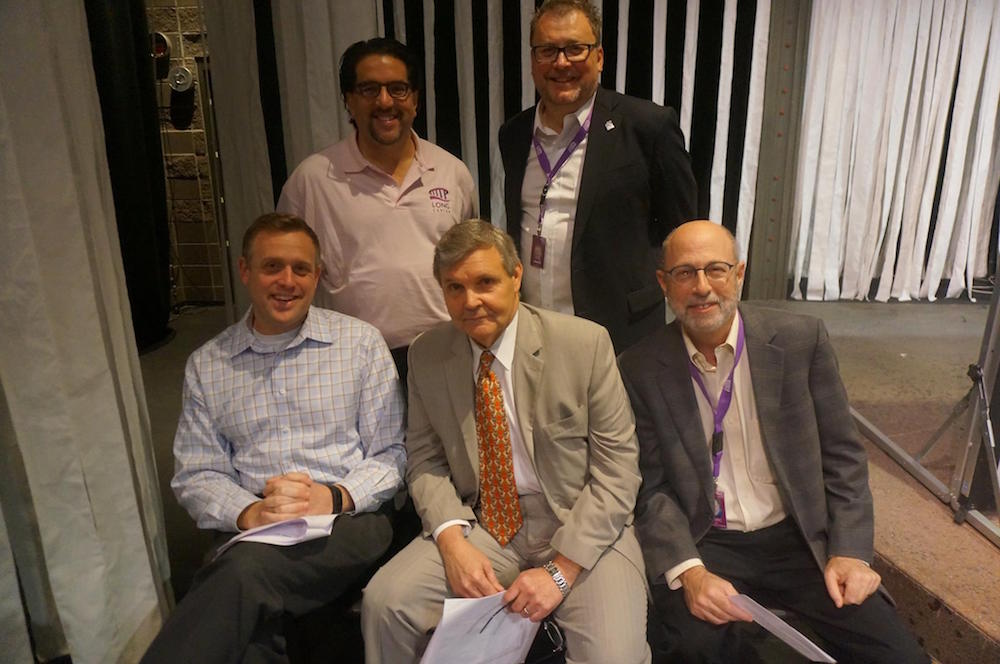 The 2016 nominations announcement had its bittersweet quality as outgoing Long Center President and CEO Jamie Grant passed the torch to his successor, Marc Seriff. Both men put a lot of time, energy, and effort into the establishment of these awards, and it was clear from Grant's comments that he considers GAHSMTA a special accomplishment from his four years in Austin. 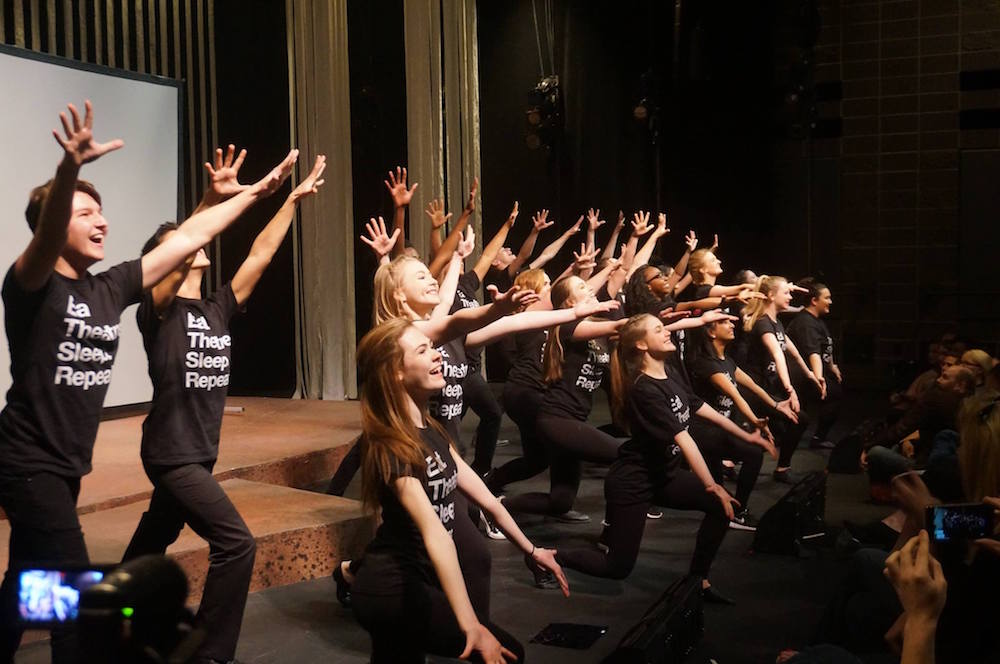 Members of the 2016 GAHSMTA Select Ensemble

The awards will be presented during a ceremony in the Long Center's Dell Hall on April 13, and I'll reiterate what I said last year: that it's an event worth attending, not only for the emotion that goes with seeing these young people receive what may be the first award they've ever won, the first acknowledgment that they have a talent that might be the basis for a career, but because the production numbers themselves are spectacular. And I don't use that word casually. As staged by GAHSMTA's marvelous director, Ginger Morris, musical numbers from each nominated production, medleys that brought all the nominated lead actors and actresses onstage together, and a finale including a male and female from each participating school. It's thrilling, whether you know a nominee or not. 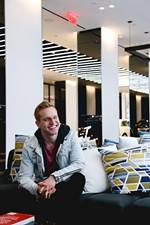 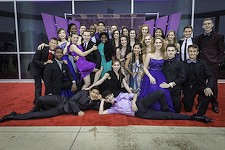