In the town that loves to dress up and get its party on (see also: Eeyore's Birthday, Carnaval), Halloween is less a night than a season. Ghoulies, ghosties, and long-leggedy beasties abound throughout late October, and Austinites thrill in seeking them out. So here are five ways to commune with the monstrous before All Hallows Eve. 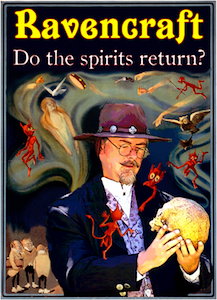 Is the house where wealthy head case Frederick Loren is throwing a party truly filled with ghosts? Certainly, more than a few folks have met murderous ends there, and the house's owner, Watson "I drink to forget" Pritchard, is convinced their spirits still inhabit the place. Find out for yourself by joining Loren and his five "party" guests – each of whom will net a cool $10K if they last the whole night in this spook shack – at the House on Haunted Hill. Aficionados of B-movie horror may recall William Castle's 1959 screamfest starring Vincent Price as the alternately creepy and campy Loren. Well, Weird City Theatre Company has brought that little chiller from screen to stage in a new adaptation by company member Robert L. Berry. Jenni Bauer directs a cast led by Ian Prikryl as Loren and Craig Kanne as Pritchard.
Through Oct. 24, Thu.-Sat., 8pm.
Ground Floor Theatre 979 Springdale, www.groundfloortheatre.org 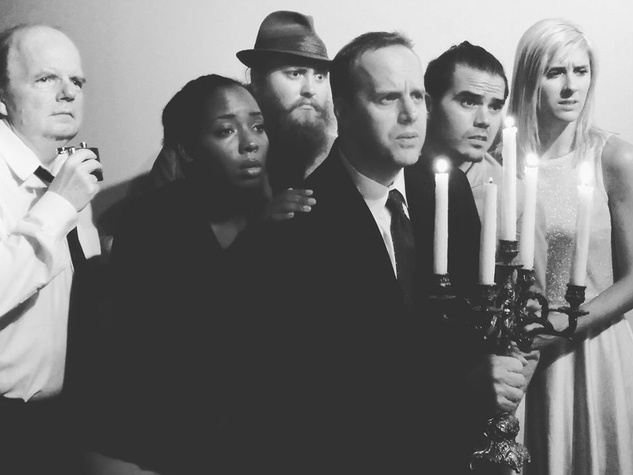 AMC isn't the only place where the undead will be gathering in large numbers this weekend. This Saturday, the plaza at Austin City Hall will be packed to the flesh-eating gills with shuffling, shambling, moonwalking zombies. Wait – what? Oh, it's the ATX contribution to Thrill the World, the global tribute to Michael Jackson in which everyone on the planet gets to be a brain-munching ghoul and dance to Jackson's "Thriller" at the same time. It's a weird path to worldwide harmony, admittedly, but hey, this is Austin, right? Group zombie dancing for peace is how we roll. And FYI, donations collected at the event will benefit Kindness Matters, a charity dedicated to promoting positive social interaction. Because this event is coordinated across the globe, start time for the dance is 5pm sharp. But zombies will be on hand to practice the dance starting at 3pm. In the meantime, you can brush up on the steps through an online tutorial and register for the event here.
Sat., Oct. 24, 2-5pm.
City Hall Plaza, 300 W. Cesar Chavez, www.facebook.com/thrilltheworldaustin 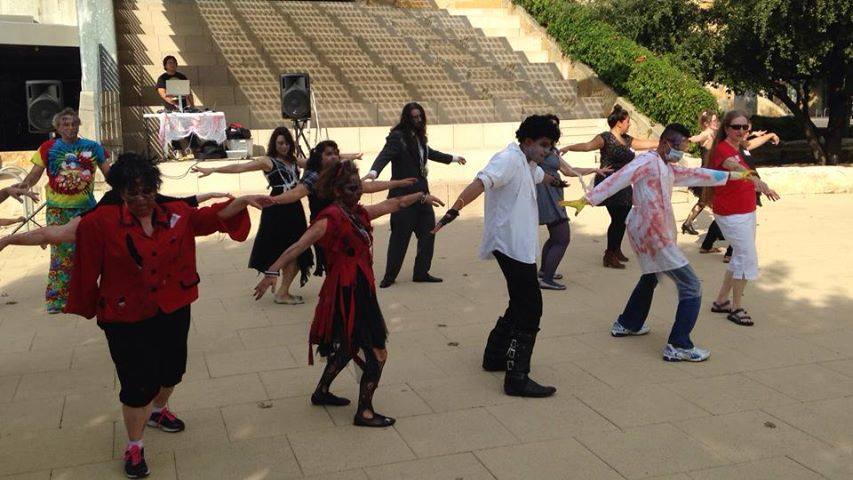 You know, opera isn't just consumptive courtesans and cigarette-rolling floozies. The world of music drama also has its share of supernatural creepsters, including a few that would give Freddy Krueger nightmares. Take the little old lady who got a sweet deal on that gingerbread house in the Black Forest. Turns out she isn't smacking her lips over a fresh batch of Pfefferkuchen. She's looking to chow down on some oven-roasted free-range kinder. The witch in Engelbert Humperdinck's 1893 opera has the appetite of Hannibal Lecter, the chatty impertinence of Sweeney Todd's Mrs. Lovett, and the social graces of Cruela de Vil, which is to say she's a big package of nasty. Which doesn't mean she isn't fun to watch, especially when we know where she'll wind up. You can savor her wicked ways and wicked end in the Butler Opera Center's new production of Hansel and Gretel, directed by Robert DeSimone, with Kelly Kuo conducting. Natalie Howard gets to play Paula Dean to Jihee Han and Bo Kyung Yoon, alternating as Gretel, and Stephanie Doche and Ellie Jarrett Shattles, alternating as Hansel.
Oct. 23-Nov. 1, Fri., 7:30pm; Sun., 4pm
McCullough Theatre, 2375 Robert Dedman, UT campus, www.butleroperacenter.music.utexas.edu 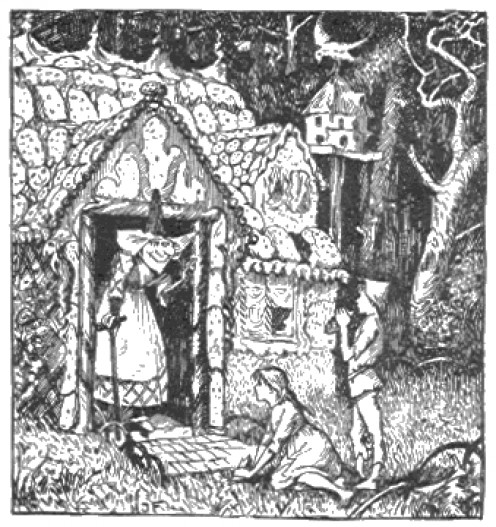 Forgett Lon Chaney Jr.'s carpet-coiffed beast-man with the serious underbite. For that matter, forget the hunky shapeshifter who inspires the devotion of Team Jacob. Unless, that is, you want to imagine Jacob as a rootless runaway, falling in with a bunch of other rootless young runaways, roaming contemporary suburbia and roosting in whatever empty houses they come across, squatting there in secret and taking whatever they can until they're pressed to move on. Maybe not the kind of werewolves you grew up reading about, but that's what they consider themselves, and as their lives are limned by Kirk Lynn – you know, the Rude Mechs playwright – there's something scary there. It may not be so much them that's monstrous as the world through which their pack moves: the barren landscape of a society close to the end – maybe not apocalypse now, but apocalypse soon. This is Lynn's first novel, but fans of his dramatic work will recognize the voice, its off-balance perspectives, its unexpected turns of phrase, its strange but potent insights. You can hear how these werewolves sound through his own voice when he reads from the book and signs copies of it at BookPeople.
Mon., Oct. 26, 7pm
BookPeople, 603 N. Lamar, www.bookpeople.com 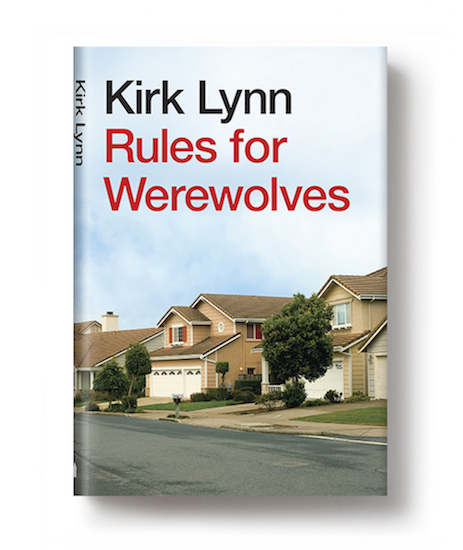 Seeking to communicate with the dearly departed is a pursuit with a long and storied history, especially in the past few centuries, as the practice became codified through the proliferation of seances and professional mediums. Hell, I'd be willing to bet you've set your fingers on the heart-shaped planchette of a Ouija board and tried to get an answer from someone on the other side. If so, then you might be ripe to sit in on a seance yourself. At the Museum of the Weird, where the strange is normal, the presence of an actual human skeleton among its exhibits has reportedly led to occurrences that are weird even by the Weird's standards. The proprietors believe that a spirit may have arrived with the bones, and so they're taking advantage of this presence to hold a few good old-fashioned seances. Saul Ravencraft, connoisseur of curiosities, expert on the extranormal, and all-around mojo man, will be conducting three sessions in the museum's new upstairs showroom. Seating is limited to 25 people per session, and tickets must be purchased in advance by calling the Museum of the Weird at the number below.
Wed., Oct. 28, 7pm, 8pm, & 9pm
Museum of the Weird, 412 E. Sixth, 512/476-5493