Run Away With the Jigglewatts' Circus

First Austin show in two months highlights a darker side 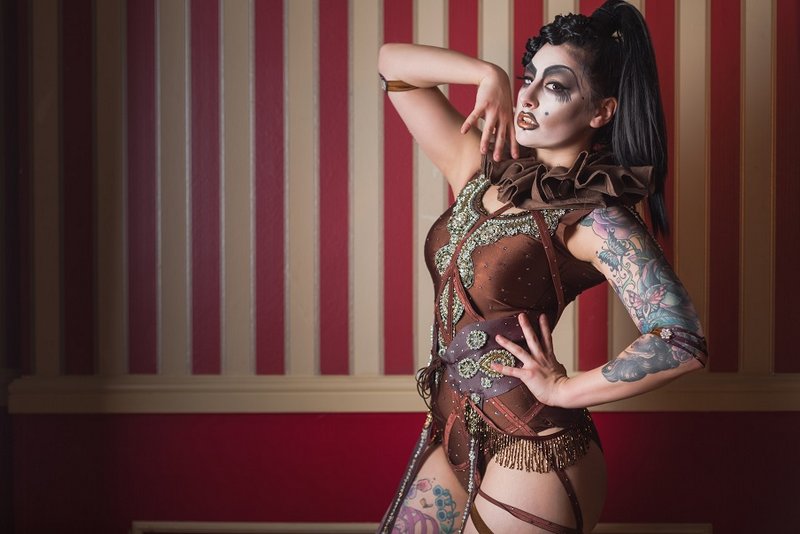 Who doesn't love the circus? The nighttime glamour, the hint of danger under the big top, the illicit thrill of the carnival? That's what Austin's leading ladies of burlesque will evoke with their latest show. "It's the Jigglewatts do dark and sultry circus," said co-founder and performer Coco Lectric.

Forget the Fifties tease and seductive style for which the 'Watts have become internationally acknowledged. Lectric says, "We've got snakes and fire. Well, one snake, and he's fabulous." Who gets to handle the snake? "Me!" she giggles. In fact, she'll get serpentine twice in the show: "I'm a snake," she says, "and then I play with a snake."

The show will evoke the classic girly shows of the midway. Lectric explains, "You'd have the carnival tent, and the menagerie, and the cooch tent." That was where the strippers of the sideshow scene would work the crowd, and Lectric teases that this will be "a little moodier, a little more theme-based, a little edgier" than the classic revivalist burlesque for which the Jigglewatts are known.

Not counting a quick performance at last week's Best of Austin winners' party where the 'Watts picked up their Best Burlesque award, this is the troupe's first full Austin show since an anniversary performance in June. In between, the members have been busy touring – and preparing for this big kickoff to the pre-Halloween season.

For Lectric, it's an opportunity for the Jigglewatts to subvert what their audience expects from them, leaning closer to the more thematically driven style of Neo-Burlesque. They're also bringing in one of the genre's most in-demand performers: Burlesque Hall of Fame's Most Innovative Burlesque Performer Aurora Galore, who will be heating up the stage with fire and giant fans. As soon as Lectric heard Galore – a five-year veteran of London's growing burlesque movement and winner of multiple international awards – would be in the region, it became the perfect opportunity. "We've been wanting to do something like this for a while," she said, "and when we knew that Aurora was going to be around, we snagged her and built the show around her style." 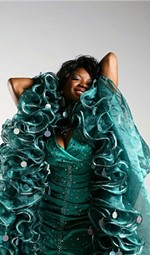