What event could bring together Gary Hart and John Sununu, Jonathan Lethem and Lemony Snicket, Taye Diggs and Leonard Pitts, Robert Christgau and Jessica Hopper? The Texas Book Festival, natch. And for its 20th edition, the annual lit extravaganza has booked a record 300 authors. 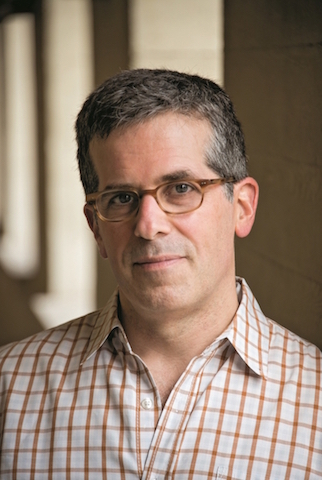 Jonathan Lethem, author of The Fortress of Solitude, will be on hand to discuss his latest short fiction collection, Lucky Alan and Other Stories. Pulitzer Prize-winning columnist Leonard Pitts, Jr., who occasionally turns his hand to fiction, will discuss his third novel, Grant Park, which ties together racial events in 1968 and 2008. Azar Nafisi, author of Reading Lolita in Tehran, will talk about The Republic of Imagination: America in Three Books, the latest in her continuing series of memoirs which explains the importance – critical and personal – of The Adventures of Huckleberry Finn, Babbitt, and The Heart Is a Lonely Hunter. Poet Nick Flynn will talk about his most recent collection, My Feelings: Poems. Wunderkind Tavi Gevinson, the teen writer/editor/actor/singer/fashionista/online maven behind the blog Style Rookie, is about to come out with the fourth installment of her Rookie Yearbook series, anthologizing material from her Rookie Magazine website. Fans of music criticism can choose from a pair of prominent voices in the field: Dean of American Rock Critics Robert Christgau will dive back into the early days of rock criticism through his memoir Going Into the City: Portrait of the Critic as a Young Man, while Jessica Hopper will hold forth on how far the field has come (or hasn't) via her book, The First Collection of Criticism by a Living Female Rock Critic.

Lemony Snicket – or perhaps his Handler, Daniel – will clue fans in on the finale to his All the Wrong Questions series, "Why Is This Night Different from All Other Nights?", due out Sept. 29. Also on the kid lit front, award-winning actor Taye Diggs and illustrator Shane Evans will open up about Mixed Me!, the new follow-up to their 2011 hit Chocolate Me! And Austin's own Newberry Award winner, Louis Sachar (Holes), has a new book, Fuzzy Mud, to talk about. National Public Radio is loaning out two of its news program hosts to talk about their new nonfiction books: Weekend Edition Saturday's Scott Simon, who's penned the memoir Unforgettable: A Son, a Mother, and the Lessons of a Lifetime; and Morning Edition's Steve Inskeep, who's traveled down the history road to explore Jacksonland: President Andrew Jackson, Cherokee Chief John Ross, and a Great American Land Grab.

Speaking of Presidents, presidential politics are always a big draw at the festival, and this year is no exception. It was announced earlier that University of Texas history professor and Pulitzer Prize finalist H. W. Brands would be present to discuss Reagan: The Life. Now, following up on the Chief Executive who succeeded Reagan is former White House chief of staff John Sununu, who's just written The Quiet Man: The Indispensable Presidency of George H.W. Bush. A candidate for president in both 1984 and 1988 will also be at this year's TBF: Gary Hart, who's written about the corrosive influence of lobbyists and money on American politics in The Republic of Conscience. LBJ Library director Mark K. Updegrove will address the civil rights movement as discussed in Destiny of Democracy: The Civil Rights Summit at the LBJ Presidential Library. And scholar of First Ladies Betty Boyd Caroli will offer a preview of Lady Bird and Lyndon: The Hidden Story of a Marriage That Made a President, due for release in late October. Of course, this being the Texas Book Festival, the Lone Star State is well represented. Already announced were literary treasure Sandra Cisneros, with a new memoir, A House of My Own; Dallas star Linda Gray with her memoir, The Road to Happiness Is Always Under Construction, and Stephen L. Moore's new history, Texas Rising: The Epic True Story of the Lone Star Republic and the Rise of the Texas Rangers, 1836-1846, but they'll be joined by journalist Gary Cartwright (The Best I Recall), former Chronicle staffer Sarah Hepola (Blackout: Remembering the Things I Drank to Forget), Bower Yousse and Thomas J. Cryan (Freddie Steinmark: Faith, Family, Football), Ray Benson and David Menconi (Comin’ Right at Ya: How a Jewish Yankee Hippie Went Country, or, the Often Outrageous History of Asleep at the Wheel), Ron J. Jackson, Jr. and Lee Spencer White (Joe, the Slave Who Became an Alamo Legend), and photographer Mark A. Paulda (El Paso 120: Edge of the Southwest). 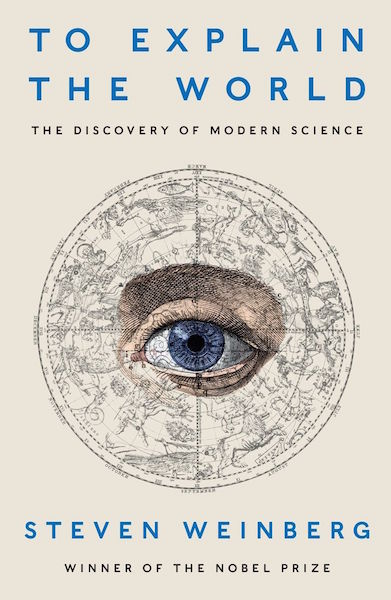 Leading the way among local authors on the nonfiction front will be UT's Nobel Prize-winning physicist Steven Weinberg (To Explain the World), along with Javier Auyero (Invisible in Austin: Life and Labor in an American City), Debra Monroe (My Unsentimental Education: A Memoir), Jan Jarboe Russell (The Train to Crystal City), and art director/designer DJ Stout (Variations on a Rectangle).

There are many, many more, of course, including authors of cookbooks and books for children and young adults, poets, historians, biographers, political analysts, social scientists, and photographers, but before your eyes glaze over, I'll just refer you to the full list of authors to be found, as always, on the Texas Book Festival website, along with a schedule of when the authors will speak and sign, and information about the First Edition Literary Gala, which supports the Festival's free admission, Reading Rock Stars Literacy Program, and Texas Library Grants. This year's gala, which will be held Friday, Oct. 16, at the Four Seasons Hotel, will feature authors Margaret Atwood, Scott Simon, and Taye Diggs.