For the 10th fest, "FFF" can stand for "familiar funny folk"

The 10th Fun Fun Fun Fest may feel like something of a reunion for fans, at least those who frequent the JASH Comedy Yellow Stage. According to the lineup just released, lots of familiar funny faces will grace the fest Nov. 6-8, including such standout stand-ups as Tig Notaro, Eric Andre, Jonah Ray, and Doug Benson. 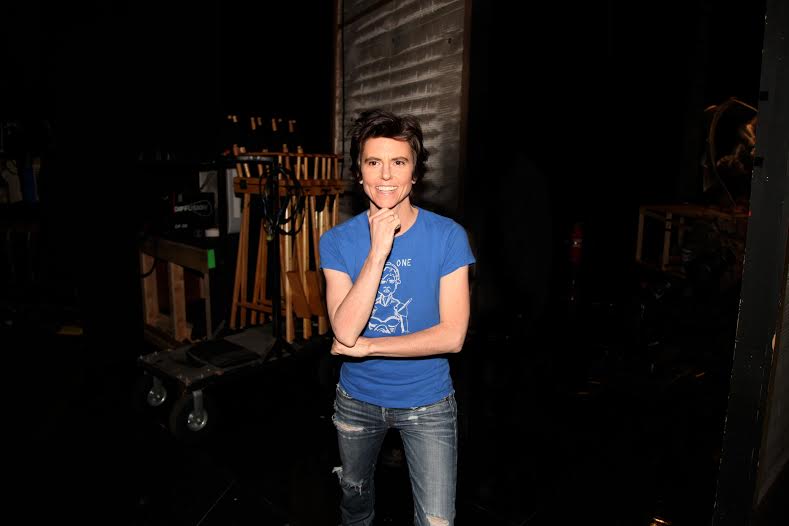 That's not to say you won't see any first-timers at the 2015 FFF: The schedule includes a number of intriguing acts that continue to expand the boundaries of the Yellow Stage offerings, such as partying scholar and motivational speaker Andrew W.K., Girls' breakout rapper Lil Freckles, former NASA scientist and current head of Artistic Sciences Dr. Scott Bolton, Canadian comedian and self-described "professional socializer" Sabrina Jalees, poet Derrick C. Brown, Houston comedy force the Secret Group, and the Genius himself, GZA, whose FFF appearance will involve explaining "the science of hip-hop."

But when you scan the list of two dozen acts, you get that warm feeling of, "Oh, she'll be here again" or "He'll be here again." That's how it is with Notaro, who enlivened the 2012 festival. Then there's NOLA bounce queen Big Freedia, who's back to give the FFF attendees lessons in the twerking with which she wowed the crowd at the 2013 fest. And there's The Meltdown co-host/The Nerdist co-host Jonah Ray and Eric Andre and Eugene Mirman and the perennially popular Doug Benson. And speaking of perennially popular, you can count on the presence of several other festival favorites: the Air Sex Championship, the Altercation Punk Comedy Tour, The New Movement sketch comedy troupe Bad Example, Master Pancake's Saturday Morning Cartoons, Live Wrestling (ACW and Inspire Pro), and that blessed FFF Taco Cannon.

Even some of the comics who are new to FFF are familiar to Austin based on their appearances at SXSW Comedy and/or the Moontower Comedy & Oddity Festival, like Todd Barry and Kurt Braunohler. And some of the new local programming is courtesy of our old friends at the New Movement: Rob Gagnon's unpredictable Sandbox show and LGBT storytelling showcase Greetings From Queer Mountain.

Full rundown of all that’s funny below. Weekend and single day passes for the November are on sale via the Fun Fun Fun Fest website now.

For a complete list of FFF Fest performers, visit funfunfunfest.com. 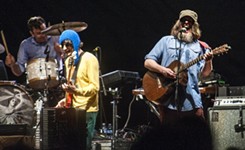