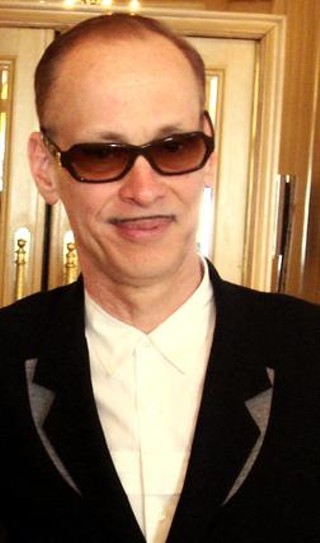 Tabbed as the comedy hub throughout the expanse of Nov. 7-9’s Fun Fun Fun Fest, the festival’s Yellow Stage has expanded lately into a one-stop catch-all for a variety of differing oddities. This year’s cull proves no different, with entities like air sex championships and a dating show intermingling amongst spoken word showings and traditional comedy.

The two biggest names on the Yellow Stage’s 23-item lineup include Baltimore director John Waters, who’ll deliver a spoken word address, and Portlandia’s Fred Armisen, though even casual local comedy enthusiasts should recognize names like Neil Hamburger and W. Kamau Bell, who came through most recently in April for the Moontower Comedy & Oddity Festival. Kroll Show’s Jon Daly is also on the docket, as well as Parks & Recreation’s Joe Mande, and beloved local Chris Cubas.

Those looking to journey into the tent for something other than standup should find solace in the Veggie Hot Dog Eating Contest and aforementioned FFF Dating Show, conjuring memories of 2011’s Henry Rollins-officiated wedding, as well as Har Mar Superstar, the Minnesota-based soul singer best known for performing almost exclusively in his underwear.

Festival booker Graham Williams acknowledged last year’s tent-induced capacity issues at the Yellow Stage when the bulk of the FFF Fest lineup went public in May, saying that 2013 headliner Tenacious D intentionally requested they do an underplay in a small space. “This year, I think we’ll have the right size acts in the right size spaces to avoid that and keep the tent option.”

Full rundown of all that’s funny below. Weekend and single day passes for the November are on sale via the Fun Fun Fun Fest website now.