Distilling an Entire Comedy Festival Into a Single Hour? 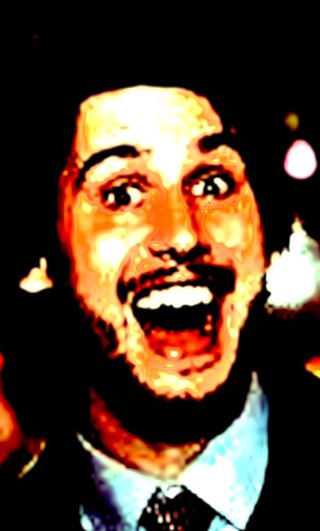 We haven't actually interviewed him about this, no.

We're not even offering a preview of the event here, unlike we did with our recent post about tonight's Heckle Factory show – also happening at the New Movement Theater.

But Rob Gagnon's doing this thing there on Saturday night at 10:30pm, and it's called the 1-Hour Comedy Festival, and – in addition to the usual stand-up stylings – it's supposed to be a showcase of everyone and everything you see at a comedy festival.

Comedy-festival stereotypes, in other words.

And so we we asked him, "Well, like what, for instance?"

And Gagnon sent us a list. And it's a thing of beauty.

And so we're sharing that list with you now:

Any of that ring a bell with you, seasoned comedy fan?
Yeah, and the show's only $5. Word to the wise.