Sixth Street Shooting: One Dead, Two In Custody, Lots of Statements
UPDATE 4:40pm: The second suspect sought by police, Jeremiah James Tabb, was arrested earlier today in Killeen without incident; the 17-year-old (who under Texas law can be tried as an adult) has been charged with aggravated assault. More charges against both suspects are likely.

A Chaotic Scene as APD Clears Encampment Outside City Hall
A chaotic scene unfolded outside of Austin City Hall Monday morning, as the people sleeping there in protest of the reinstated ban on public camping were awoken by police officers and told to move any belongings to make way for planned sidewalk construction. 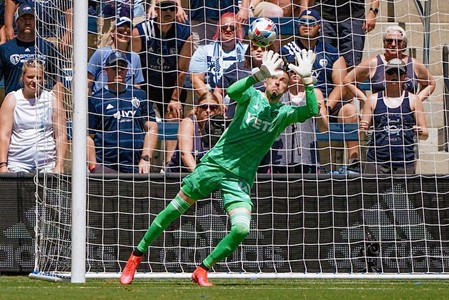 14 People Shot or Injured in a Chaotic Scene on Sixth Street Early Saturday
UPDATE 4:50pm: Austin police confirm that one of the two suspects has been arrested, with assistance from the U.S. Marshals Lone Star Fugitive Task Force. Detectives are still seeking information from the public. - M.C.M.

Council Recap: A Big Bucket of BidenBucks to Stitch Up the Safety Net
In what Mayor Steve Adler called a historic step toward ending homelessness in Austin, City Council voted to allocate $100 million in federal stimulus and relief funds (augmented by local reserves) toward services and plans to address the city’s shelter crisis. 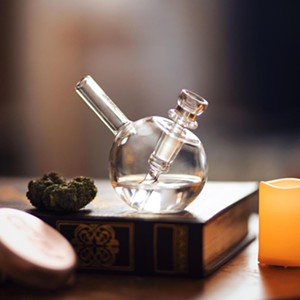 Best Delta-8 Flowers To Buy Online In 2021 [Buying Guide]
If legendary jazz musician and singer, Louis Armstrong, were alive today, we would probably be wondering the same thing: “Where can I find some good quality Delta-8 flowers?” 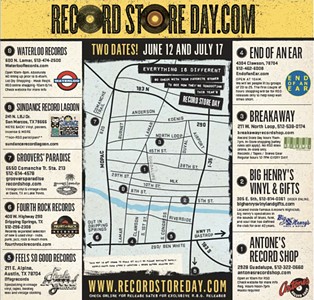 Join the Austin Indie Record Store Crawl This Saturday!
Record Store Day is an annual event that celebrates the culture of the independently owned record store. Bringing together fans, artists, and thousands of independent record stores across the world. It may be slightly adjusted this year due to the pandemic, but there are still plenty of ways to support your local record stores this Saturday! 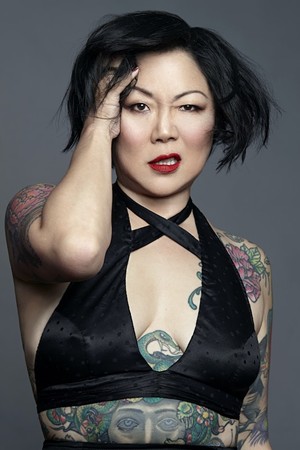 Moontower Comedy Comes Back in a Big Way!
The Moontower Comedy Festival has been bringing comics back to Austin in single-show bits for a few months now, but until today, there's been no word about its signature extravaganza in which scores of comedians serve up a four-day binge of laughs. Now, its official: The fest will be back Sept. 22-25, with the milestone 10th edition featuring 10 x 10 comics.

Barton Springs Pool Reopens June 11
In a twofer of good news today, the city not only announced that Barton Springs Pool will reopen this Friday, June 11, but also that the pool will discontinue reservations for guarded swim by the end of the month.