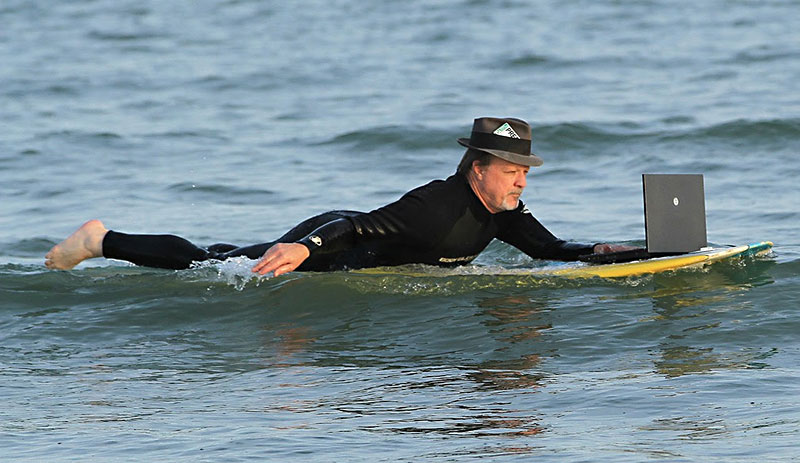 Dan Parker is a member of a rare breed – a native son of Port Aransas who lives in Port Aransas. He is also a surfer, photographer, editor, and reporter for the South Jetty, the local weekly newspaper.

Dan's parents, Patrick and Avalyn, moved to the island in 1959 when his father became a professor and researcher at the University of Texas Marine Science Institute. Founded in 1941, UTMSI is a leader in coastal and blue water research. The Port A-based educational center offers public programs worth checking out at the Patton Center, Wetlands Education Center, Estuary Explorium, and the Bay Education Center in Rockport. 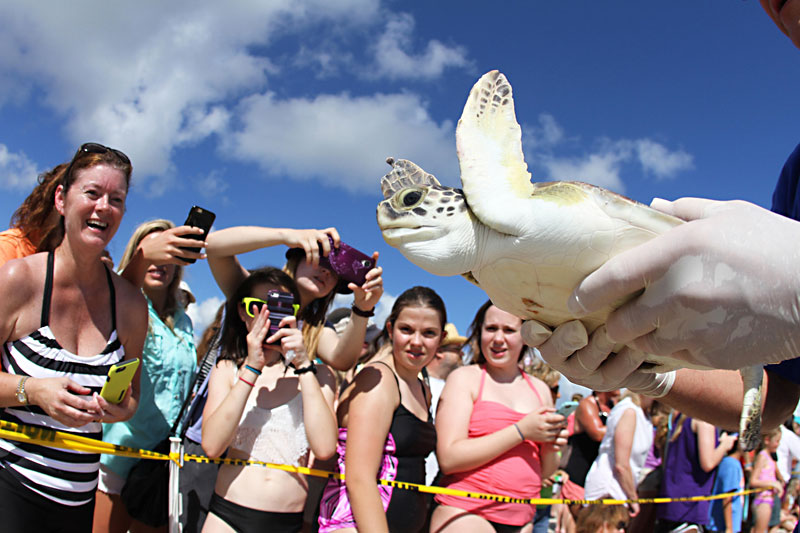 Port Aransas during the Sixties and Seventies was a great place to grow up. Most of the time it was a sleepy fishing village at the northern tip of Padre Island with the lights of Corpus Christi on the western horizon.

A UT graduate, Dan worked at newspapers around the country until he and his wife, Michelle, returned to Port A. He joined the staff at the South Jetty 17 years ago, covering everything from high school sports to Hurricane Harvey. 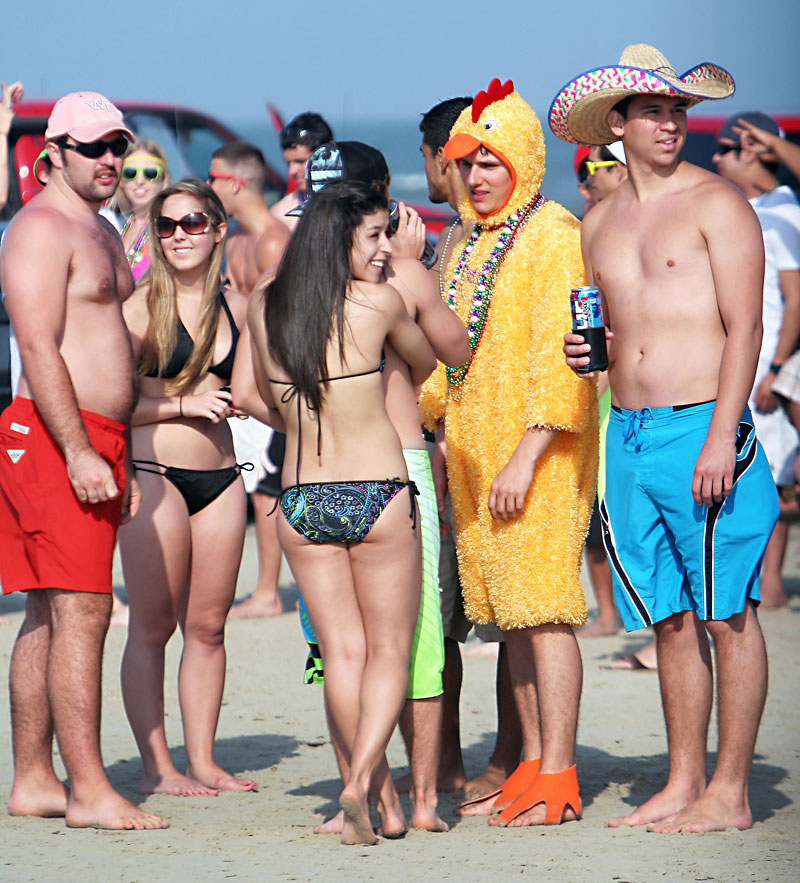 College kids and families hit the beach by the thousands when the weather is good during spring break in Port Aransas. The mood tends to be all about partying and silliness – hence the costumed guy in this photo. A few people in weird costumes usually turn up during spring break every year, for no particular reason other than for the fun of it. (Photo by Dan Parker / South Jetty)

Started by college students in 1971, the South Jetty has grown with the village as its local news source. For visitors it's a wealth of information on happenings, history, and most importantly, where to eat. Four times a year the newspaper publishes the free Port Aransas Visitors' Guide, an indispensable storehouse of information about the island.

Over the years Port Aransas has changed from a beach town to a resort town. Being diplomatic, Dan says the changes have been good and bad. The town has a lot more good restaurants, but all the wild golf cart drivers can be pretty annoying.

1,636th in a series. Everywhere is a day trip from somewhere: Follow “Day Trips & Beyond,” a travel blog, at austinchronicle.com/daily/travel. 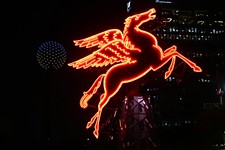