Two is plenty, thank you 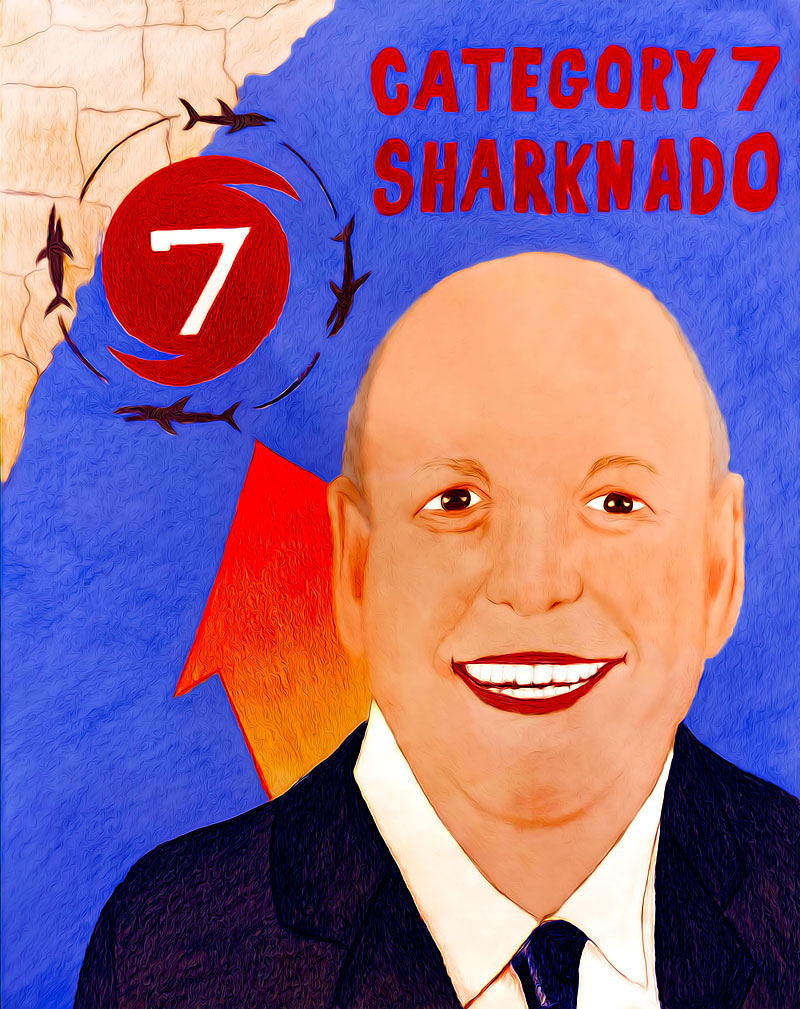 Incredibly enough, there were no Luv Doc questions this week! I've been expecting this to happen at some point. I've always believed that Chronicle readers are a secretly mentally healthy lot: Quietly confident, ambitious, hypercompetitive overachievers with a viselike grip on reality. They need advice about as much as I need another nipple. Two is plenty, thank you. Even still, rather than sitting here twiddling my thumbs – or worse yet, looking up TikToks on how to twiddle my thumbs because, TBH, I am not fully sure I know how to thumb-twiddle – I have instead decided to be an ambitious busybody myself and crank out a column that no one asked for and even fewer people deserve, but at least it's about something that everyone is stressing about right now, even though they might not admit it.

No, it's not global warming – especially given the insane number of huge, expensive pickups with mud tires, brush guards, and a high-gloss wax sheen being driven around Austin by soft-handed dudes with office jobs. It's not nuclear armageddon, even though Putin is definitely crazy enough to lob a few our way just to prove he's actually 5'8" and not 5'7". No one seems particularly concerned that Trump might have sold all our nuclear secrets to the Saudis, and we have been assured by all the people we don't really listen to on CNBC and Fox News that there will be a devastating recession in the upcoming months, but I don't see anyone stockpiling gold bullion. And lastly, there is surely a tropical depression forming somewhere in the Atlantic Basin that is likely to turn into an earth-ravaging, Category 7 sharknado, but no one's losing sleep over that except maybe Jim Spencer, because even in semiretirement you know he is 100% on top of his weather game. No, the real anxiety time bomb that no one is talking about right now is that Christmas is just around the corner. We have less than 90 days to empty our bank accounts and ravage our credit ratings buying useless shit for people that don't need it in order to celebrate our Lord and Savior and, of course, to save the American economy from ruin. No presh.

Now, I know we still have to get through two weekends of ACL, Halloween, Beto O'Rourke's November surprise, Thanksgiving, Black Friday, Cyber Monday, and another brutally disappointing bowl selection for the Longhorn football team, but trust me when I say that yet again, inexplicably, the American capitalist system is hanging by a very thin thread, and if we fuck around and blow our money like a bunch of goddamn millennials on intangible life-changing experiences like foreign travel, bespoke cocktails, ayahuasca retreats, yoga lessons, music festivals, and vintage school bus restorations, we are not going to be able to afford all the consumer products that will glorify Jesus and save America.

Think about that when you're surfing the dark web buying edibles as party favors for your Hannah Montana-themed backyard rager. Instead of funding some Northern California hippie commune, you could easily have purchased a 65-inch 4K UHD TV, a 4K drone, or at the very least a stand-alone VR headset that would have made an awesome gift for just about anyone, myself included, as long as they don't mind looking like a total idiot. Instead, you're sitting in your tepid, half-filled, backyard Walmart kiddie pool getting bitten by mosquitoes and freaking out about the size of your hands.

Look, I'm not trying to tell you how to spend your money, I'm just telling you that you need to spend it soon. If you do like I do and wait until the Saturday before Christmas – which this year is also called "Christmas Eve" – you're probably not going to have a lot to choose from in the H-E-B holiday aisle. People are going to be disappointed – not just Jesus and Joe Biden but also that little bald-headed dude with the penis rocket who runs Amazon. You don't think he has bills? So, get with the program. Start buying shit now – even if you have to miss a payment on your new Tesla or take a second mortgage on your $800,000 2-1 in upper Crestview. Time is running out. Act now.