A holy place in the West Texas desert 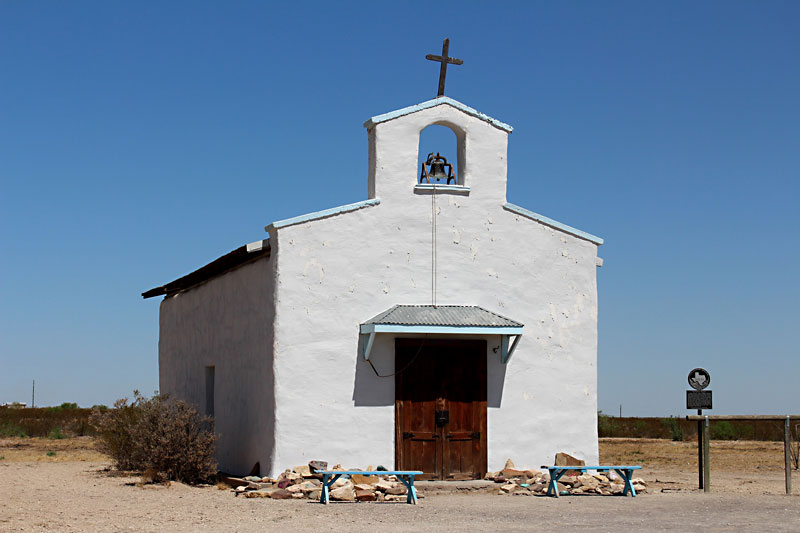 Calera Chapel, about 3 miles from Balmorhea State Park, is a holy site simply for its beauty against the West Texas desert landscape if for no other reason.

Built around 1900, the white stucco walls of the small building with a belfry over the front door seem to glow against the blue sky.

Originally called Mission Mary, the chapel was attached to a church in Fort Davis. An itinerant priest ministered to the 25-or-so families. 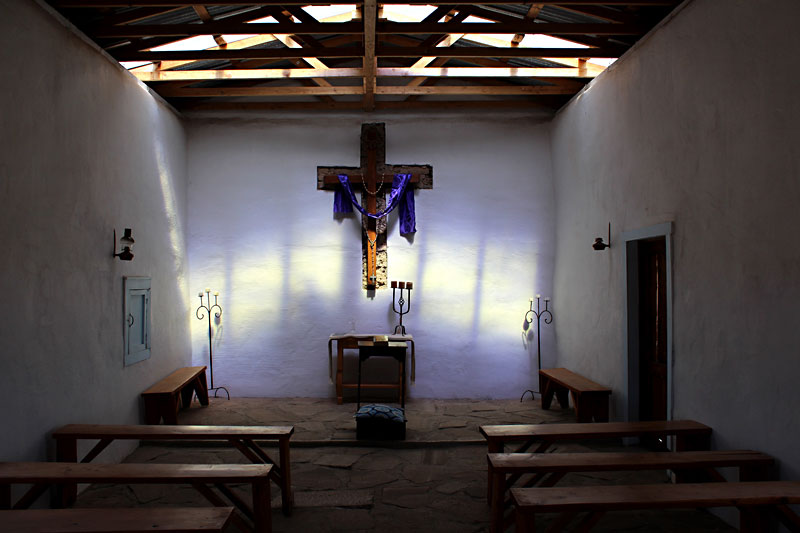 The land around the chapel is covered by scrub brush, but at it was once a garden nurtured by Phantom Lake Springs. The Jumano and Apache tribes raised corn along the streams.

Mexican farmers and, later, American farmers moved into the area to grow fields of grains, hay, and vegetables to sell at Fort Davis, 34 miles to the south. It came to an end in the 1940s when an irrigation company bought the water rights. Calera became a ghost town. The springs dried up in 1983.

The chapel fell into disuse until the Calera Foundation (caleratexas.org) was created in 2002 to maintain the chapel, collect local histories, and occasionally host weddings. What the foundation gives the world is a peaceful place to stop on a long drive to contemplate the vastness of West Texas. 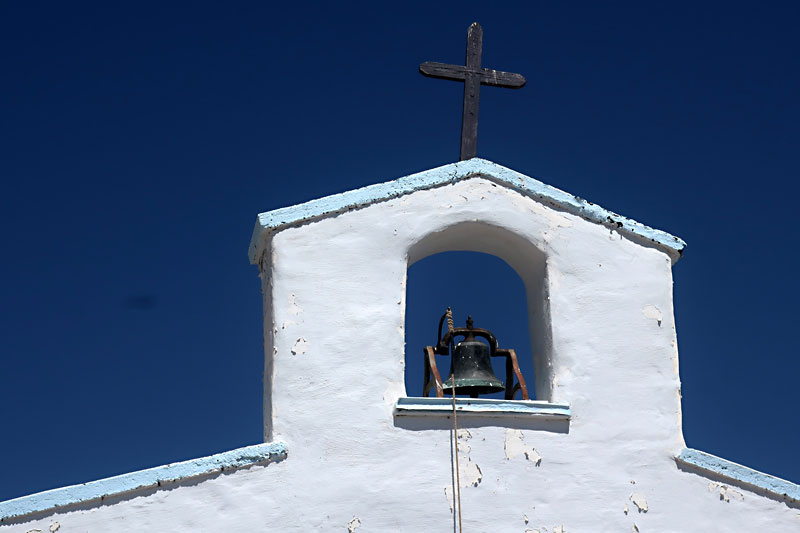 Calera Chapel is about 10 miles off I-10 at the Balmorhea exit. To get to the chapel, follow SH 17 until it makes a sharp left turn south toward Fort Davis, then veer right on FM 3076. Admission is free, but it's worth a million bucks.

Note: The swimming pool at Balmorhea State Park is open, but the park is limiting visitation. Reservations (tpwd.texas.gov/state-parks/balmorhea) are highly recommended, especially on weekends. No camping is allowed.

1,606th in a series. Follow “Day Trips & Beyond,” a travel blog, at austinchronicle.com/daily/travel. 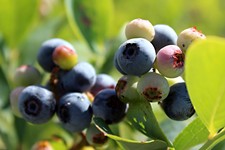