We Have an Issue: Blastoff 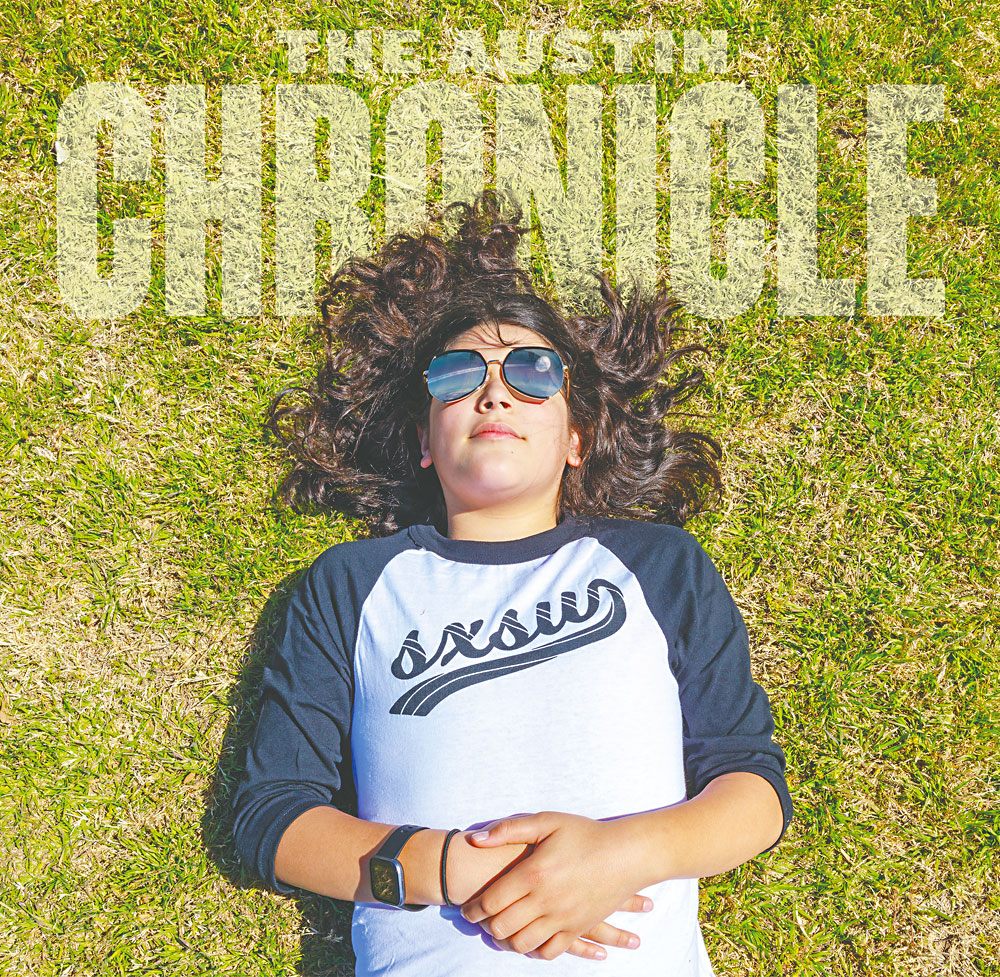 A new Richard Linklater film is always going to be a big deal. But Apollo 10½: A Space Age Childhood – which world-premiered at last week's South by Southwest Film Festival and drops on Netflix April 1 – in particular has us buzzing. Shorthanded by some as "Boyhood in space," it's a coming-of-age picture drawing on Linklater's youth growing up in space race-era Houston, turned fantastical by the idea a kid with stars in his eyes secretly trains for his own lunar mission. It marks Linklater's first return to animation, after cult classics Waking Life and A Scanner Darkly. And – most excitingly for us here at the Chronicle – it stars Milo Coy, son of our former Food Editor Jessi Cape and an exceptionally cool kid we've been lucky to watch grow up. We've got a long tradition of sneaking staffers and family members onto our cover, but Milo? He earned the cover all on his own.

Read Jenny Nulf's interview with the budding actor and Richard Whittaker's story on the animation process.

I'm not entirely sure how Richard managed to pull off his half of the feature, having just dragged himself across the SXSW finish line. Then again, editing and writing just an inhuman amount of copy is pretty much Richard's brand. He was the ringleader of our Film Festival and Conference coverage, Kevin Curtin corralled our Music Festival coverage, and a small army of writers, photographers, editors, and graphic designers made it all come together. Some of that coverage worked its way into this issue, but most of it lives online. There's some terrific stuff there; find it all at austinchronicle.com/sxsw. 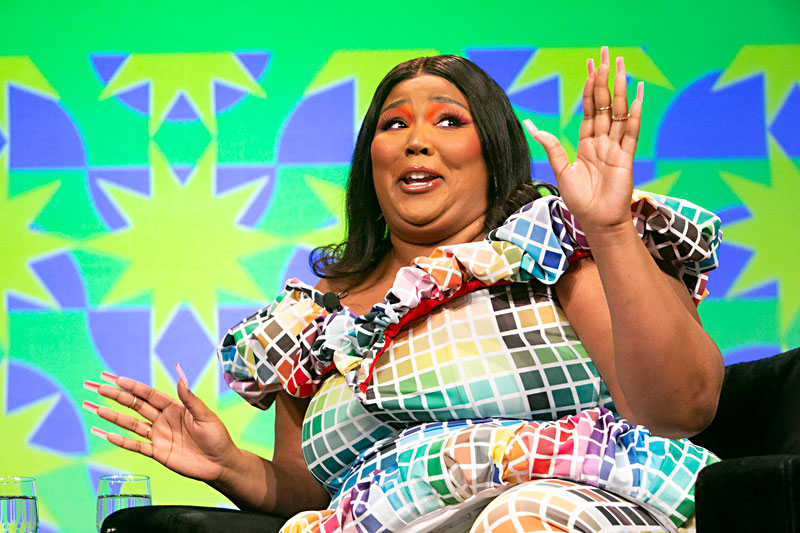 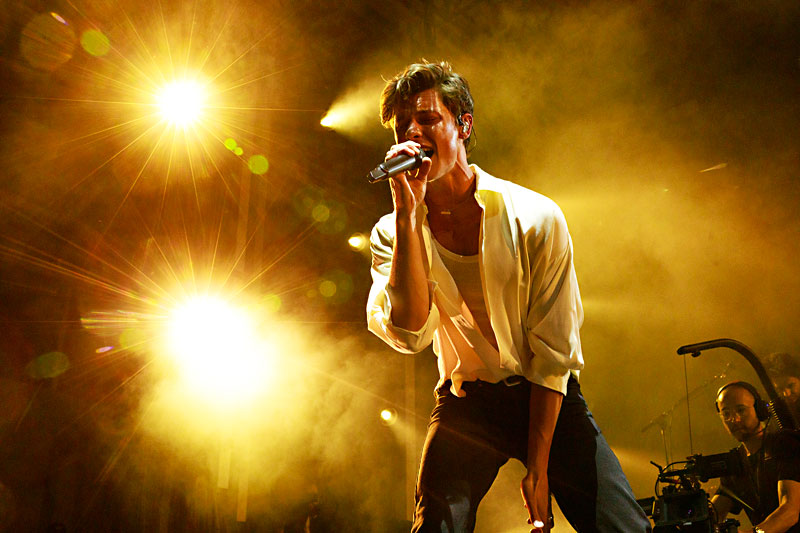 Photo Galleries: From red carpets to front row at the sweatiest clubs to the cheerful throngs at the Chronicle's annual Hair of the 3-Legged Dog day party, our photographers caught it all on camera. 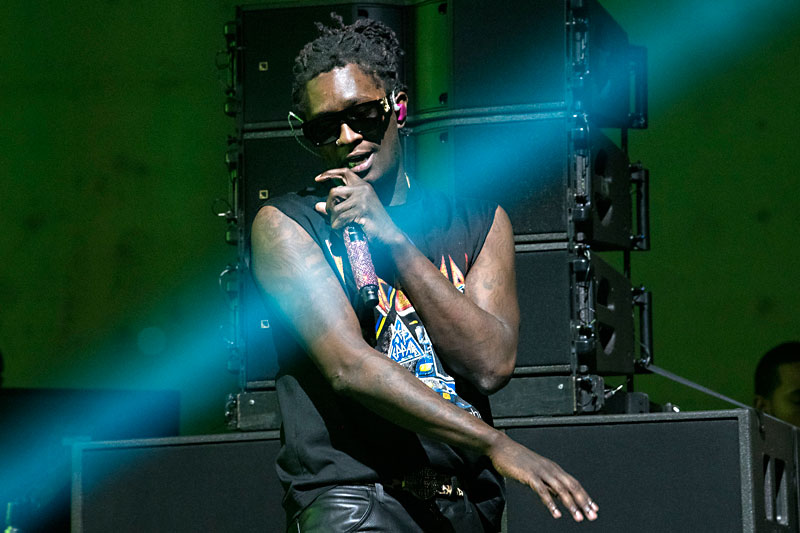 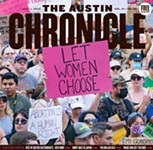 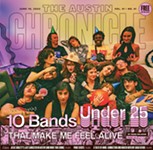