We Have an Issue: Artistic Creation Can Happen Anywhere

TikTok viral hitmakers, an old-school columnist who writes to live – this week it’s all about making art no matter what 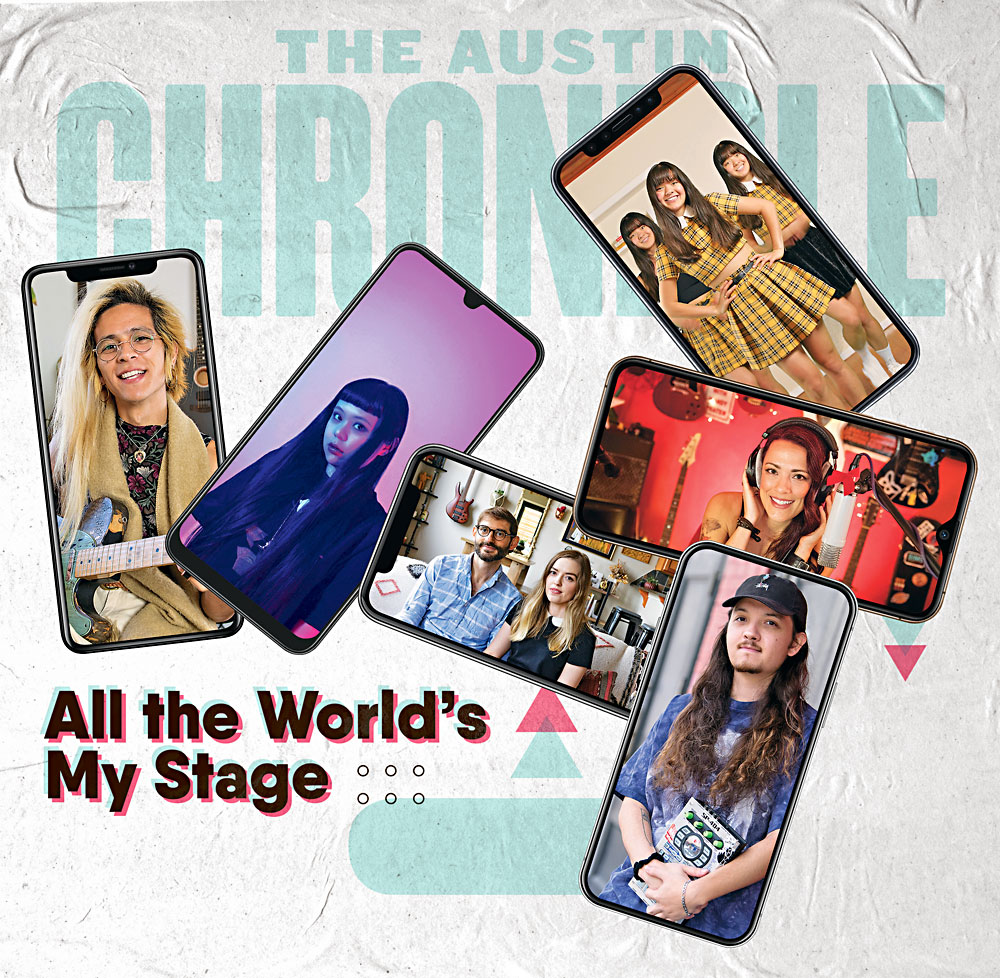 We are very much still in the middle of a pandemic. You know this. COVID spikes following holidays are inevitable, but there are common sense steps you can take to lower your risk. Austin Public Health leadership recommends that if you're going to travel or gather with a large group, get tested first. Wear a well-fitting mask for large indoor gatherings or when mingling with high-risk individuals. Make sure you know the transmission rates of the community you're traveling to; you'll want to be extra diligent with social distancing and masking if transmission rates are high. Consider dining al fresco ... although as I type this, we're looking at a soggy day in Central Texas.

The holidays are a double-edged sword when you put out a weekly newspaper. Time off means the days leading up and after move at a gallop; we produced this issue in four days, and we'll tackle next week's in three. It's been a little sweaty, but I don't think you can tell in the finished product.

Entirely not by design, we have two stories about creativity and the physical act of creating art. Kevin Curtin and Rachel Rascoe collaborated on our cover story, which profiles six Austin creators turning to digital platforms like TikTok and Twitch to rethink how musicians make and distribute their work, build a fan base, and actually pay the bills doing it.

In a more analog direction, we also have a moving personal essay from Michael Ventura about the drive to keep writing after his doctor issued a dire diagnosis. Longtime readers know Michael from his "Letters at 3AM" column that ran in this paper from 1993 to 2014. For most of that time, Jason Stout illustrated the column, and I'm so happy that he agreed to illustrate this piece as well. It's a real treat to get to revel in Michael's voice again, and to see that voice illuminated by Jason one more time.

Happy Thanksgiving, friends. However you choose to celebrate – or not celebrate! – I hope you get to enjoy a safe and restful time off. 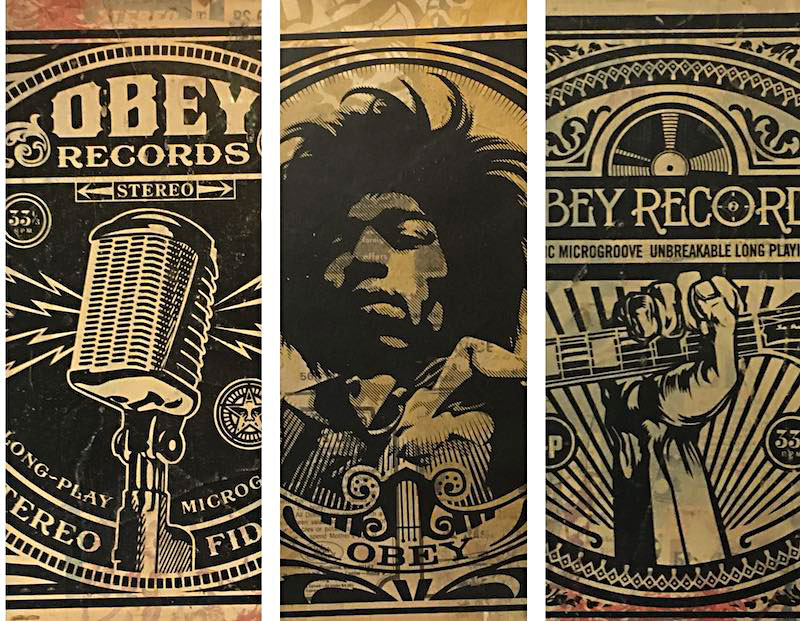 The Rolling Stones Deliver Satisfaction In only their second-ever Austin appearance, the world's most famous rock & roll band blew the proverbial roof off COTA ... but epic traffic and parking woes put a damper on the night for many. 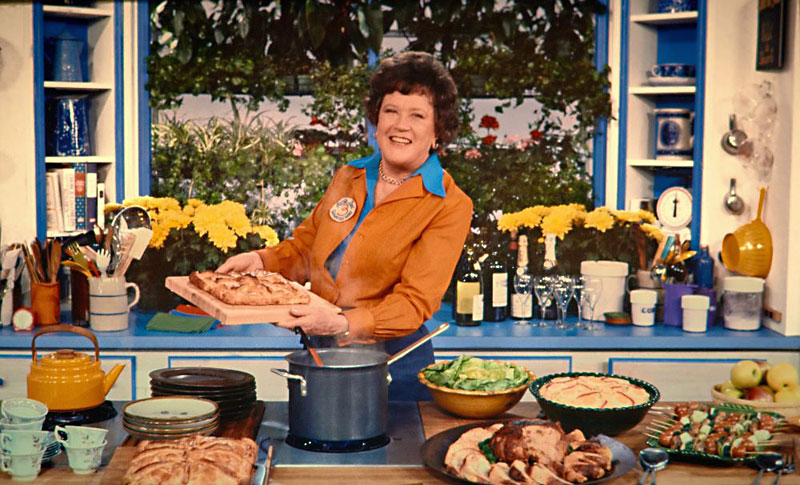 This week, Kevin Curtin and Rachel Rascoe talk about musicians finding success online, and Richard Whittaker discusses the big film and TV releases of the season. We Have an Issue: Talking Health Care, and Taking Care of the Trans Community
Why are so many Texans uninsured? 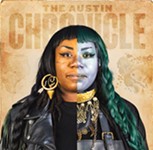 We Have an Issue: Why Austin?
Scratching our heads over the University of Austin, and celebrating the spirit of creativity and curiousity already alive in our city