Savory sausages and delectable desserts worth the trip 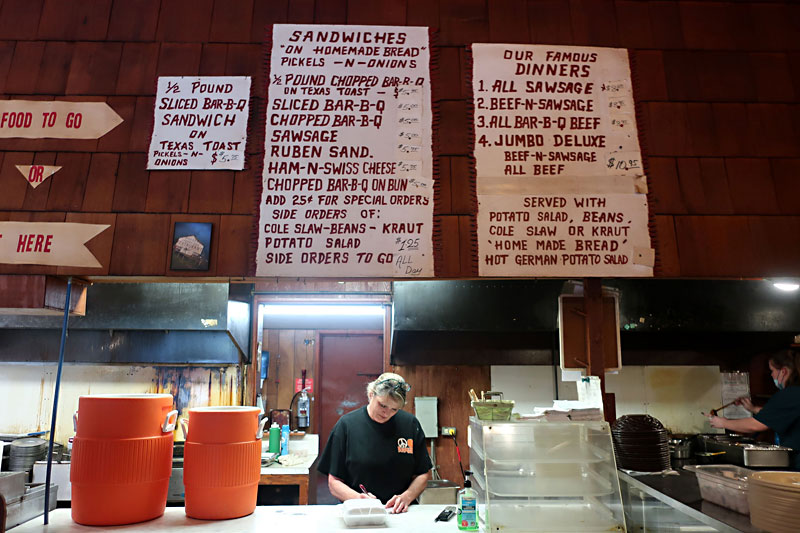 "Back in the day most every Polish family had their version of the sausage," says Phyllis Barnes, the diner's owner. 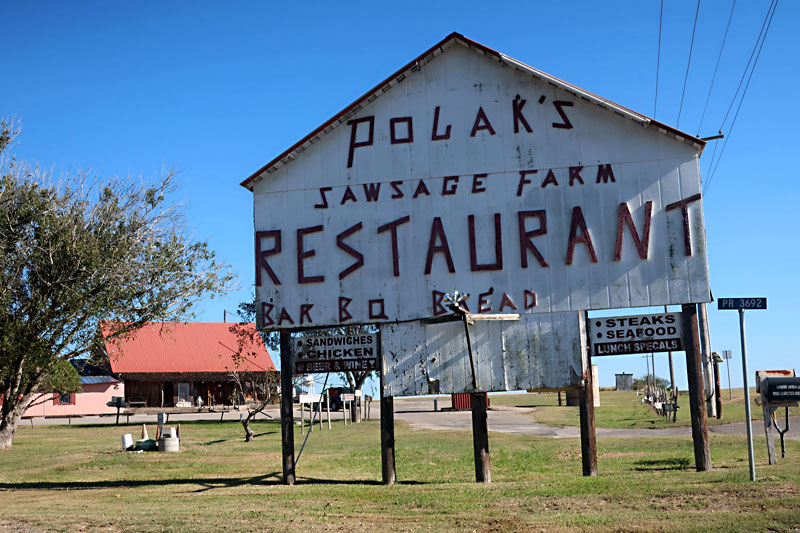 Polak's sausage mixes 60% coarse-ground beef and 40% pork seasoned with salt, pepper, and garlic in an all-natural casing that is lightly smoked. "There are no additives," Phyllis says.

Alfred and Edna Pawelek built the restaurant around the popular sausage and sauce when they opened in 1973. There's a good chance the formulas were passed down through the Pawelek family, who came to Texas around 1854.

The restaurant's name comes from Alfred's nickname. To Alfred it was a term of endearment. He was a member of the oldest permanent Polish settlement in the U.S. a few miles up the road at Panna Maria. 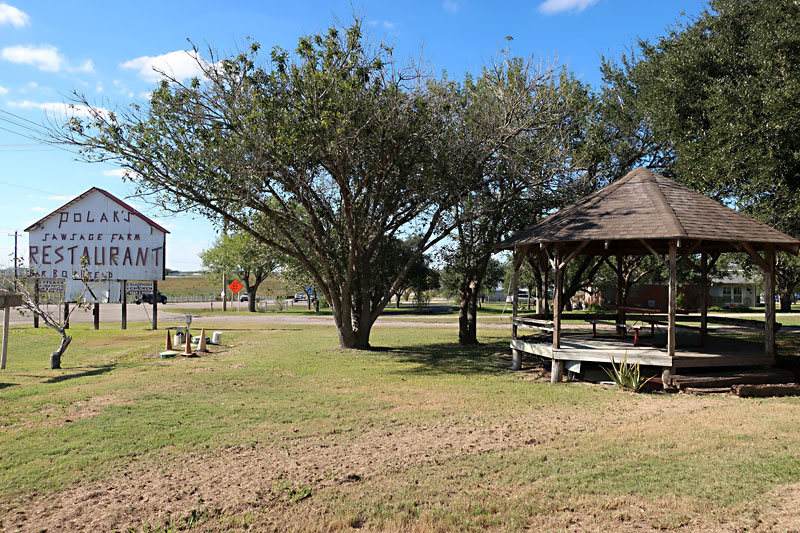 Phyllis' mother, who was also Polish, started working at the restaurant soon after it opened and worked there until she retired. Phyllis began working there in high school, rose to manager, and then became owner. Her sister Debbie is the main cook and daughter Angela bakes the pies and bread.

The pandemic has made for a tough year. Steaks and coconut cream pie kept the regulars coming back. On the first and third Sundays of the month they have a turkey and dressing special that is also popular on catering jobs around the holidays.

"Angela makes a pecan pie that is just wonderful," Phyllis says. It goes great with the sausage.

1,577th in a series. Follow “Day Trips & Beyond,” a travel blog, at austinchronicle.com/daily/travel.