We Have an Issue: Talking Health Care, and Taking Care of the Trans Community

Why are so many Texans uninsured? 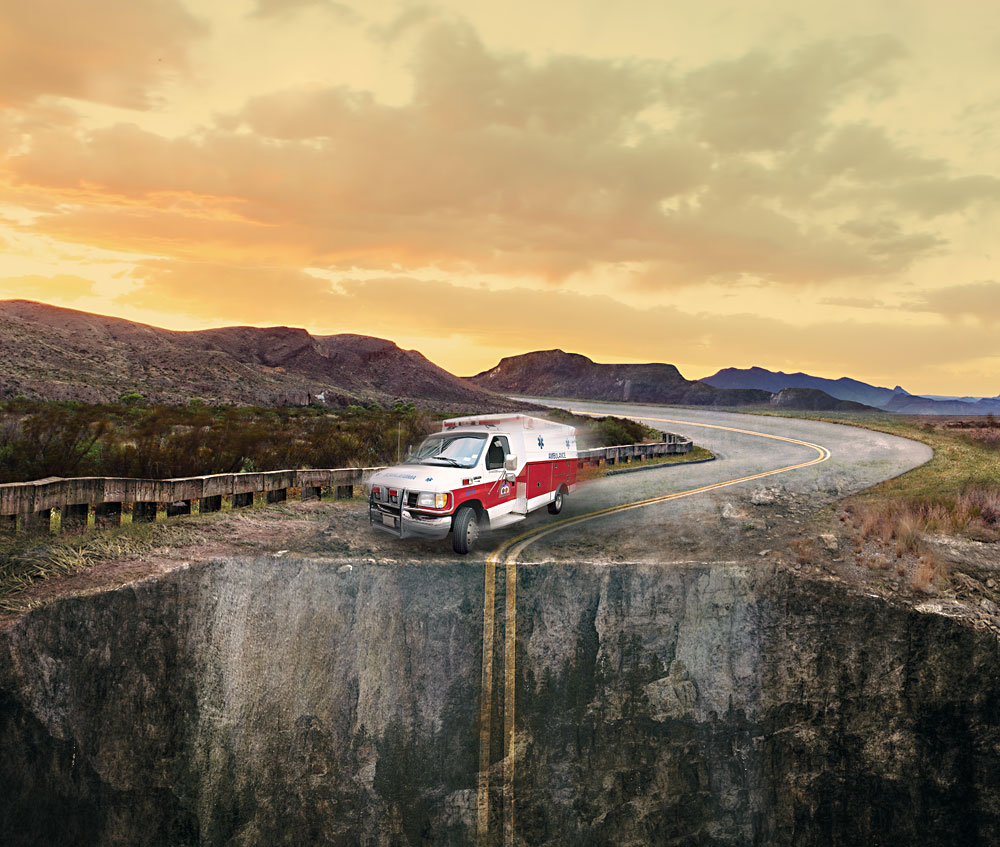 In preparation of my weekly editor's intro to the issue, I usually try to talk to whoever wrote the cover story and get a little bit of the reporter's thoughts on the process. That would have been good this week, because this week's story is not the easiest sell. It's a knotty, acronym-heavy but rewarding piece about how our health care system in Texas is underserving us. Pro tip: Scan the included glossary first to familiarize yourself with the acronyms.

I didn't get to chat with the author in question, though – that's Assistant News and Qmmunity Editor Beth Sullivan – because she's on much-deserved vacation this week, or as "on vacation" as any of us ever go. (I only sent her two emails on Monday!) In her stead, proofreader/regular Q contributor James Scott penned this week's Qmmunity column, and the pair also collaborated on a series of online stories timed to Transgender Awareness Week (Nov. 13-19). As James describes it, "Each profile is a celebration of the many accomplishments and personalities within Austin's trans communities – folks like Queen Austin aka Ms. Amazing Head, Bears Rebecca Fonté, and Xavier Schipani, who both give back to their communities as well as produce really cool work." The week culminates in Saturday's Transgender Day of Remembrance, an annual observance of the many lives lost to anti-transgender violence. This has been the deadliest year on record for the trans community, and some governments – including our state's – have not only tolerated transphobia, they've passed it into law. Don't let this week pass without reflecting on that.

Look for Beth and James' series online at austinchronicle.com/daily/qmmunity.

A Bit of Housekeeping

The Chronicle goes to press a day early next week, so look for our Thanksgiving issue on newsstands next Wednesday instead. It's going to be a great issue. Pssst: "Letters at 3AM" fans in particular are going to want to pick it up. 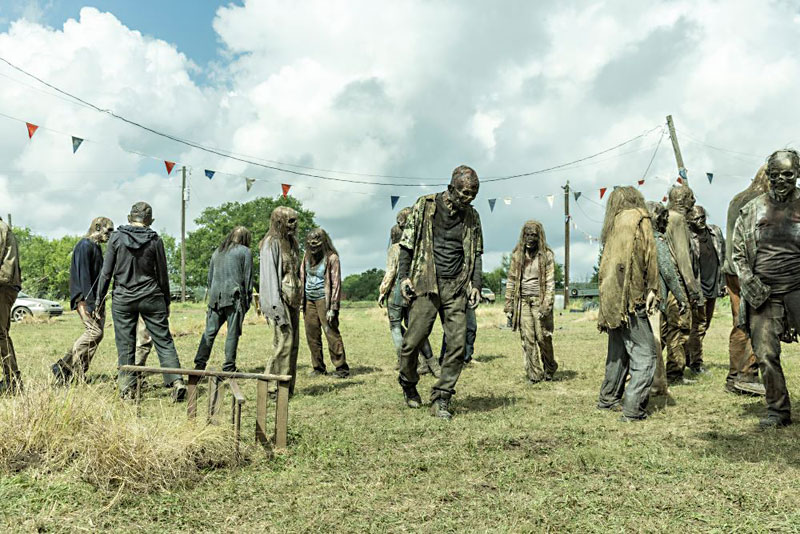 AMC's Fear the Walking Dead – a longtime tenant at Austin Studios and employer of Central Texas crew and craftspeople – announced it's moving production from Texas for Georgia. Observers speculated that the state's shrinking incentives program is behind the hit show's decision to hit the road.

Hamilton Lottery Opens for Austin Performances: Find out how to throw your hat in the ring for $10 tickets to the touring production's December run at Bass Concert Hall. 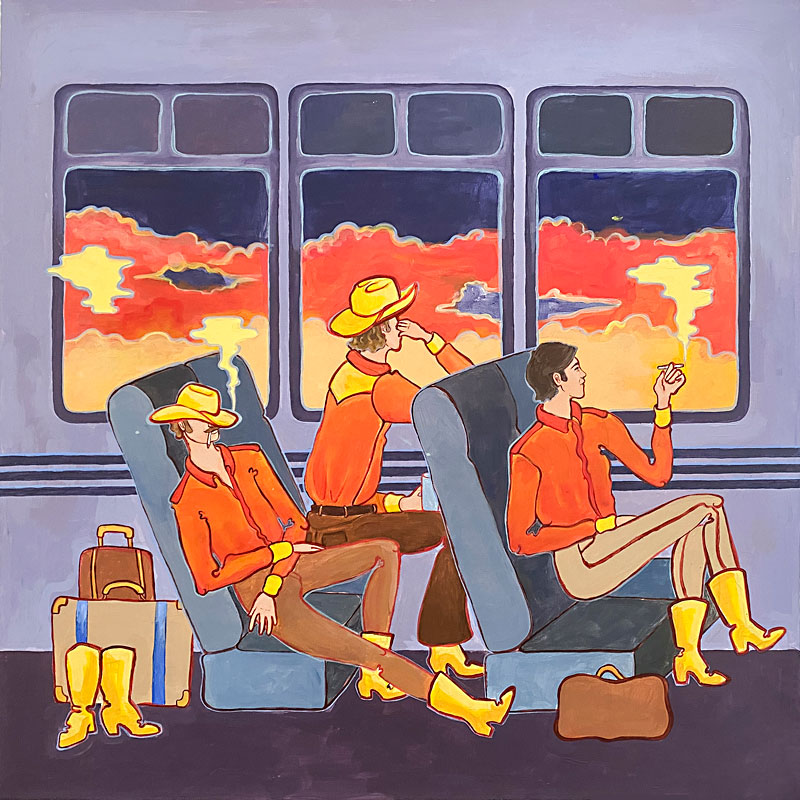 Save the Date: The ATX Television Festival announced that after two years of virtual programming, it's returning to its in-person format come June 2-5, 2022. The fest – a celebration of all things small screen – is already fielding submissions for its annual pitch competition.

Raise Your Glass: Wine Enthusiast named Austin Wine Merchant as one of the Top 5 wine shops in the United States in the Best Overall Selection category.

This week, Mike Clark-Madison and Austin Sanders round up an increasingly crowded candidate field in local and state races, plus Carys Anderson chats about her Pussy Gillette profile in this week's issue. 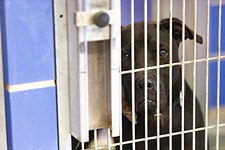 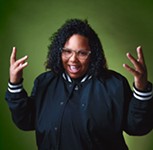