Looking back at decades of "Day Trips" for the Chronicle's 40th

The first "Day Trips" column appeared in The Austin Chronicle on April 12, 1991. Of the 1,564 people, places, and things I have written about in the last 30 years, these are some that I continue to visit. 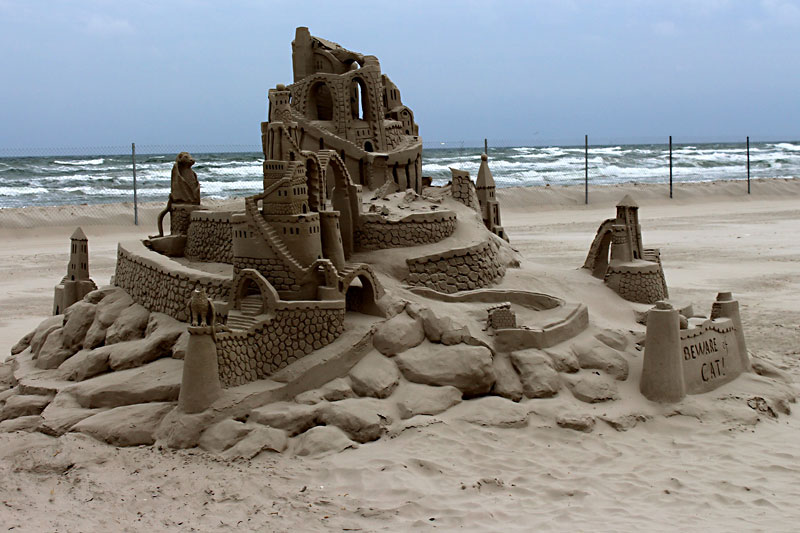 Texas SandFest, Port Aransas (No. 1,184, April 11, 2014). Port Aransas rebounded after Hurricane Harvey better than ever. New restaurants popped up, old favorites returned, and a few disappeared. There are lots of things to do on the island besides the beach, and SandFest is one of my favorites. Watching the sculptors create their art is simply amazing. This year's festival of sandcastles happens Oct. 15-17. 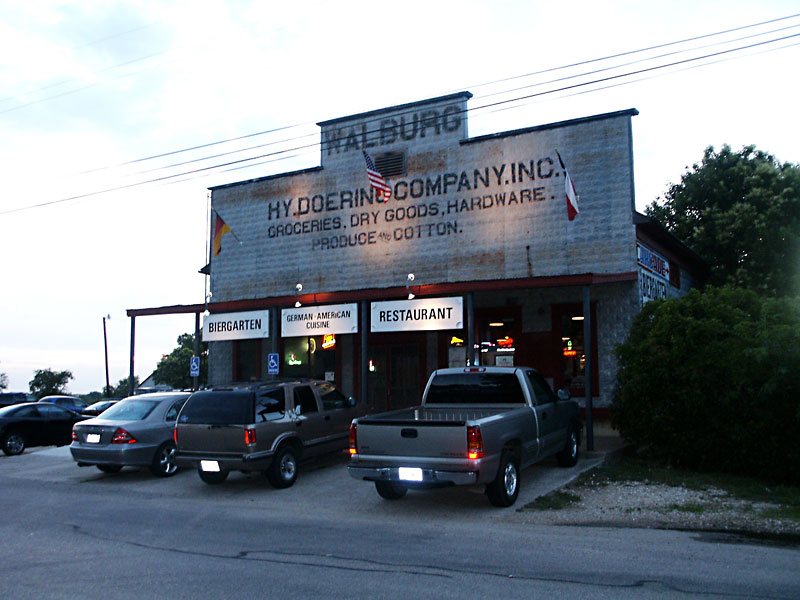 Walburg German Restaurant, Walburg (No. 103, April 9, 1993). This eatery north of Georgetown was an early favorite where I have often taken friends and visitors. Dancing to the Walburg Boys in the biergarten is a tradition. 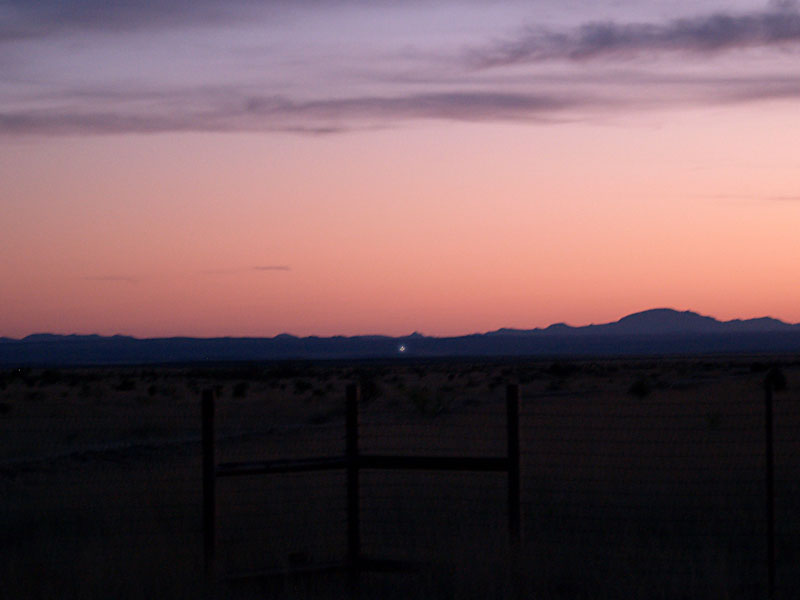 Marfa Lights, Marfa (No. 297, Aug. 30, 1996). I swear I saw the Mystery Lights on one of my first trips to West Texas. On subsequent trips, the pinholes of light on the dark horizon have failed to reveal themselves, but I still believe in them. I also believe in all the fun things to do in Marfa, Alpine, Fort Davis, and the Big Bend Country. 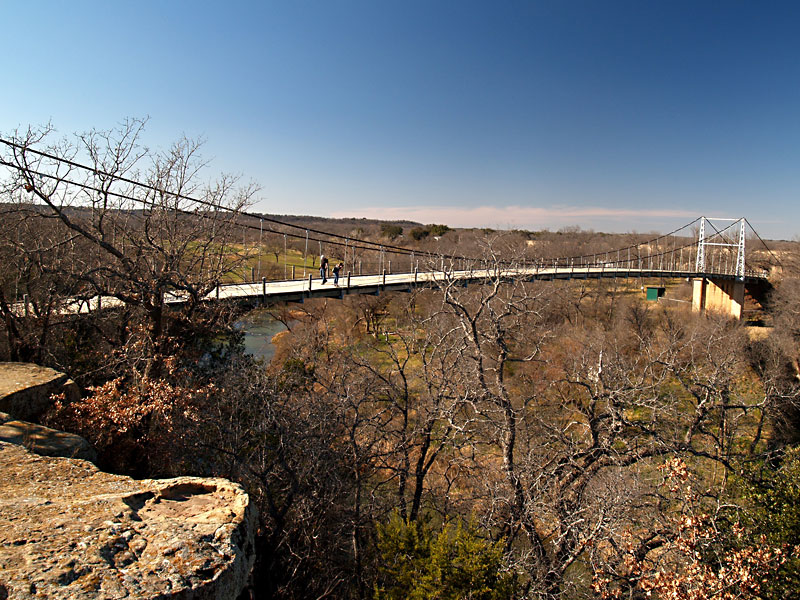 Regency Bridge, San Saba (No. 664, March 5, 2004). It's a bit disconcerting to walk across the one-lane bridge over the Colorado River and feel the gentle sway of the boards under your feet. The last suspension bridge in Texas open to vehicular traffic was built in 1939, and has been closed off and on for a variety of reasons. It reopened again last May.

There you have it: four of my favorite things that are uniquely Texan.

1,565th in a series. Follow “Day Trips & Beyond,” a travel blog, at austinchronicle.com/daily/travel. 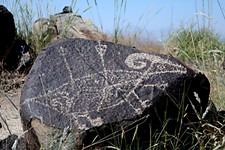 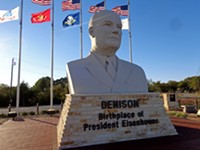