We Have an Issue: The Austin Chronicle Show Returns to KOOP Radio

Our pandemic-forced hiatus is finally over! 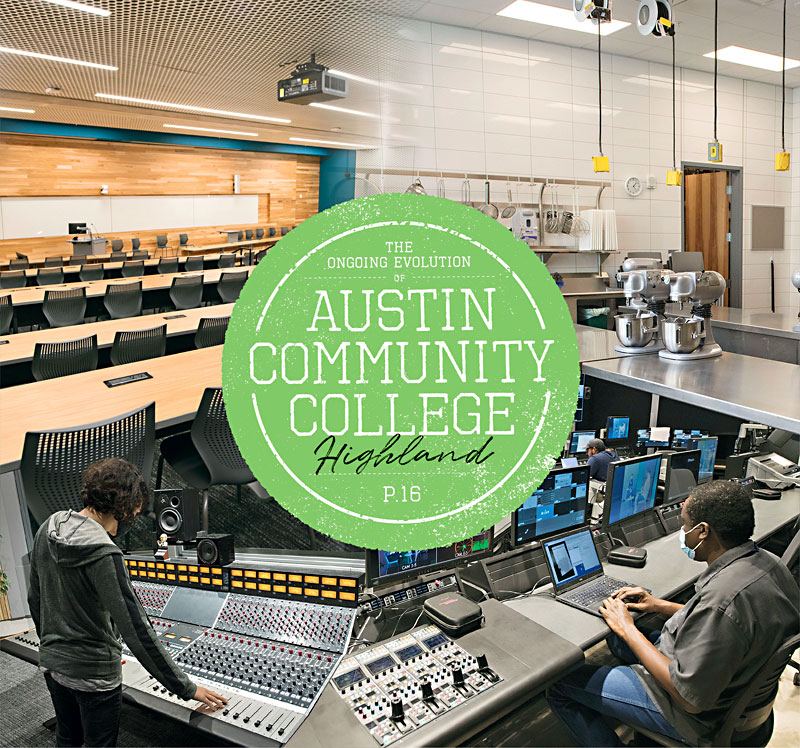 The last episode of The Austin Chronicle Show, our weekly community affairs and culture program on KOOP Radio, aired March 13, 2020. The pandemic put the show on hiatus, but thanks to the continued support of our friends at KOOP and the wonders of modern technology that've made home recording a possibility, we're reviving the show starting next week. Tune in Friday, Aug. 27, 6pm to KOOP 91.7FM or online at koop.org. 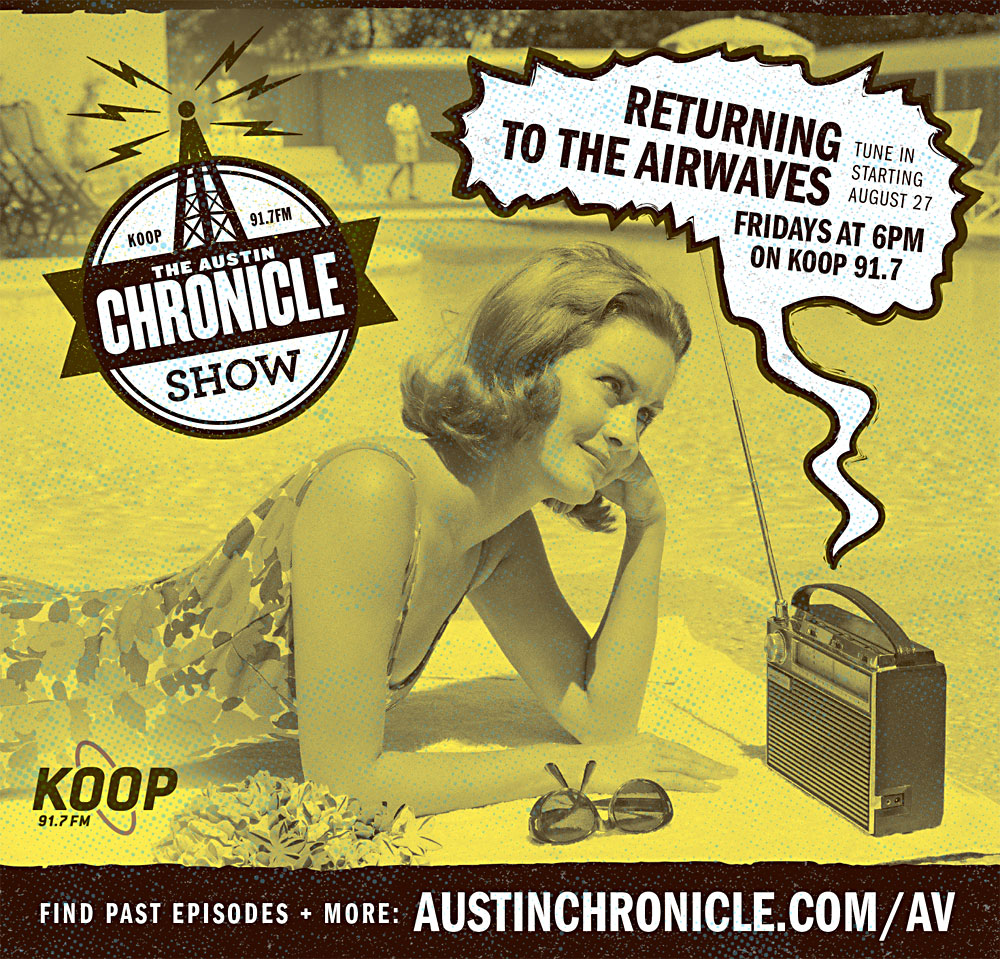 Waterloo Sunset, I Am in Paradise: Check out Jana Birchum's photo gallery of the newly reopened Waterloo Park. Highlights of the 11-acre swatch of urban green space – the largest in Downtown Austin – include Moody Amphitheater, 1.5 miles of trails, and resident food trucks Burro Cheese Kitchen and Taco Baby. 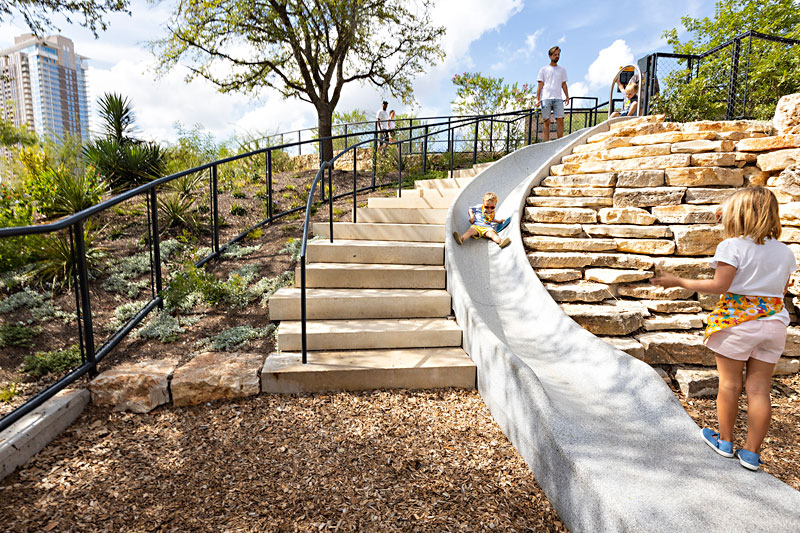 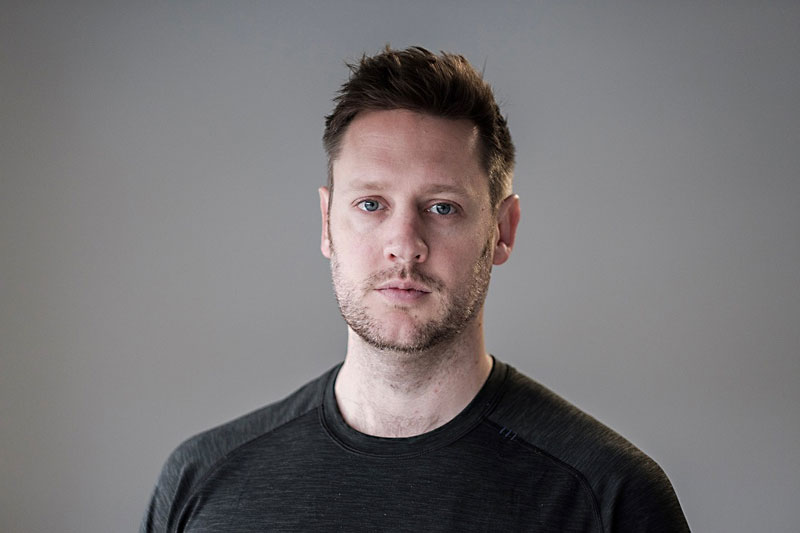 Hardcore Carnivore: Jess Pryles schools meat eaters on the how and why of the food they crave. 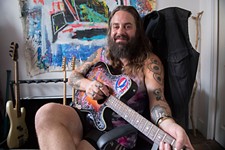 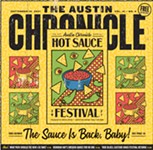 We Have an Issue: Rocky Road
In this week's issue, the brawl over what to do with I-35 rages on; plus, the Austin Chronicle Hot Sauce Festival is back, baby!