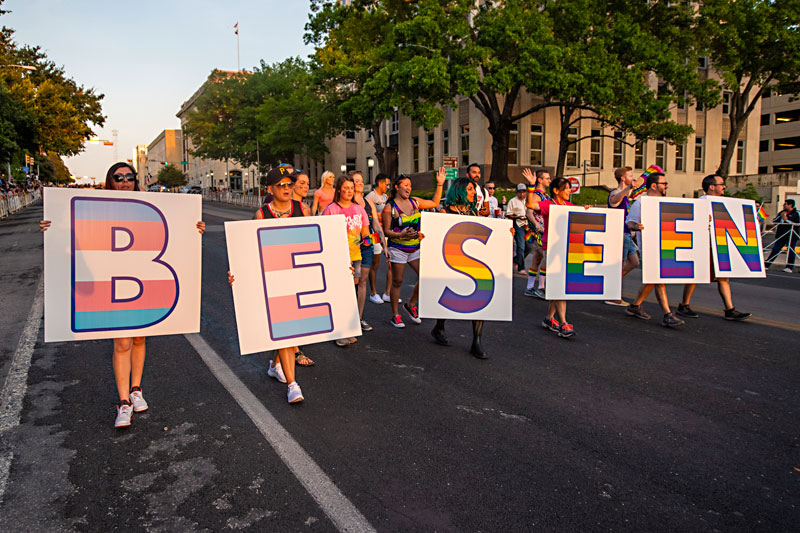 Boy howdy. It's no secret that this queer loves country music. Which is ironic considering I've only come to believe in the Church of the Twang & the Gang within the last five years. Like many LGBTQmmunity members who grew up in Texas or the South, I was alienated by the Top 40 country that surrounded me; it was so not queer, so not ... me. It's no surprise then that I'd completely written off the genre by the time I'd met my girlfriend, whose deep love of country music is only matched by her unwavering patience with slowly but oh so surely introducing me to some boot scootin' I could finally get behind. And what's even more exciting are the artists I've since discovered who are part of today's ever-growing family of musicians claiming country and queerness as their own, including Nashville's Jaime Wyatt, who hitches up at the Stateside next Thursday, August 5, with co-headliner Jamie Lin Wilson (see "Crucial Concerts for the Coming Week"). Wyatt's Neon Cross – her first album since coming out – is the queer-AF, IDGAF, bar floor-stomping outlaw album of this queer's dreams. Don't just take my word for it though – mask up, giddy on Downtown, and hear it for yourself.

Jeaux Tales Written in conjunction with Mahogany Project, Kind Clinic, and Austin Justice Coalition, this is a story about a Black queer man's spectrum of experiences and emotions during the pandemic. Tue., Aug. 3, 7:30-10pm. AFS Cinema, 6406 N. I-35 #3100. Free. fb.com/mahoganyproject.

Paws on Fourth Pup Night Oilcan's goes to the dogs – literally. Bark up the kink tree, if you so please (or not, allies are welcome, too). While Austin remains under Stage 4 of local COVID-19 precautions, organizers recommend attendees mask up. Fri., July 30, 9:30pm. Oilcan's, 211 W. Fourth. No cover. fb.com/sirratleather. 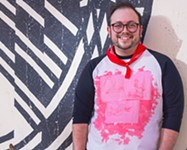