We Have an Issue: And Now for Some Good News

In this week’s issue, an optimistic story about Camp Esperanza and a heartfelt sendoff to retiring Music Editor Raoul Hernandez Contributor Brant Bingamon's last cover story was about the city's woefully underachieving website. In this week's cover story, another standout from Brant, he gets to tell the far more optimistic story of how a dedicated group of people have taken the 5 acres the governor designated in 2019 as a temporary homeless encampment and transformed the space into a thriving community called Camp Esperanza. I loved this story. Check it out here.

End of an era, y'all. This is Music Editor Raoul Hernandez's last week on the job at the Chronicle, though we plan on having his byline in the paper for a long time to come. In the fall, he goes to teaching full time at the University of Texas' journalism school. UT is lucky to have him, just as we've been lucky at the Chronicle to have him on the music desk for 27 years.

We couldn't let the occasion pass without a little pomp and circumstance, starting with Raoul's own summation of his time here. Miraculously, he managed to distill his tenure down to 10 indelible moments; find that story here.

While I could go on about the incredible job Raoul has done as a champion of local music and how he has subtly shaped the cultural conversation in this town, I don't need to run through his accomplishments and origin story, because staff writer Rachel Rascoe has already done that in her exit interview with Raoul in this week's "Faster Than Sound."

Raoul is a deeply hands-on editor, and he really puts the work in, recruiting and nurturing developing young voices; it's one of the reasons the teaching gig is such a natural evolution for him. Scores of writers have benefited from his mentorship and close eye over the years. Some of those writers share their heartfelt thanks in a send-off feature that incoming Music Editor Kevin Curtin organized in stealth.

As for me? Raoul has my professional respect – the man hustles hard, does not miss deadlines, is holy about the work we do but not precious, an important distinction – and my personal gratitude. There's a couch shoved into the corner of my office where over the years Raoul would settle in for one of our long chats – about stories he was working on, or the head-exploding office politics, or our shared love of screwball comedies. The couch is real, but it's also a metaphor: Raoul has always been in my corner, backing me, and I've appreciated that so much. Good luck in your next adventure, buddy, and don't you and Agnes and Lazlo be strangers. 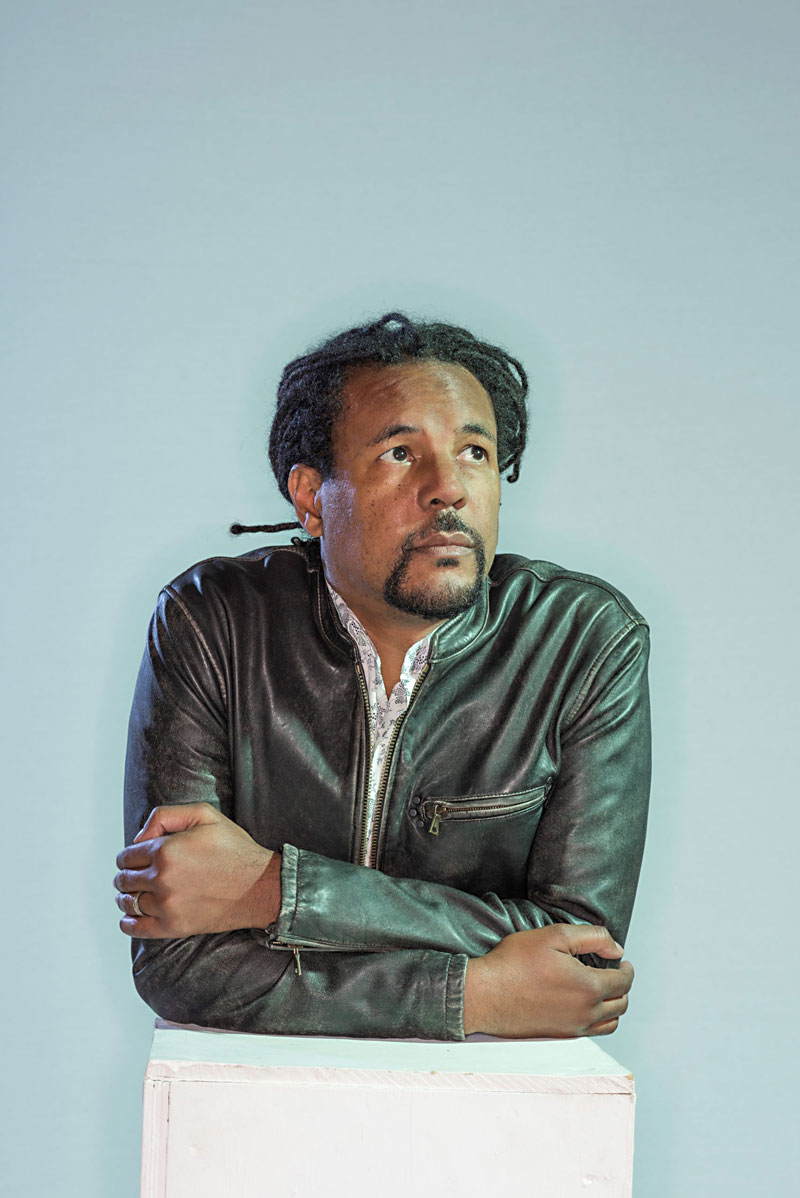 Blues on the Green Is Back: After a two-year absence from Zilker Park, the iconic free concert series returns July 27. Staff writer Rachel Rascoe runs through the lineup, including a kickoff seven-act bill curated by Gary Clark Jr.

For the Books: Texas Book Festival announced 15 authors participating in its weeklong hybrid festival in October, including Colson Whitehead (The Underground Railroad), Sandra Cisneros (The House on Mango Street), and Amor Towles (A Gentleman in Moscow).

Never Too Soon to Start Planning Halloween: Austin haunted houses are gearing up for a big return this fall, including open auditions for scarers. 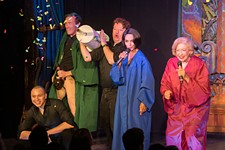