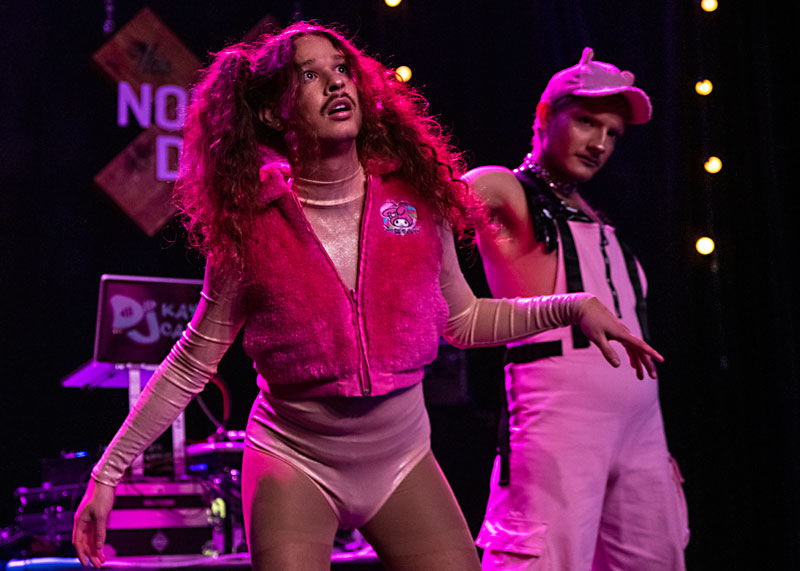 Tweedle dee, tweedle thumbs. As the saying goes: No news from the Texas Lege is, uh, ... no news – literally. Last week the Texas Senate approved Senate Bill 2 and SB 32, two bills targeting transgender student-athletes, both authored by Sen. Charles Perry, R-Lubbock. Like the regular session's SB 29 (also Perry), SB 32, if passed, would force K-12 public school students to compete on sports teams corresponding with their gender assigned at birth, effectively banning trans students. In addition to covering K-12 schools, SB 2 includes restrictions for public colleges, too. Despite the legislation advancing in the Senate, the two bills now hang in bureaucratic limbo while all business in the Texas House remains at a standstill without enough House members present in Austin to form a quorum (read more)... With the Texas House on pause, LGBTQIA eyes might turn to the 2020 Tokyo Olympics kicking off this Friday, July 23. The Olympics aren't without their problems, of course, especially in their history and rules relating to racial, social, and political justice, not to mention the ethics surrounding this year's event during a global pandemic. Still, I'm thrilled to know that a record-breaking number – 157 – of out queer and trans athletes will compete in this summer's Olympics. Among them is New Zealand weightlifter Laurel Hubbard, who will be the first openly trans competitor at the international games. If watching opening ceremonies isn't your thing, however, there's still plenty o' queer camaraderie to be found in Austin Friday night with Theydies Night at Cheer Up Charlies, plus lots more magic below. 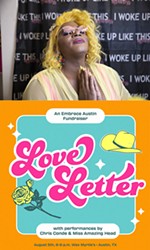 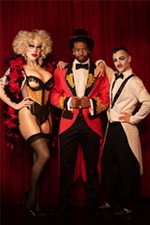