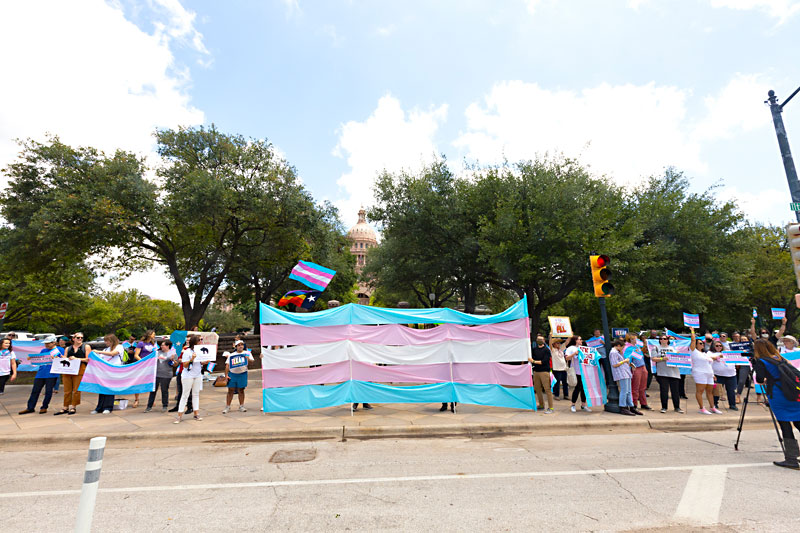 Supporters and advocates unveiled a giant Trans Pride flag outside the Texas State Capitol on Thursday, May 20, in opposition to anti-trans bills. Check out the full gallery here. (Photo by Jana Birchum)

Senate Bill 29 is on its deathbed. The anti-trans student-athlete bill missed a major deadline on Tuesday night (May 25) for the Texas House of Representatives to vote on any bills from the upper chamber. In the final hours before the midnight deadline, pro-LGBTQIA lawmakers strategically ran down the clock before SB 29 could even receive a vote. Just last week, the Trevor Project's 2021 National Survey on LGBTQ Youth Mental Health found (yet again) that affirming gender identity among trans and nonbinary youth – 52% of which surveyed seriously considered attempting suicide in the past year – is consistently associated with lower rates of suicide attempts. It underscores how critical – and potentially life-saving – this week's win is for our trans and nonbinary Texan family. Many, many thanks are in order for all the folks who monitored, testified, wrote letters, and called their reps. There's a chance the bill could come up again. Reliably anti-LGBTQIA Lt. Gov. Dan Patrick urged Gov. Greg Abbott to call a June special session to revive SB 29, among other GOP bills that faltered Tuesday night (read more). For now, though, we celebrate.

Unofficial Splash Iron Bear The bears promise to keep you partying all weekend long with three nights of DJs, drink specials, and drag. Fri.-Sun., May 28-30. The Iron Bear, 301 W. Sixth. No cover. 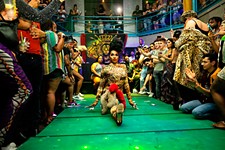 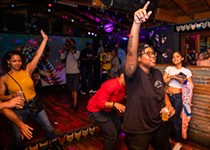