We Have an Issue: Don’t Forget to Vote on Saturday

A weird election, but an important one, too 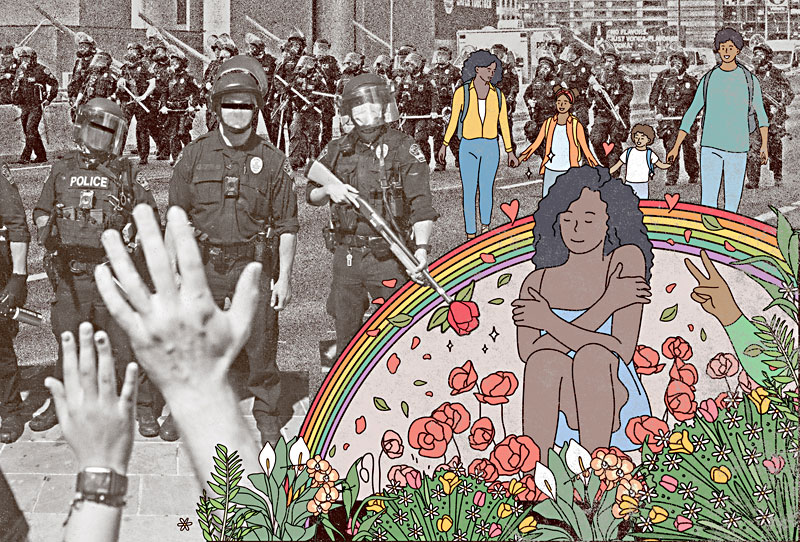 Only 13% of eligible voters cast a ballot in early voting for the upcoming May 1 special election. That's actually a robust turnout for a special election, but still pretty piddling numbers. I get it. Post-Trump, maybe there's been a tiny, take-the-foot-off-the-gas feeling when it comes to civic engagement? And this election is undeniably a weird one. It's on a Saturday, for starters. It doesn't have a face to it; these are ideas we're voting on, not politicians. And I for one can never keep straight which proposition is which, including the quirkily worded "Democracy Dollars" one (Prop H) and the one that wants to recriminalize being homeless (Prop B). I did suggest to our News team they might come up with a fun mnemonic, a catchy jingle, to help readers keep all these propositions straight, but funnily enough our news team is pretty busy just reporting the news. I recommend taking a cheat sheet with you to the polls.

But for the love of Pete, please do vote on Saturday. The decisions you make at the ballot box are the plainest way to tell local officials how you want our city to be run.

You can find our Endorsements, and more elections coverage sprinkled throughout this issue and neatly packaged online at austinchronicle.com/elections. 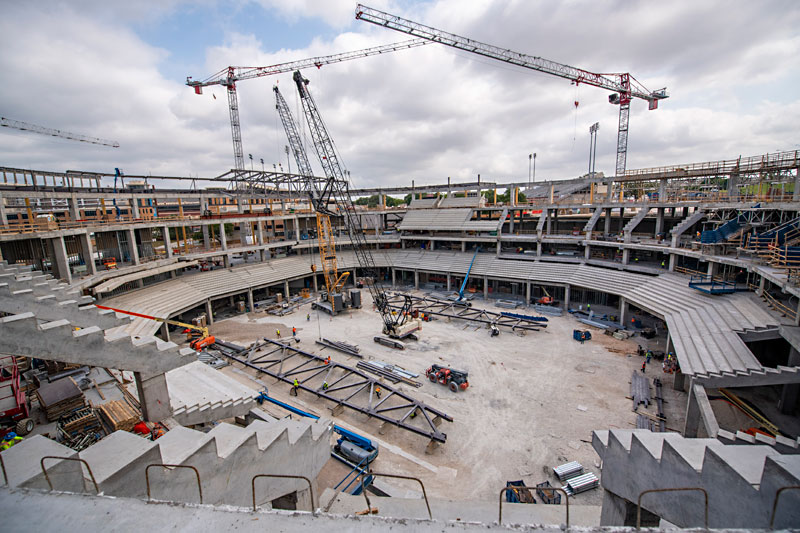 Paint the Town Green: "The Verde Report" columnist Eric Goodman was on the scene in Denver last weekend to watch Austin FC fans march down Main and witness the club claim its historic first win. An Epic In Memoriam: Bill Bentley chronicles Denny Freeman's ascension in Austin's music scene in the Seventies and his 50-year friendship with the late guitarist. (See also Kevin Curtin's obituary.)

Better Days Ahead for the Alamo Drafthouse? A bankruptcy auction planned for Wednesday was canceled, leaving the path open for a consortium including Fortress Investment Group, Altamont Capital, and founder/executive director Tim League to buy out the debt. The Austin-based movie theatre chain filed for Chapter 11 bankruptcy protection in March, the Drafthouse also featured prominently (along with native son Matthew McConaughey) in a post-Oscars promotional campaign to reinvigorate theatrical venues, #TheBigScreenIsBack.

Put a Lid on It: Wayne Alan Brenner considers a cavalcade of cart-worthy canned cocktails.