Arizona observatory is steeped in history 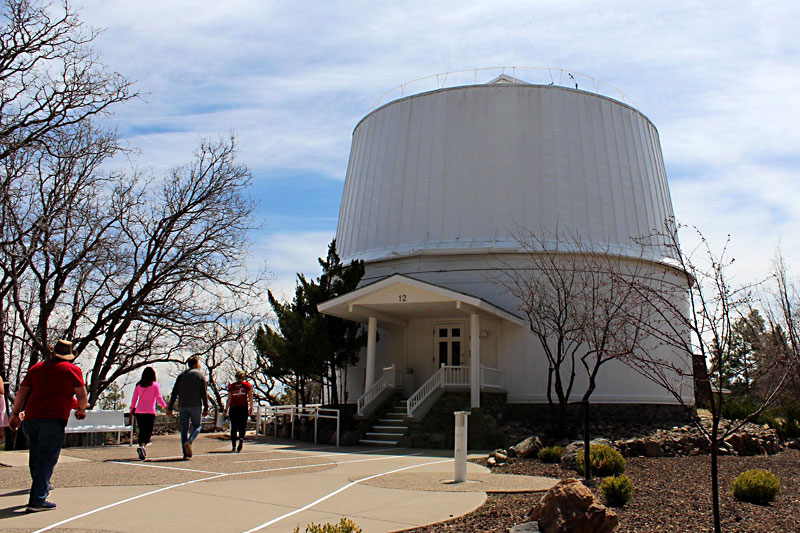 Lowell Observatory scans the night skies from Mars Hill overlooking Flagstaff, Ariz. In the 127 years since it began as an obsession of the son of a wealthy Massachusetts textile family, it has become a respected research institution known for its public education programs.

At the age of 39, Percival Lowell set up a 24-inch refractor telescope in a wooden dome to study Mars in the dry climate of Arizona. In the late 1890s, the belief was that there was life on the red planet that had dug a massive system of canals. Lowell spent the next 22 years until his death in 1916 collecting and publishing his research findings. A momentous day came on February 18, 1930, when it was announced that astronomer Clyde Tombaugh had discovered Pluto at the observatory. Lowell and other scientists had predicted a ninth planet in our solar system. It is the only planet discovered by an American observatory.

The observatory has grown to include multiple telescopes on the mesas of northern Arizona. The heavily wooded Mars Hill campus is the only one open for public education programs. Daytime tours visit many of the historic buildings, including Lowell's original telescope and the Pluto observatory, and ends with a look at the sun through a telescope. One evening tour lets visitors look through Lowell's 24-inch telescope and six telescopes at the open-air observatory. The other after-dark tour is a star party on the deck of the open-air observatory. 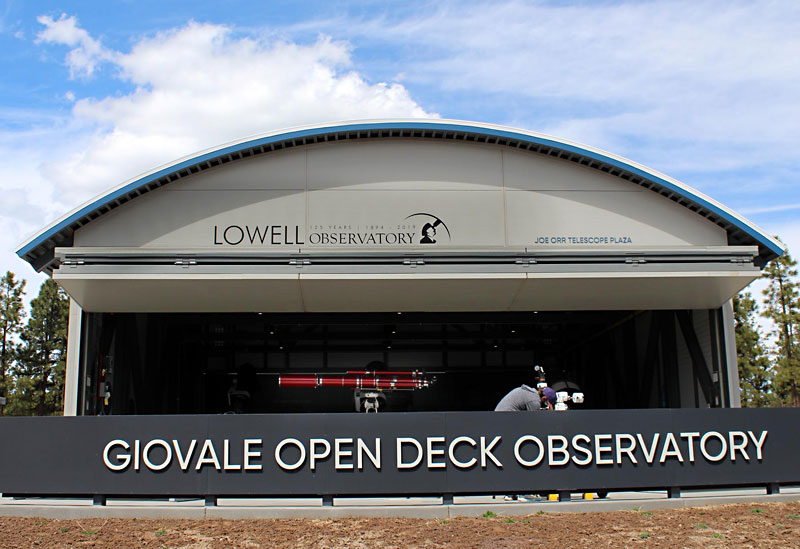 Lowell Observatory is a 10-minute drive from downtown Flagstaff. Tours are restricted to 10 participants, and reservations can be made up to two weeks in advance at www.lowell.edu. The campus is closed without a reservation.

1,547th in a series. Follow “Day Trips & Beyond,” a travel blog, at austinchronicle.com/daily/travel.