We Have an Issue: Getting Into the Weeds

Celebrate 420 with our dive into Luck Presents, cannabis culture and reform, and some locally made CBD products to mellow you right out Willie and weed are two foundational tenets of this here alt-weekly, so when an opportunity presented itself, however tangentially, to combine these loves, we leapt at it.

This week's sprawling cover package – just in time for 4/20 – includes Doug Freeman's look at Luck Presents, the folks behind the annual Luck Reunion musical showcase held at Willie Nelson's ranch and now the go-to producing company for livestream events like Willie's 4th of July Picnic, Farm Aid, the Long Center's Good Vibes Only, and next week's cannabis convention, Luck Summit: Planting the Seed. Jessi Cape gets further into the Luck Summit, the Cannabis Voter Project, and the cheeky marketing push to re-dub the time between April 20 and 29 the "High Holidays," while Kevin Curtin goes deep on what's happening with cannabis reform (currently a topic of interest in the Texas Lege) and Clara Wang profiles local coffee and CBD truck Radix House Coffee Shop. Rounding out the package are Jessi's suggestions for locally made CBD products you might want to check out, plus a sneak peek at our upcoming partnership with Grassroots Harvest on the first ever Chron-branded cannabis product. 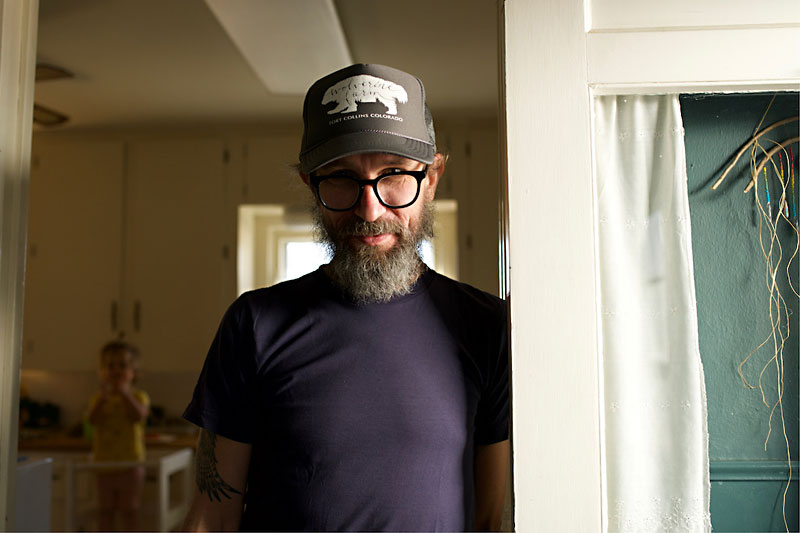 Will Johnson (Photo by Matt White)

A Monster of Folk Turns to Fiction Matt White speaks with singer-songwriter Will Johnson (Centro-Matic, South San Gabriel) about his debut novel,If or When I Call.

Ben Wheatley's Pandemic Production Screens Editor Richard Whittaker chats with the UK director about In the Earth, his new horror film about mushrooms, axes, and manners. A Home (Hotel) Away From Home Check out another installment in our "Staycationer" series, a close-to-home guide to getting away.

Reopenings to Cheer The Austin Public Library announced select branches will reopen on May 10, with all other branches following suit on June 28. When You Have a Thirst Wayne Alan Brenner explores booze and brews from Austin and beyond. 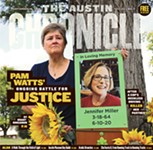