We Have an Issue: Don’t Let Them Get Away With It

Starting the week with the sun on our faces, the air warm enough to allow for going barefoot in the grass, you could almost forget last week the temperature was in the single digits.

And they want you to forget.

I mean the people responsible – no, not for the weather but for the mismanaged response before, during, and after last week's winter storm catastrophe. That includes ERCOT and the energy providers who failed to adequately upgrade and winterize their equipment despite experience with a similar storm in 2011. And it includes the people running the government who show very little interest in actual governance, and have indeed actively campaigned on the promise of minimal government.

Today (Thursday, Feb. 25), the Texas House of Representatives Committee on State Affairs and Energy Resources will hold a joint public meeting to receive testimony on the statewide electrical blackouts; the response by the energy industry; and what changes are needed to avoid another energy crisis. You can watch the live broadcast at house.texas.gov/video-audio.

I understand the desire to move on, to put this behind us. But we need to keep putting these stories down for posterity – the harrowing experiences of millions in the cold, in the dark, without access to water or food, and the lives lost when people froze to death in their homes and on the street. Let's never forget how our state leaders failed us, and in how many ways.

"Government" isn't a dirty word, and we should stop electing politicians who think it is.

Music Editor Raoul Hernandez discovered Derek Udensi during his first semester teaching music journalism at UT back in 2018, and Derek interned at the Chronicle the following semester. This week he files his second cover story, a profile of Riders Against the Storm – aka husband-and-wife team – which isn't just a band but a force for good in our community. Find that story here.

More on the "forces for good" front: A lot of locals went above and beyond during the storms. Show them your thanks by casting a vote for them in the Chronicle's annual "Best of Austin" Readers Poll at vote.austinchronicle.com. Voting ends March 8. 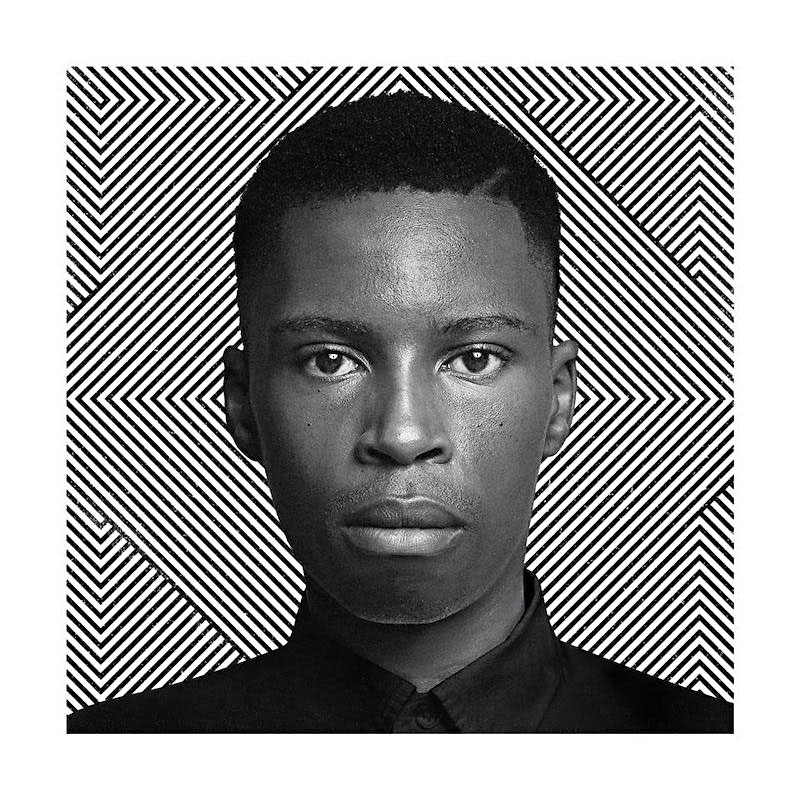 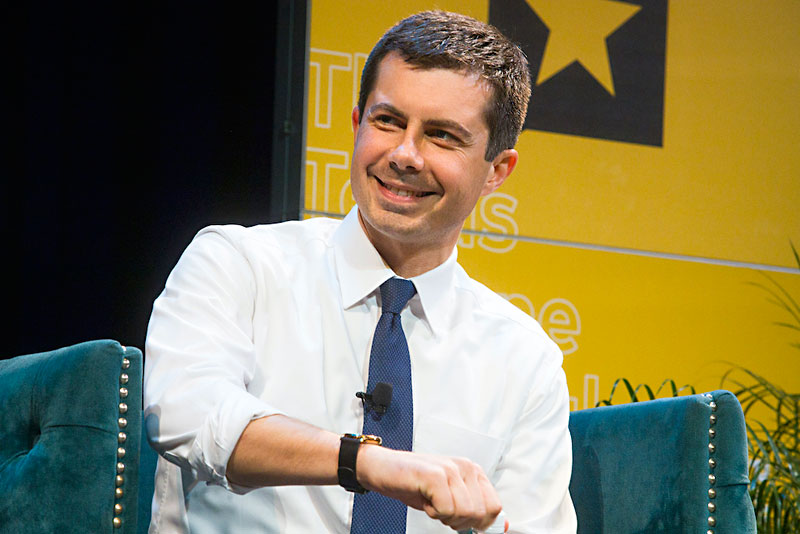 Over Old Winter: The Dialtones turned the launch of new single "Young Summer" into a fundraiser for Austin Mutual Aid; find the video and the GoFundMe online.

Frankly, They Do Give a Dram: Wayne Alan Brenner waxes rhapsodic over Austin-made Frankly Organic Vodka. 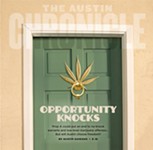 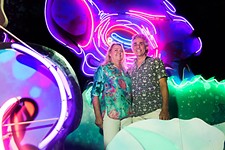