The Stax Museum of American Soul Music in Memphis, Tenn., tells the story of a period of amazing creativity through the short history of a record label that had the world singing and dancing.

Second only to its Detroit counterparts in its R&B production, Stax Records dominated the record charts for a little more than 15 years with musicians like Booker T. Jones, Ike and Tina Turner, and Isaac Hayes. The Stax Museum is a bit more upscale than the Sun Studios museum, its crosstown rival, but no less historic. The original building was demolished in 1989. In the early 2000s the Soulsville Foundation opened the museum, Stax Music Academy, and Soulsville Charter School on the site of the recording studio in a predominantly African American neighborhood.

Visiting the Stax museum is a walk through a time tunnel of American music and the culture surrounding it. The exhibits tell the backstories with visual aids of a constellation of stars. 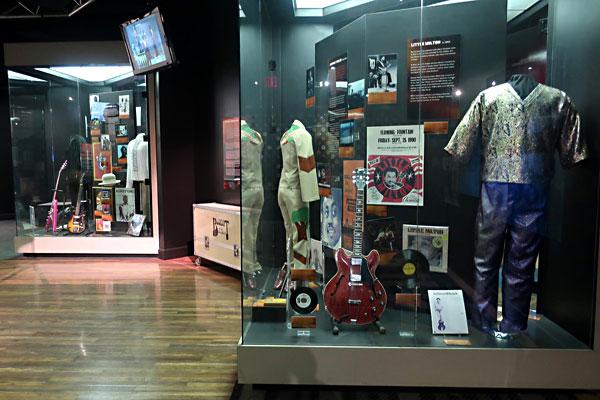 It all came crashing down under the weight of its success. Partnerships with international record companies starved Stax of needed cash. The deaths in 1968 of Dr. Martin Luther King Jr. and in 1967 of Otis Redding, the label's biggest star, put a chill on the creative energy. The hit factory closed in 1975, but the music lives on.

When it's safe to travel again, Memphis is a fun and educational destination. From Elvis to the Peabody Hotel, there's more musical history here than anywhere else.

1,538th in a series. Follow “Day Trips & Beyond,” a travel blog, at austinchronicle.com/daily/travel.