Brewing on the wild side 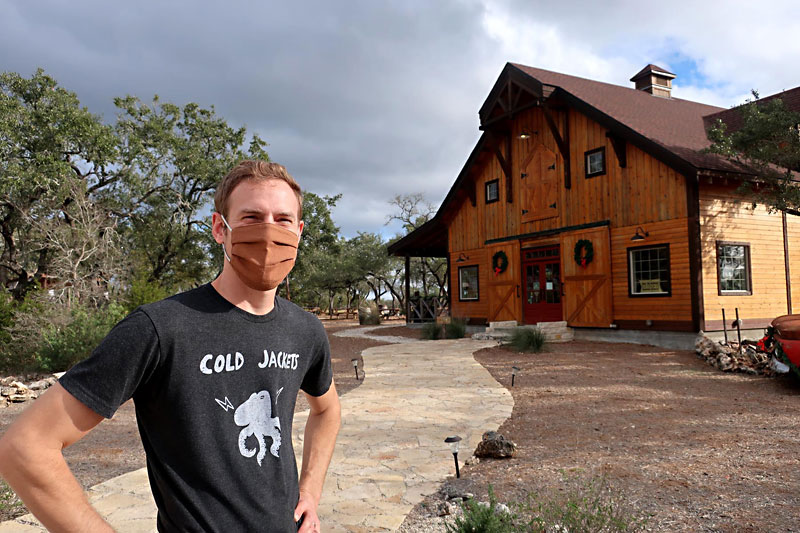 Roughhouse Brewing takes the art of making beer to a personal level. Using yeast harvested from the property between Wimberley and San Marcos and aging the beer in oak tanks gives their brews a unique flavor profile.

For instance, in collaboration with Real Ale Brewing Company, head brewer and founder Davy Pasternak put the recipe for the Blanco brewery's popular Firemans #4 through the Roughhouse lens and created the distinctive Farmhouse 4. Davy explains that as one of the essential ingredients in beer, yeast greatly influences the taste of the final product. Even when all other variables are the same, naturally occurring yeasts can impart a different flavor. It is much like a winemaker works with grapes.

Adding to that, Davy uses four 30-barrel foeders (pronounced FOOD-ers) to age the beer. These 1,000-gallon oak tanks work with the yeast to produce a mature finish.

This March the 2-year-old brewery will release the first "spontaneous beers" aged in a cave on the property. Davy says he didn't pitch any yeast in these beers. Instead, he allowed the natural yeast cultures of the cave to do their work. 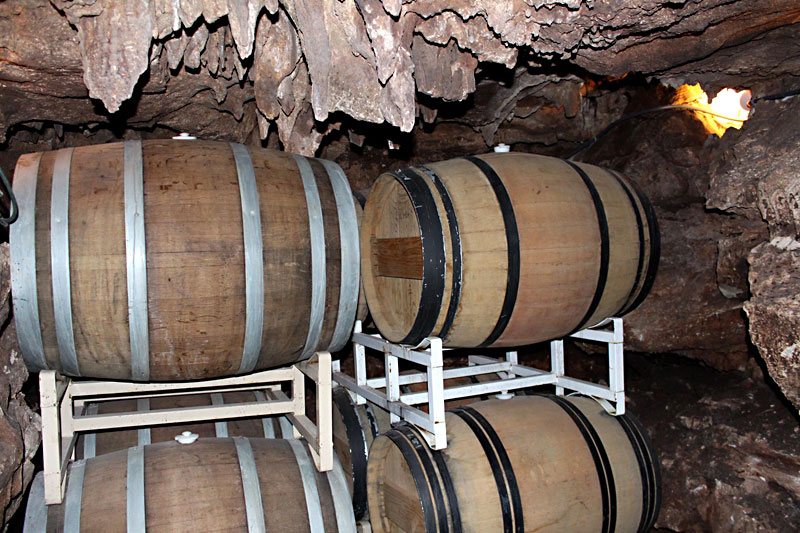 "It's an old-world style of brewing," Davy says. "Very rustic."

Roughhouse Brewing is in a German-style barn off Ranch Road 12, 7 miles south of Wimberley. The pandemic has been tough, but they've made adjustments, says Alexandra, Davy's wife. The brewery has added locally sourced food items to a menu that complements the 10 beers on tap. The biergarten under a stand of oak trees opens Thursday through Sunday.

"We're a small family-run business," Alexandra says. "We want visitors to feel safe and like they're coming to hang out at our house."

1,532nd in a series. Follow “Day Trips & Beyond,” a weekly travel blog, at austinchronicle.com/daily/travel. 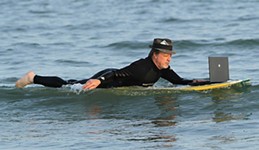