Historically, Qmmunity's Top 10s have served as a space to celebrate the wins that made that year a better, queerer place: more inclusive, more radical, and sometimes, more fabulous. In a year like 2020, however, I and my Chron-patriot James Scott couldn't ignore that some of the biggest stories in the LGBTQmmunity – locally, across the state, and nationwide – were either outright losses or wins punctuated with asterisks. Don't get us wrong: There were some major wins, of course (hello, workplace protections), but in rounding up Q's Top 10s, we wanted to represent the spectrum that is 2020. So below, in chronological order (mostly), you'll find what we think are this year's 10 biggest celebrations, mournings, and moments that made us go "WTF?" mixed with some "(ಥ ﹏ ಥ)" – because as James reminded me, sometimes "some sugar with the medicine is the right way to go." – Beth Sullivan 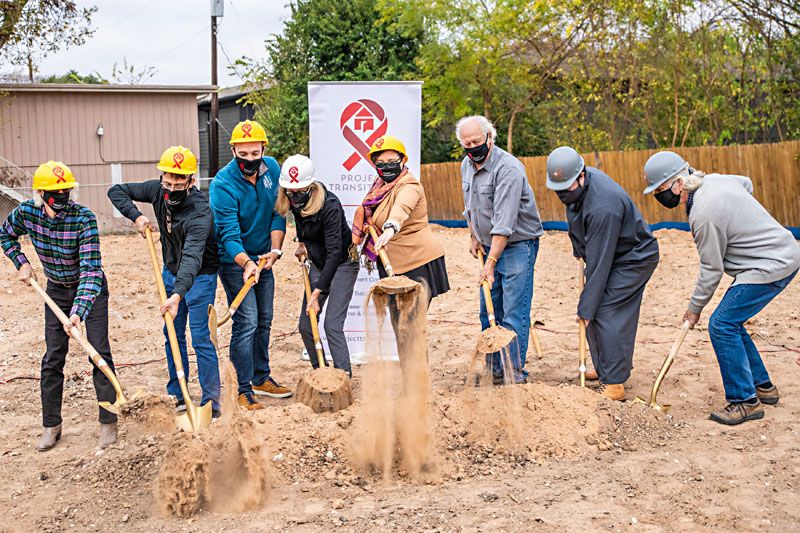 1) HOMETOWN HEALTH 2020 was a year of new beginnings and big visions for many of Austin's HIV/AIDS and sexual health services orgs. AIDS Services of Austin kicked off the year by announcing a merger with Vivent Health, while Texas Health Action not only opened new Kind Clinic locations in San Antonio and South Austin but also revealed that it's merging with Waterloo Counseling. Project Transitions broke ground on its new Roosevelt Gardens housing project. 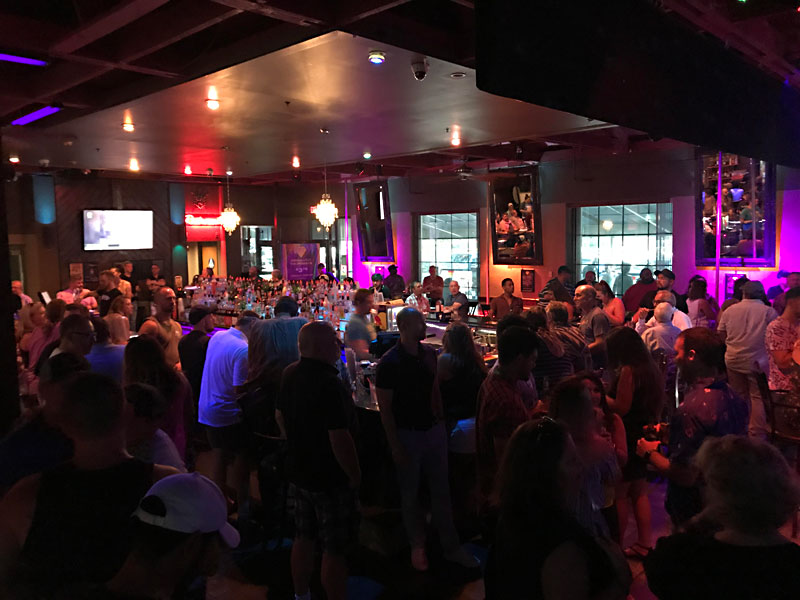 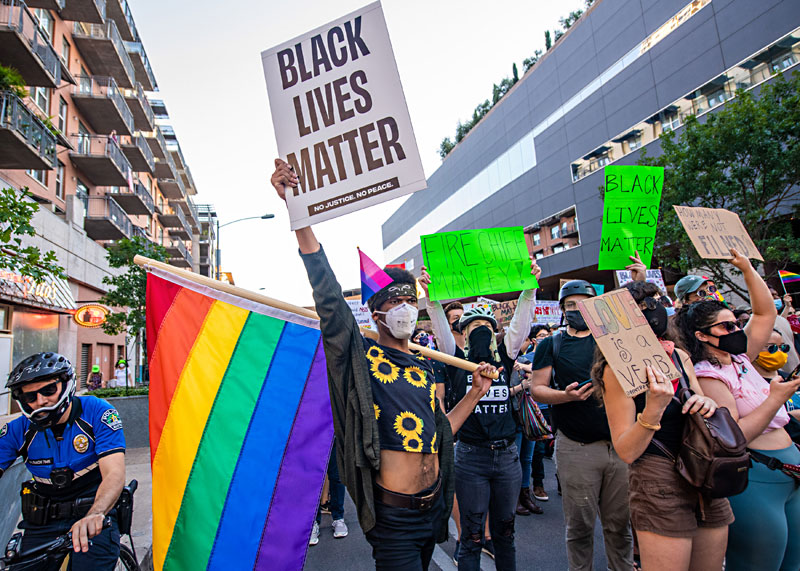 4) A LANDMARK VICTORY The U.S. Supreme Court ruled in June that Title VII of the 1964 Civil Rights Act protects queer and trans employees from workplace discrimination. Though the fight continues for broader NDO protections at the state level here in Texas, June's victory was a much-needed win in a year that saw unprecedented attacks on LGBTQIA rights nationwide.

5) REST IN POWER, MONICA ROBERTS In October we lost a titan in journalism and trans rights advocacy when Monica Roberts died outside her Houston home. The founding editor of the award-winning blog TransGriot, Roberts – the first journalist to document the murders of trans people, particularly trans women of color – left behind an unparalleled legacy that lives on in several ATX qmmunity advocates who called her a friend, mentor, and family.

6) ALLGO'S 35TH ANNIVERSARY Austin's much-loved allgo's milestone gave us a moment to reflect on its history serving QTPOC Texans, from its origins in HIV/AIDS outreach and care to today's programming around cultural arts, health and wellness, and social justice.

7) HISTORY AT THE POLLS Queer and trans candidates scored historic wins in the November election. Selena Alvarenga will be Travis County's first openly gay immigrant Latina judge, and Delaware's Sarah McBride became the first openly trans state senator in the country – making her the highest-ranking out trans legislator in the nation – to name a few.

8) LONE STAR SEX ED The State Board of Education approved new standards for more comprehensive, "abstinence-plus" sex ed – that part being a win in our books. But in the end, it voted against teaching kids about sexuality, gender identity and expression, and consent. Still, the hundreds who testified reminded us that the fight to protect LGBTQIA students is backed by a mighty force.

9) CREATING A SAFER FUTURE 2020 witnessed many celebrities coming out – including Dwyane Wade and Gabrielle Union's daughter Zaya and professional Canadian soccer player Quinn – but also trans media stars facing hateful violence. In the same week The Umbrella Academy's Elliot Page came out (renewing discussion on how to respectfully avoid deadnames in reporting transition news), actress Laverne Cox revealed that she and a friend suffered a transphobic attack. "It's not safe in the world [for trans people] and I don't like to think about that a lot, but it's the truth," said Cox. Going into 2021, making a safer world for all trans people – celebrity or not – must become a qmmunity goal.

10) BAD BILLS, GOOD BILLS Trans kids were the unfortunate target of more than one bill to undermine their rights. Texas' House Bill 68, prefiled for the 87th Texas Legislature, would charge parents with child abuse for letting their trans kids receive medical gender affirmation care. Just last week 2020 Dem presidential dropout Rep. Tulsi Gabbard unveiled a bill targeting trans athletes. Neither bill has been solidified, so 2021 will be a year to fight these creeping injustices lurking in the upcoming legislative sessions. Of course, there are some good bills to support, too, like Texas' HB 73 banning "gay and trans panic" legal defenses.

Mama Duke & Friends Mama Duke celebrates her debut album with a nonstop livestream with her fave artists, Nayome, Daddy Nat, and others. And closing out the night is the premiere of her new vid "Get Off My Dick." Sat., Dec. 19, 6-11pm. Donations suggested. www.purplebee.org. 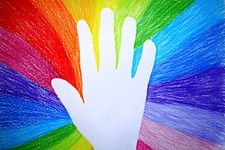 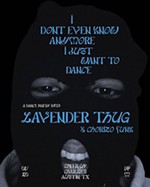