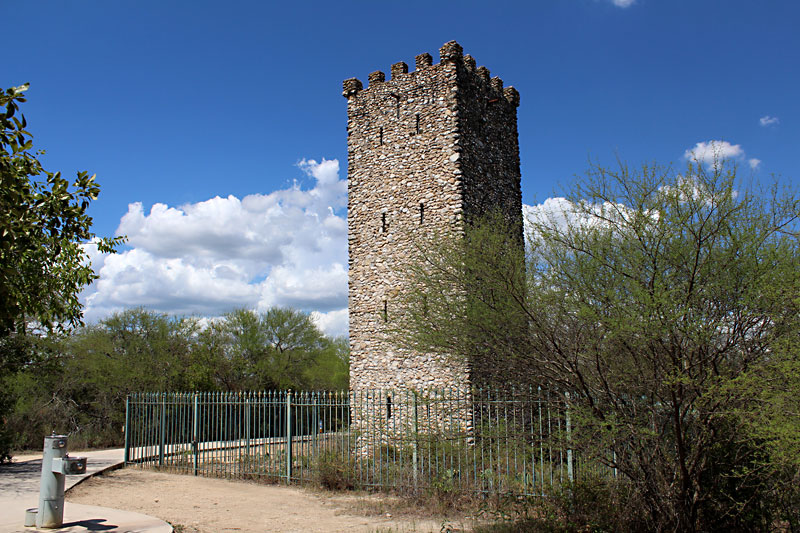 Comanche Lookout Park in northeast San Antonio has a history as expansive as its views.

A four-story rock tower is the most prominent feature in the 96-acre city park not far from the intersection of Loop 1604 and Interstate 35. Completed in 1928, the tower was part of a planned compound that never reached fruition.

The human history of the peak is estimated to go back to 9200BC when native people hunted mammoths from the high point. At 1,340 feet the hill is the fourth highest in Bexar County; Mount Smith at 1,892 feet is the tallest. The knob 19 miles north of downtown became a landmark on El Camino Real, the colonial Spanish highway. The Comanche used the high ground to attack travelers on what is now Nacogdoches Road.

In 1848 Mirabeau Lamar, the second president of the Republic of Texas, owned the peak and surrounding lands. Lamar's daughter sold the property to a German farmer who sold it to Colonel Edward Coppock in 1923.

Coppock had grand plans for the hill. Besides building a few outbuildings and the tower, he had completed only the foundation of a U-shaped castle when he died in 1948. 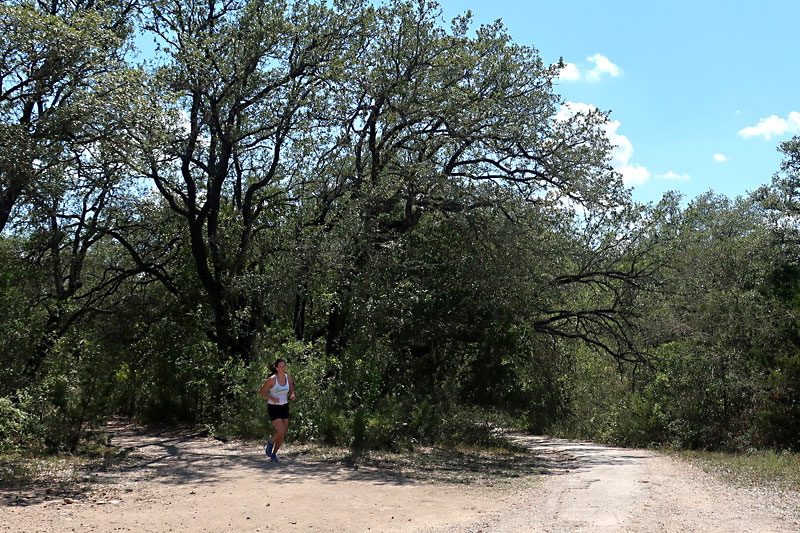 His family sold the property to a developer who removed all the buildings except the tower before going broke. By 1994 the city owned the land and added trails leading to the tower.

Comanche Lookout Park is accessible at 15551 Nacogdoches Rd., just south of Loop 1604 in San Antonio. The park has 4.5 miles of paved and natural trails through the mesquite forest. Views of the city can be glimpsed at different points along the trails, but the tower isn't open.

1,516th in a series. Follow “Day Trips & Beyond,” a weekly travel blog, at austinchronicle.com/daily/travel.