We Have an Issue: Guns Among Us

In this week’s issue, we report on a deadly confrontation Downtown, and the newly released footage of the Michael Ramos shooting This summer's ongoing protests took another tragic turn this past weekend with the shooting death of Garrett Foster, a regular presence at Black Lives Matter marches. The deadly encounter between Foster and a motorist who drove into a crowd of protesters on Saturday night is still under investigation, though it appears all armed parties – Foster, carrying an AK-47 type assault rifle; the motorist, who used a handgun to shoot and kill Foster as he approached the car; and a bystander, who drew a concealed handgun and fired multiple shots at the vehicle as it sped away – were licensed gun owners and compliant with Texas law regarding open and concealed carry.

There are probably people who read that rundown and feel all is good and right in the state of Texas. I am not one of them. I think our gun laws, and our national obsession with guns, is sheer insanity.

Of course in Texas – in Austin – you needn't be holding a gun to get shot on suspicion of having one. This week, Austin police finally released the "critical incident" footage from April 24, when Michael Ramos begged police to explain why they were pointing guns at him. Ramos was first hit with a lead-pellet bag round, and then shot by Officer Christopher Taylor's rifle three times when he attempted to flee in his car. No weapon was ever found on Ramos, or in his car.

We report on both of these instances of gun violence in this week's issue. By sheer accident, we also have a couple pieces about being in nature. In another week in a city, a state, a country where everything, bluntly, feels broken, some nice stories about trees is about all we can offer by way of balm. This Is a Cool Idea: Lina Fisher speaks with Kyandra Noble about ATX Free Fridge, the project she started to provide free community groceries for food insecure neighborhoods. You can find the first stocked refrigerator outside Nixta Taqueria on E. 12th St.

On a Similar Subject: Keep Austin Fed has been serving Austinites facing food insecurity since 2004. Selome Hailu looks into how the nonprofit is adjusting its process – but not its mission – during the pandemic.

Abhi the Nomad Stays Put: The Austin rapper tells Music Editor Raoul Hernandez where he's hunkered down for the pandemic and what album he's got on heavy rotation.

Exhibiting at Home: Arist John Mulvany puts The Pattern Days – a collection of landscapes painted during lockdown – online for all to see. 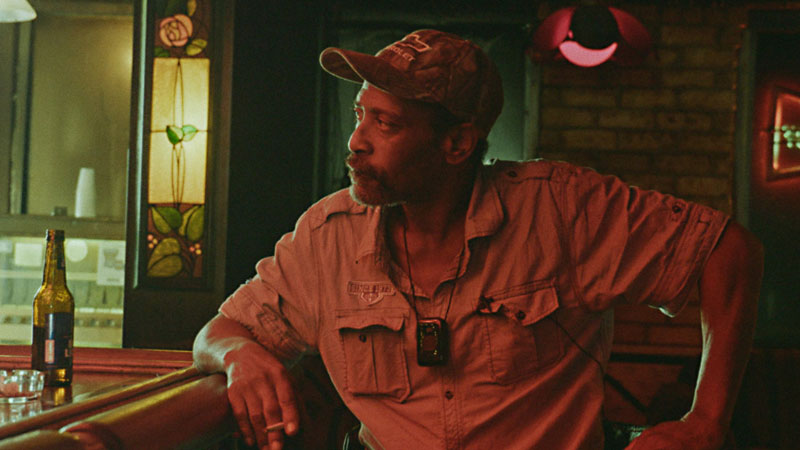