Who needs a drink? 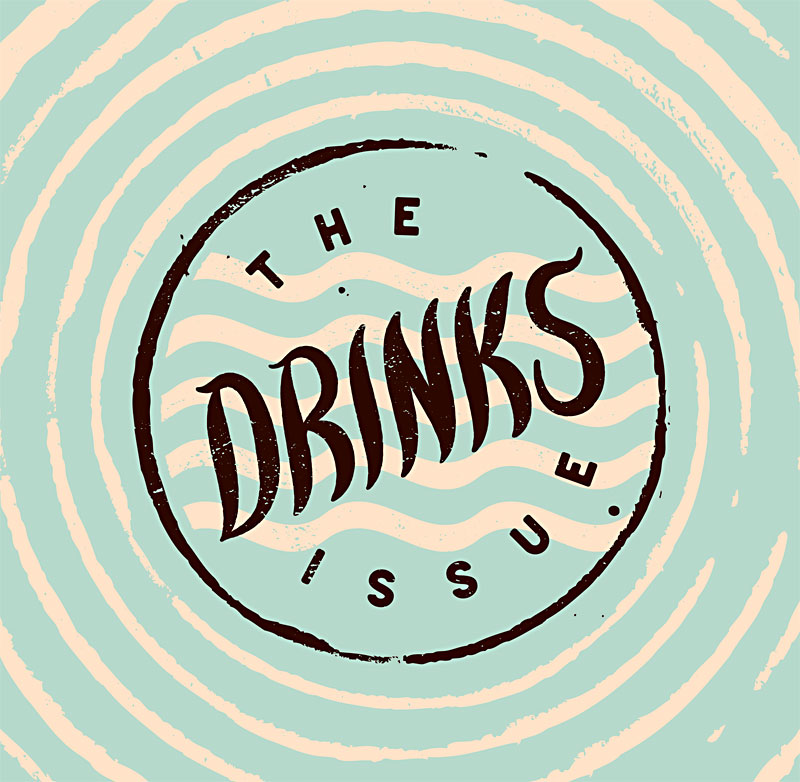 Here's a reason I've grown to like Mondays – because that's when Food Editor Jessi Cape sends out her weekly newsletter. The purpose of the newsletter is to round up the Chronicle's latest food coverage, and it's a handy way to stay on top of the deluge of restaurant news. (You can sign up for it at austinchronicle.com/newsletters.) But what I really get a kick out of is hearing Jessi's voice, clear as a bell. Whether she's walking us through her latest experiments in home cooking or recounting her household's misadventures in managing the pandemic, it feels like a conversation with my funny, empathetic, ever-animated friend.

The newsletter is 100-proof Jessi, but it's not the only place you'll find her voice, her values. The Food section, like all of our sections at the paper, is molded in the image of the section editor. In Jessi's case, that means the stories she assigns to reporters, and the ones she writes herself, are so often about uplifting the underdog and amplifying less-heard voices. They're about staying curious about the world and considering how issues of sustainability, fair wages, and food justice are not a separate part of the conversation around Austin's restaurant community but instead integral to that conversation. Oh, and they're definitely about taking a hearty, sensual pleasure in food and drink, the socializing that happens around them – the nourishment, body and soul, that comes from sharing a meal, or simply reflecting on how many hands it takes to put dinner on a plate.

That's what I mean when I say an editor's values are manifest in the stories they choose to tell.

This week – our annual Drinks Issue – those stories are best enjoyed chilled, in a festive glass. Dive into the deliciousness, starting with Jessi's introduction to the issue, here. 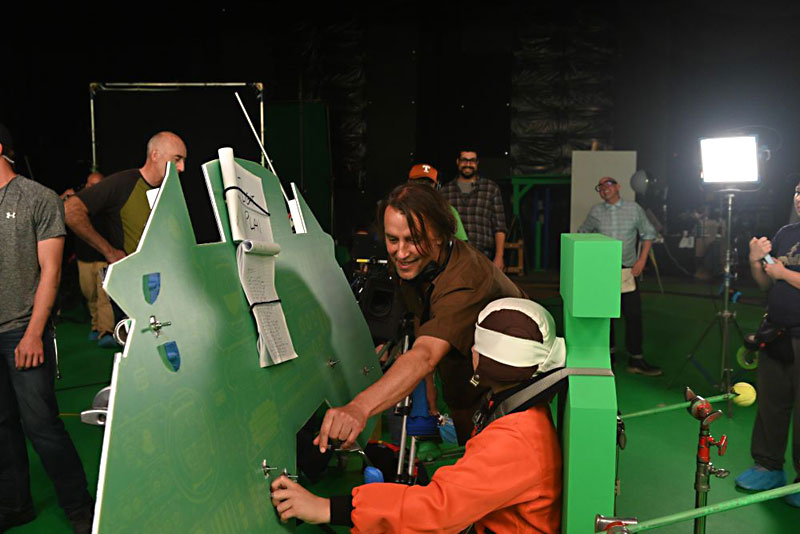 On the set of Apollo 10½: A Space Age Adventure (Photo by Matt Lankes)

One for the Road: With mixed-drink to-go sales (finally) allowed in Texas, we've rounded up a bunch of local options to beat the heat. 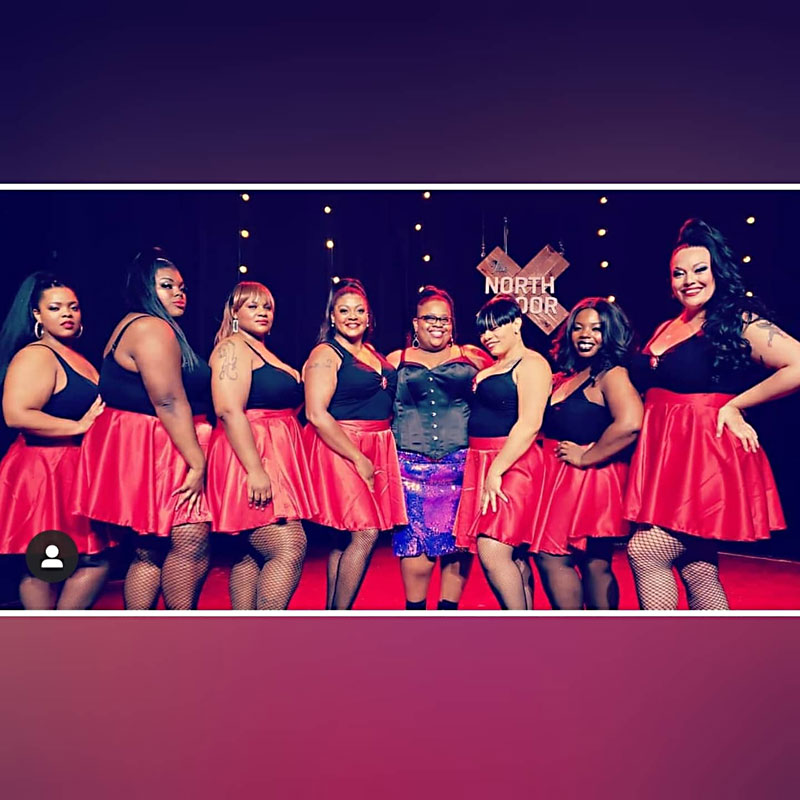 This Land Is Our Land: Lina Fisher talks with Orion and Tina Weldon of TerraPurezza about how a farmers' market encounter with Annie Nelson turned into a plan to build a regenerative farm on Willie Nelson's Luck Ranch. 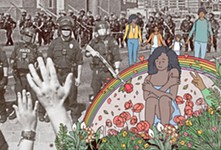