We Have an Issue: If Dog Rabbit 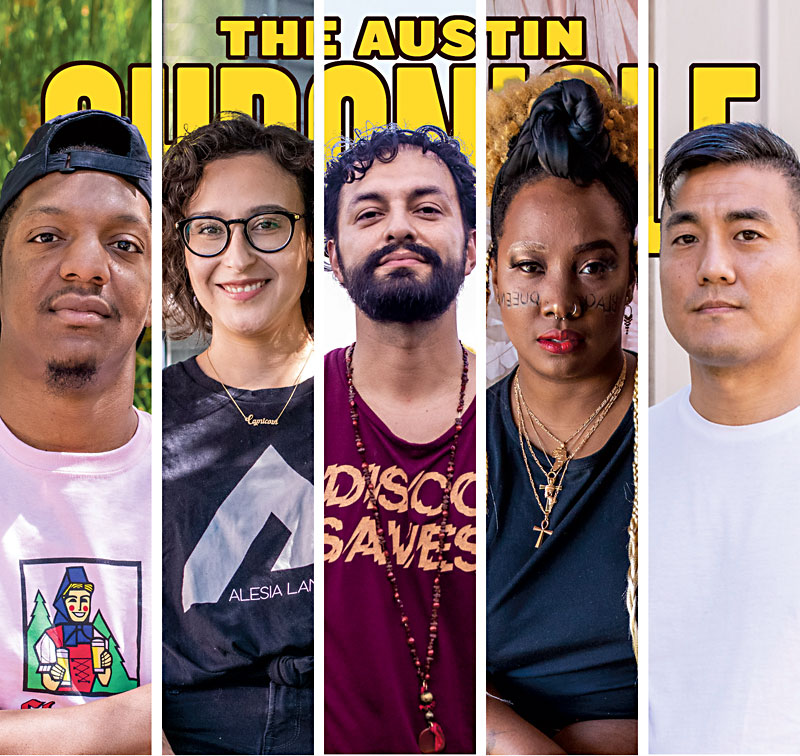 "We each need to look into ourselves right now, and make the individual choices that will indicate to ourselves and others what we personally value. We get to decide for ourselves how important it is for us to protect our neighbors and our community."

That's how Mayor Steve Adler framed his latest exhortation to Austinites to please, please take this damn virus seriously and more rigorously follow the guidance on how to stop its transmission. The reason for the urgency is that Austin had crossed a previously set threshold – and much sooner than expected – in terms of new hospitalizations per day. For the first time since COVID-19 became our constant companion, the city has shifted our alert level from Stage 3 to Stage 4 (out of five). Cases are surging. If you've been putting off medical checkups or preventive care, Interim Health Authority Dr. Mark Escott suggested you take care of that now, because care providers could soon be overwhelmed. And while authorities have a medical surge plan in place – What to Expect When You're Expecting to Run Out of Hospital Beds This Summer – they've also stressed that you're definitely not going to get the same level of care if there aren't enough medical workers to staff those beds, or if you're on a fold-out cot in the civic center, and if the surge is walloping other Texas cities at the exact same time, forcing Austin and Dallas and Houston and San Antonio to compete for the same resources.

The news is not good, but Austin flattened the curve once, when COVID-19 first gained speed in the spring, and we can do it again. We'll have to do it without the governor's backing. His rules trump local authority; no matter how many local orders Austin issues, Abbott has mostly stripped Austin officials of the power to enforce those orders. So – honor system it is, then.

My mom is a fan of the expression "if dog rabbit," a folksy shorthand for, "If the dog hadn't stopped for the bone he would have caught the rabbit." (That's the G-rated version; her Air Force pilot dad had the dog pausing for more scatalogical purposes.) More broadly, it means if you hadn't been fixated on this one thing, you might have better seen all of the things.

This situation calls for the long-range view. Put a face on it, if that helps.

If steering clear of a crowded bar or pool keeps your grandpa safer, isn't it worth it?

If wearing a mask means hospitals aren't too overtasked to respond swiftly to your husband's chest pains, isn't that a good deal?

And that's really what the mayor was getting at – that this is an opportunity to put your values to the test, to let your actions show the kind of person you are. That you know "Black Lives Matter" is not just a slogan; it's something you can affirm by wearing a mask to prevent transmission of COVID-19, which has disproportionately impacted Black people and other communities of color. That "love thy neighbor" is not something you passively nod at during Sunday school; it's something you actively demonstrate by keeping six feet apart to keep you and your neighbor healthy. That by making small sacrifices, we emphatically signal our commitment to caring for others. Doesn't cost a thing. But to not do so, to not flatten that curve again – that will cost us dearly. 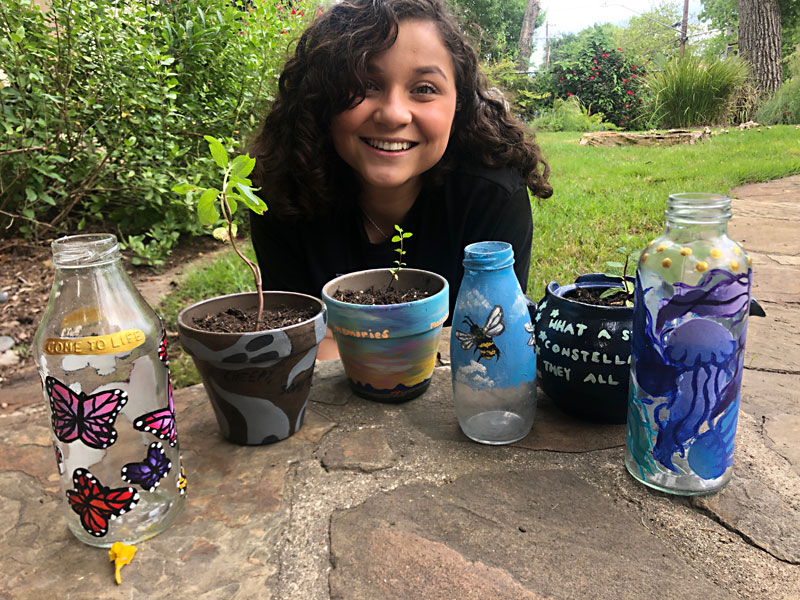 Creative in Confinement: Victoria Rossi looks at how young Austin artists are still getting creative during the coronavirus lockdown.

Hi How Are You? Raoul Hernandez's "Checking In" series touches base with Austin musicians Bridge Farmers and Rosie Flores.

On, Then Off: ACL Live at the Moody announced its reopening with a socially distanced July 4 event featuringy Brownout and Jackie Venson... and canceled two days later when the city hit Stage 4. 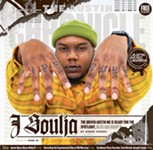 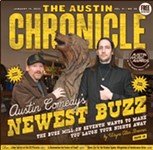