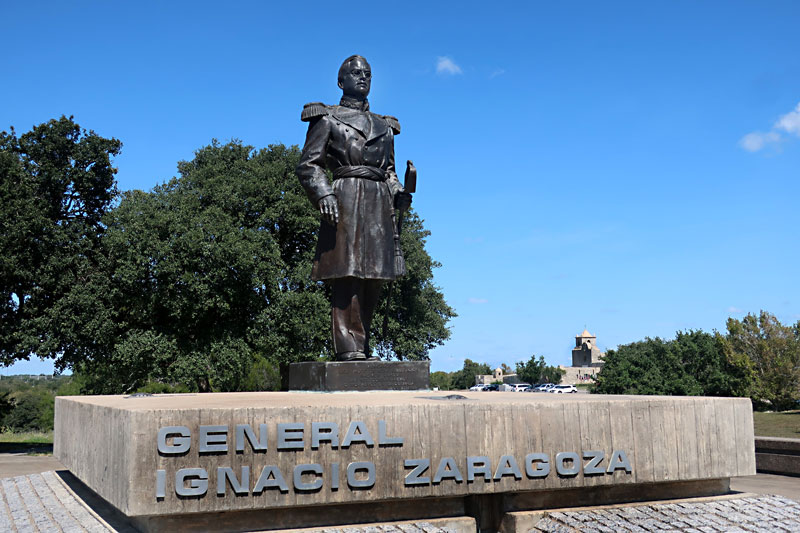 The Zaragoza Birthplace State Historic Site outside of Goliad captures a snapshot of frontier Texas and the short life of a man who left a great mark in Mexican history. New exhibits in the museum honor the man who brought us the Cinco de Mayo celebrations. 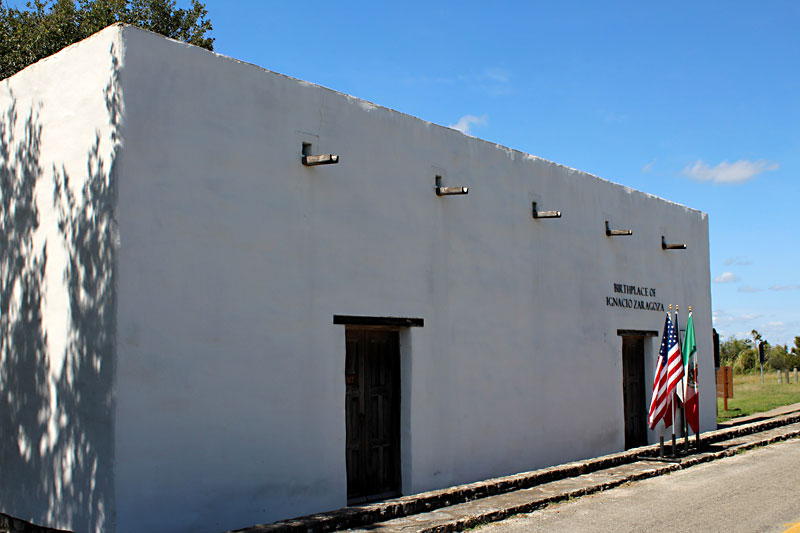 Ignacio Seguín Zaragoza was born on March 24, 1829, in a small house in the village that surrounded Presidio La Bahía. His father was a Mexican infantryman and his mother the niece of Tejano patriot Erasmo Seguín. The Zaragoza family returned to Mexico after the Texas Revolution.

As young man, Zaragoza joined the Mexican military in opposition to Antonio López de Santa Anna, and at age 32 he became the secretary of war under President Benito Juarez and defeated the French invasion on May 5, 1862, at Puebla. He died of typhoid fever shortly after the battle. 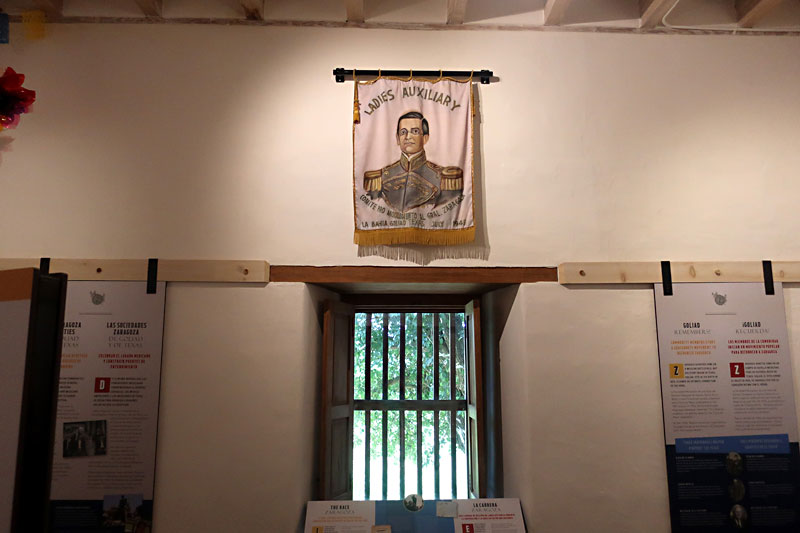 The birthplace museum was built in 1974 on the stone foundation of a previous house outside the walls of the presidio. In 1980, the state of Puebla, Mexico, added a 10-foot-tall bronze statue of the Mexican general to the site.

When taken with the museums in the presidio and across the San Antonio River at Mission Espíritu Santo at Goliad State Park, the Zaragoza museum is part of a larger look at life on the Mexican frontier of Coahuila y Tejas.

Due to the coronavirus, the Zaragoza and mission museums are currently closed. The presidio museum is open on a limited basis, and visitors must wear masks. The grounds of the historic fort and the mission are open to day-use visitors. Goliad State Park, with its 2-mile riverside trail, is open to a limited number of visitors.

1,499th in a series. Follow “Day Trips & Beyond,” a travel blog, at austinchronicle.com/daily/travel.